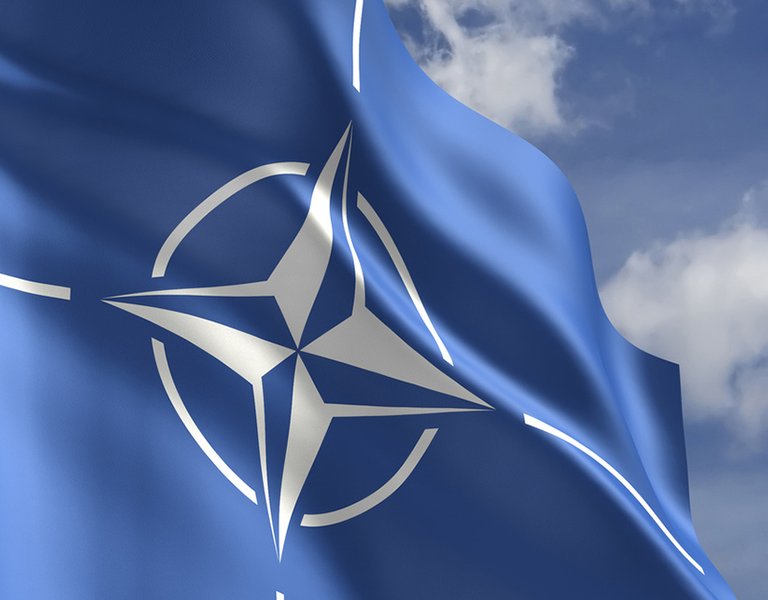 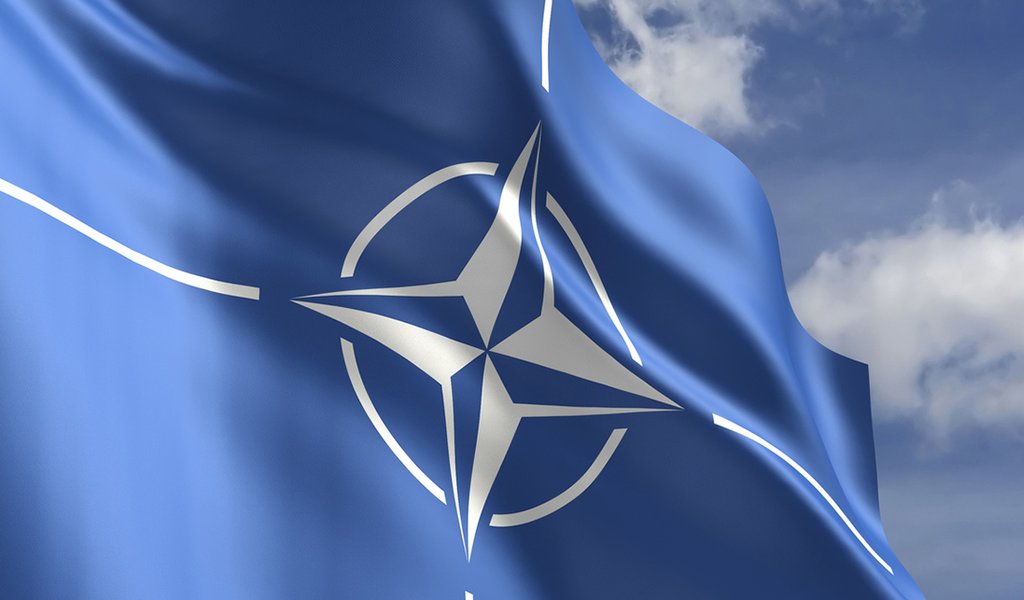 Their objective is to test the reaction capabilities to potential threats of the Alliance’s highest military structures as well as those of individual member states.

The Crisis Management Exercises (CMX) are planned by mid-level military and civilian NATO staff and the exercises themselves are carried out by NATO’s leadership.

The scenarios are kept secret. They are meant to be “fictional but realistic” and focus on hybrid threats, defined as “military operations consisting of covert and overt military, paramilitary and civilian means carried out in close co-operation”. NATO will respond in accordance to the specifics lined out by the articles of the North Atlantic Treaty that state the need for consultations in the case of a likely threat (Art. 4) and collective defence in the event of an attack on a NATO member state (Art. 5).

Last year the exercises focused on responding to the blockade of a strategic communication channel due to a conflict between two (fictional) countries. NATO deliberated whether to dispatch troops. They started with political discussions, considering whether the situation threatens the interests of its member states. Politicians and military leaders first looked for a peaceful solution to the problem, only later did they start the process of looking for a military solution. In 2015, a scenario was carried out that was prepared for in 2014 (it was postponed due to the crisis in Ukraine), so it is only this year that decisions made at the NATO Summit in Newport are being implemented. These involve not only hybrid threats, which are considered a priority, but also a general acceleration of decision mechanisms and the possibility of using the NATO Response Force (VJTF).

At Newport and in the aftermath of the summit, high-level military leaders, including Gen. Ben Hodges, the Commander of U.S. and NATO troops in Europe, warned that under current conditions military support for allies was unrealistic as the matter would get stuck for several weeks within the decision making procedures of member states and drawn out consultations.

American officers are particularly fearful of a situation where they would need to reach separate agreements with each European country, even if the U.S. military only needs to transit across the territory of a given country. Over the last year, work has been done on national modifications and NATO procedures within the framework of updating NATO’s Readiness Action Plan.

Taking part in the exercises are NATO Secretary General Jens Stoltenberg, the Chairman of the NATO Military Committee, Gen. Petr Pavel, permanent representatives of member states and the heads of two NATO Strategic Commands: the European Command in Mons (Gen. Philip Breedlove) as well as the Transformation Command in Norfolk (Gen. Denis Mercier). Also due to take place is an exercise involving an extraordinary meeting of the North Atlantic Council. Poland is represented in the latter by Ambassador Jacek Nadjer while the country’s military representative is Gen. Andrzej Fałkowski. Involved in the exercises in a more indirect manner are individuals holding the highest office in member states. Among those testing their preparation procedures and crisis management decision-making will be officials working in the Polish Prime Minister’s Chancellery, Ministry of Defence, Ministry of Foreign Affairs, Ministry of the Interior and Administration as well as the Internal Security Agency (ABW) and the National Security Bureau (BBN) as an observer.

“The head of the BBN, as a representative of the President of the Polish Republic, will take part, as is his right, in the session of the Government Crisis Management Team. One can therefore imagine a situation in which the BBN is, for example, asked for the opinion or the position of the president in any given crisis situation,” says Paweł Soloch, the head of the National Security Bureau (BBN).

The beginning of the exercises will coincide with the presidential session of National Security Council. The hybrid aspect of the NATO exercises means that interaction between military and civilian branches will be tested in particular.

Joining the NATO member states for the exercises will be Sweden and Finland and the EU will take part as an observer. These types of exercises have taken place since 1992.