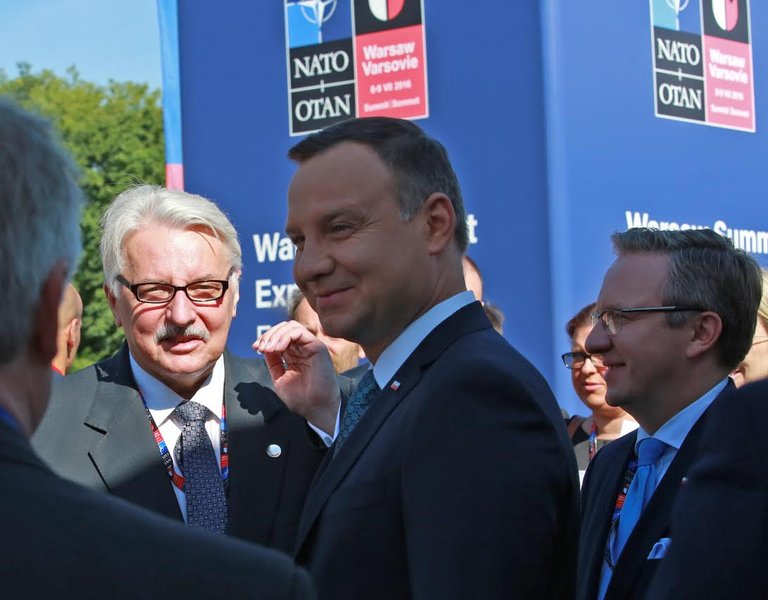 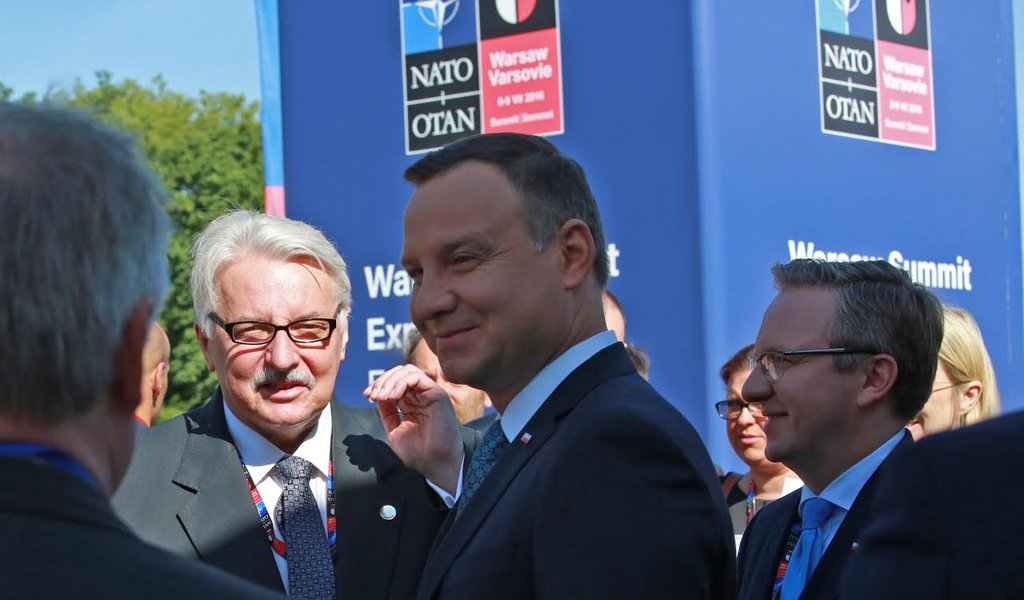 NATO country leaders, meeting in Warsaw on Friday, are expected to officially seal plans to bolster the Alliance's eastern flank.

The summit, the largest in NATO’s history, opens on Friday at 14:30 CET. Eighteen presidents including Barack Obama, 21 prime ministers, alongside 39 defence and 41 foreign ministers will attend the two-day event, with delegations travelling from 54 countries. Nearly a dozen international organisations are also scheduled to take part.

The expected outcomes are to continue a strategy outlined at the 2014 NATO summit in the Welsh city of Newport in response to the Russian annexation of Crimea and the ensuing security threat triggered by the outbreak of a Kremlin-orchestrated military conflict in Eastern Ukraine.

“The decision to enhance NATO’s forward presence with four robust international battalions, one in Poland, and one in each of the Baltic countries, sends a very clear signal that NATO is ready to protect and defend every part of our territory,” NATO chief Jens Stoltenberg following a meeting with Polish President Andrzej Duda on Thursday.

The NATO battlegroups, which are to comprise 800 to 1,000 troops each, will be deployed for six to nine months, then immediately replaced by a successor.

Each of the battlegroups is to be led by a so-called framework nation, which will assume command and provide the bulk of the troops.

The US, Britain, Germany and Canada have declared they will take on such a role.

NATO leaders are also set to arrive at decisions related to the Alliance’s southern flank and neighbouring regions, particularly in the face of threats posed by Islamist fundamentalist terrorism and the need to join forces with the international anti-terrorist coalition to fight the so-called Islamic State in the Middle East.

The Warsaw summit is also expected to bring about a decision on steady financial support for Afghanistan’s armed forces and police until 2020.

The gathering is also expected to produce a declaration by the 28 NATO country leaders on Georgia’s prospective entry into the North Atlantic Alliance, alongside a support package for Ukraine.