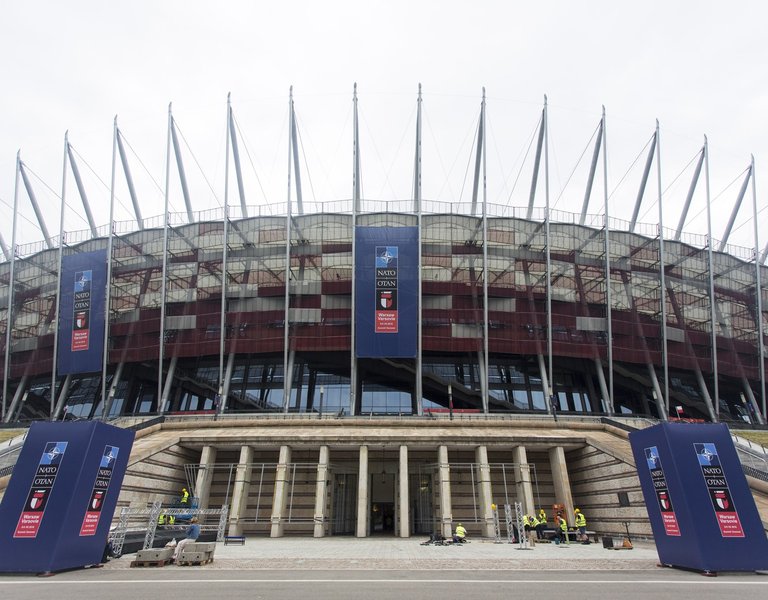 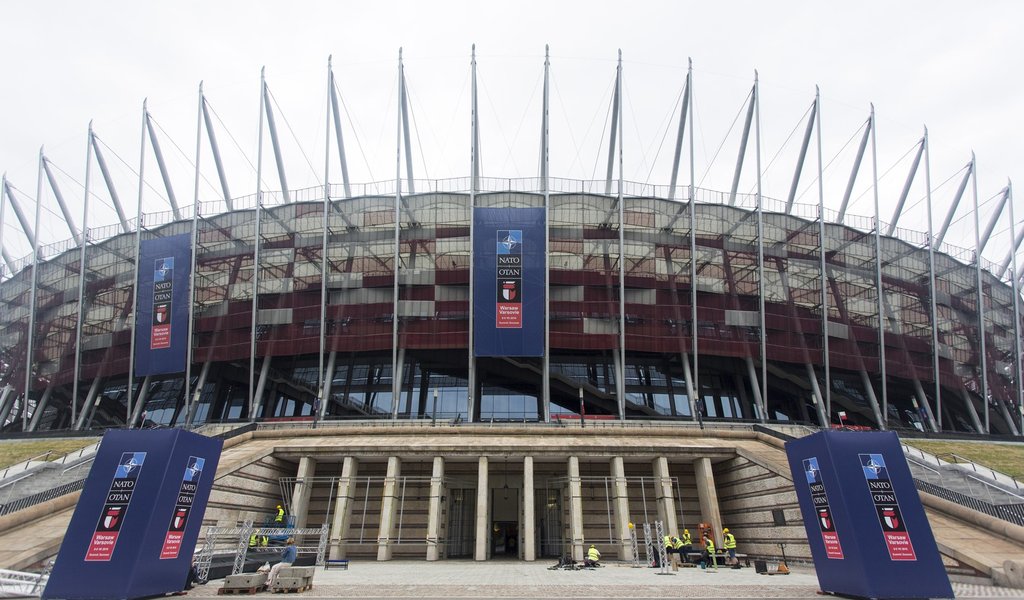 The NATO Summit in Warsaw, which starts on Friday, will be attended by 18 presidents, 21 heads of government, 41 foreign ministers and 39 defence ministers. A decision is expected regarding the strengthening of NATO’s Eastern Flank in Poland and three Baltic states.

“We expect for the summit to confirm the decision made during the meetings of foreign and defence ministers, whereby the Eastern Flank will be strengthened by military patrol groups deployed to Poland and three Baltic states,” a high-ranking official at Poland’s Ministry of Foreign Affairs said unofficially.

According to him, U.S. President Barack Obama is also due to use the summit to announce his decision to deploy an American brigade to the territory of the Eastern Flank, the leadership of which will be stationed in Poland. The diplomatic source said that efforts aimed at strengthening the Eastern Flank would constitute a “significant change in substance in terms of geopolitics.”

The high-ranking diplomat said the forces deployed on the Eastern Flank would reaffirm the determination of the Alliance to defend and “are a deterrence force”. “Their value lies in their ability to counter hybrid actions,” he added. He went on to say that a move such as the one carried out by Russia in the Crimea could have been prevented by the forces that are due to strengthen the Eastern Flank.

At this point in time, 2,103 delegates have registered for the summit; in total 65 delegations are due to take part in the sessions.

18 presidents, 21 heads of government, 41 foreign ministers and 39 defence ministers are due to visit Warsaw.  The Polish delegation will consist of 42 people.

The largest delegations include that of the United States (over 300 people), NATO HQ (over 180 people), the Canadian delegation (110 people) and that of Turkey (almost 70 officials).

The talks will take place in a hall constructed on the main arena of the PGE National Stadium. The main session will take place in the centre of the structure, next to rooms used by individual delegations, including the office of the U.S. president, which is a replica of the Oval Office in the White House.

According to the schedule confirmed by NATO headquarters, President Andrzej Duda will meet with the NATO delegation on Thursday. An international conference attended by NATO Secretary General Jens Stoltenberg and former U.S. Secretary of State Madeleine Albright will take place on Friday, before the start of the summit.

After the opening ceremony, the heads of state and government are due to meet for the first time and take part in a working session at 15.30; the foreign ministers will then talk to the Georgian delegation.

On Saturday, the second day of the summit will start at 9am with a session on Afghanistan attended by heads of state and government. Prior to this, Prime Minister Beata Szydlo will host a meeting of Visegrad Group foreign ministers.  The afternoon session will be attended by the heads of EU institutions: the President of the European Council Donald Tusk and the President of the European Commission, Jean-Claude Juncker.

At 15.00 a session will take place dedicated to the situation in Ukraine. The meeting is scheduled to end at 17.00.

Around 2,000 journalists have applied for accreditation. 4,100 hotel rooms have been reserved especially for the event.

Diplomatic missions around the world have organised over 100 events to coincide with the summit taking place in Warsaw.