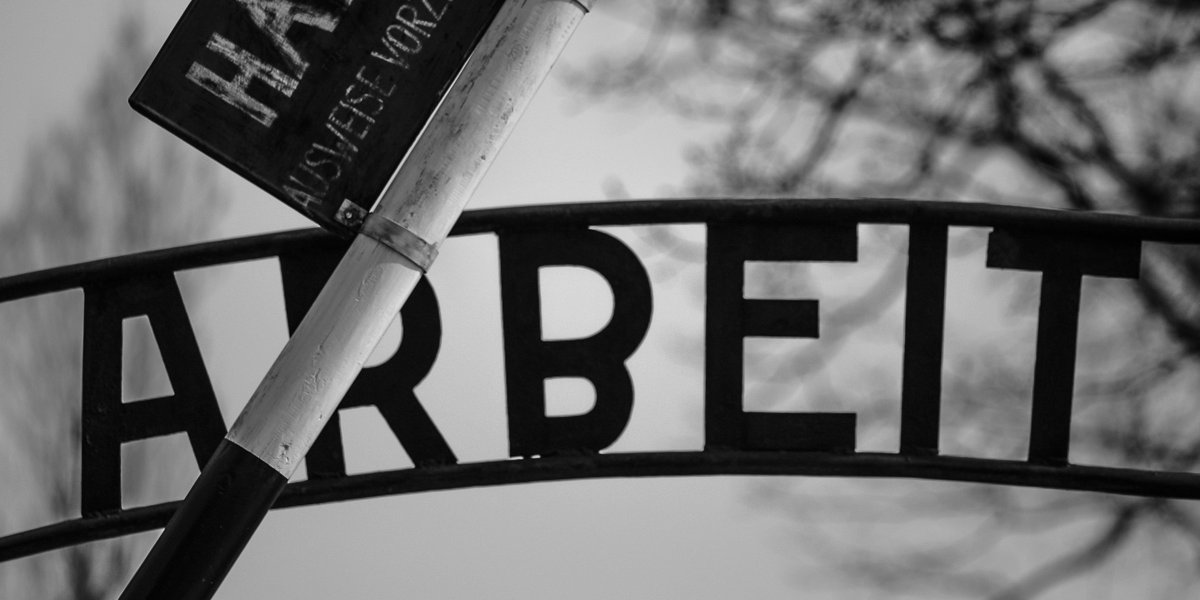 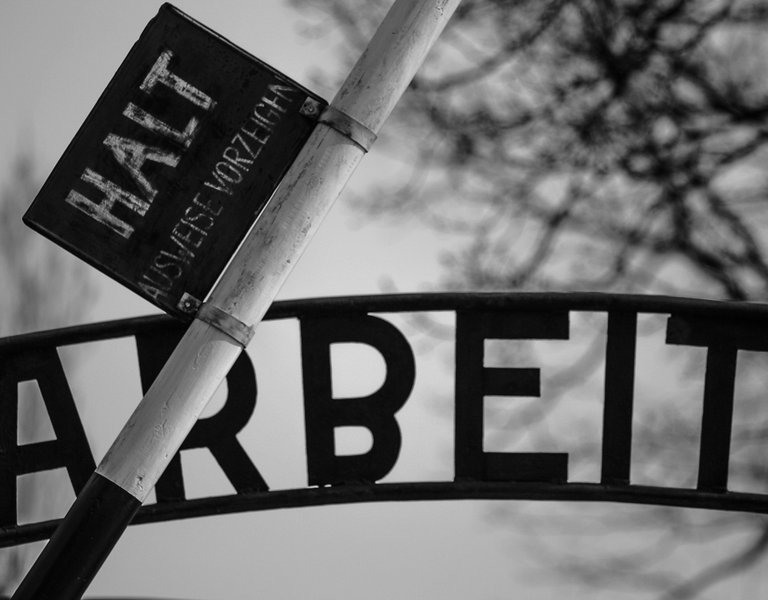 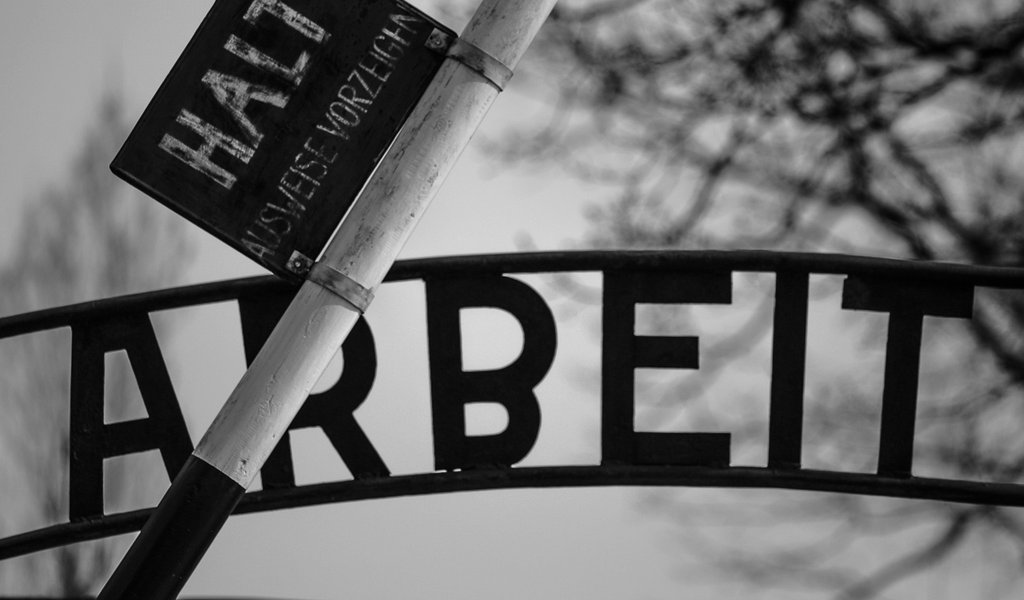 The Polish embassy in Washington has commissioned a new short film as part of efforts to stamp out the use of historically inaccurate terms like “Polish concentration camps”.

The film refers to camps set up and run by Nazi Germany in occupied Poland during World War II.

A narrator on the film says: “Today oftentimes journalists inaccurately refer to these camps as ‘Polish camps’ or camps in Poland, when referring to German Nazi concentration and extermination camps. This is wrong. There were no ‘Polish camps’.

“These camps were established and operated by Nazi Germany in occupied Poland. Words matter.”

The narrator on the film adds: “Using misleading language obscures the tragedy of millions of Holocaust victims. It’s not just semantics. It’s a matter of historical integrity and accuracy. Words matter. Remember to use the correct terms. German Nazi camps.”

The use of the term "Polish concentration camp” by international media outlets has sparked numerous complaints from Poland in recent years, prompting some news agencies to change their style guidelines.

In 2007, following a Polish request, the World Heritage Committee attempted to clarify the matter by listing the Auschwitz camp as a "German Nazi Concentration and Extermination Camp".

Internet users have taken to social media in recent days to campaign against German broadcaster ZDF's alleged failure to apologise properly to a Polish survivor of Auschwitz.

A Polish court of appeal in December ruled that ZDF must run a month-long apology on its main website to Karol Tendera for using the term “Polish death camps” in relation to Auschwitz and Majdanek.