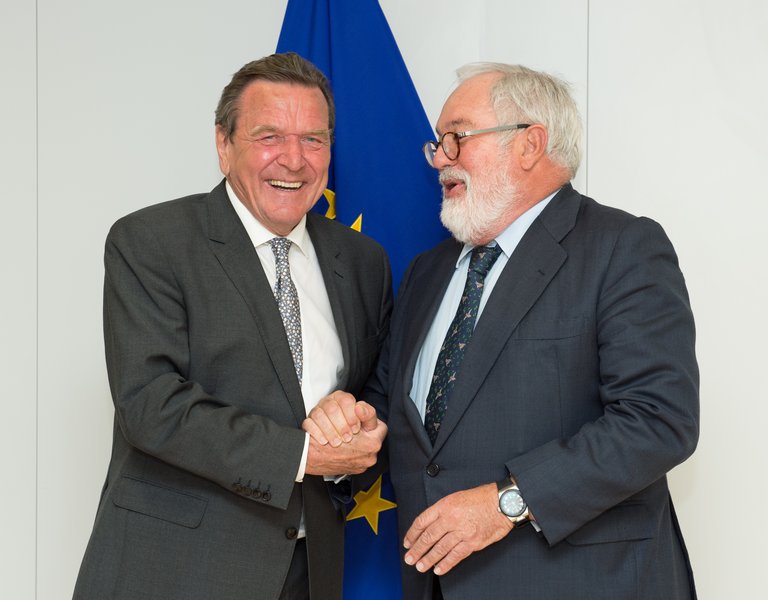 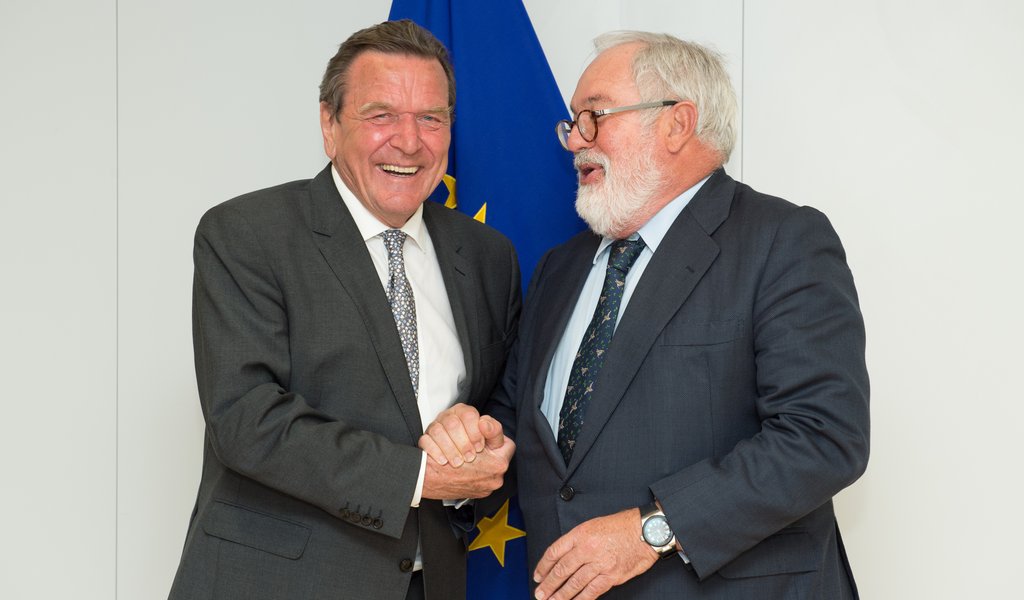 Nord Stream 2 is a test of European unity

Nord Stream 2 is a test of European unity and of the credibility of EU institutions, writes Konrad Szymański, Poland’s minister for European Affairs, for the Financial Times.

“In August, subsidiaries of several western companies — Eon, Engie, OMV, Shell and Wintershall — decided not to participate in Gazprom’s Nord Stream 2. The consortium, led by the Russian state-owned gas monopoly, was established to design, finance, build and operate two additional strings of the undersea gas pipeline between Russia and Germany,” writes Szymański.

“The companies also withdrew their application for merger approval, submitted to the Polish competition protection authority in December. In the view of the Polish government, such a step showed that they had no counter-arguments to the regulator’s concerns about the likely effect of the project on competition in the Polish and EU gas markets”, he points out.

“Together with eight other EU member states (the Czech Republic, Estonia, Croatia, Hungary, Lithuania, Latvia, Romania and Slovakia), and with the tacit support of a couple of others, Poland has opposed Nord Stream 2 since it was first announced by Gazprom in 2015. It undermines European solidarity and the Energy Union, the EU’s flagship project”, Szymański stresses.

“The economic arguments for Nord Stream 2 were always questionable, especially considering overcapacity on existing supply transit routes from Russia to the EU. And given Europe’s considerable dependence on Russian gas and the damage the project would cause to the Ukrainian economy (which is subsidised by the EU), the political motivations behind it seemed obvious”, he argues.

According to Szymański, with the withdrawal of the western companies, the case against Nord Stream 2 is now more powerful than it was before. “A project that previously appeared merely controversial now looks like a Trojan horse capable of destabilising the economy and poisoning political relations inside the EU”, he adds.

Therefore, he argues, it is unsustainable to support Nord Stream 2 considering EU sanctions against Russia imposed after the illegal annexation of Crimea and the fact that Gazprom is owned by the Russian state.

“The EU cannot continue to offer financial support to Ukraine, maintain sanctions against Russia and call for a resilient energy union while at the same time collaborating on Nord Stream 2 with Gazprom”, he notes.

This is why, Szymański concludes, “Nord Stream 2 is a test of European unity and of the credibility of EU institutions.” “Poland is determined to defend the bloc’s fundamental principles, even if that might mean appealing to the Court of Justice of the EU”, he adds.