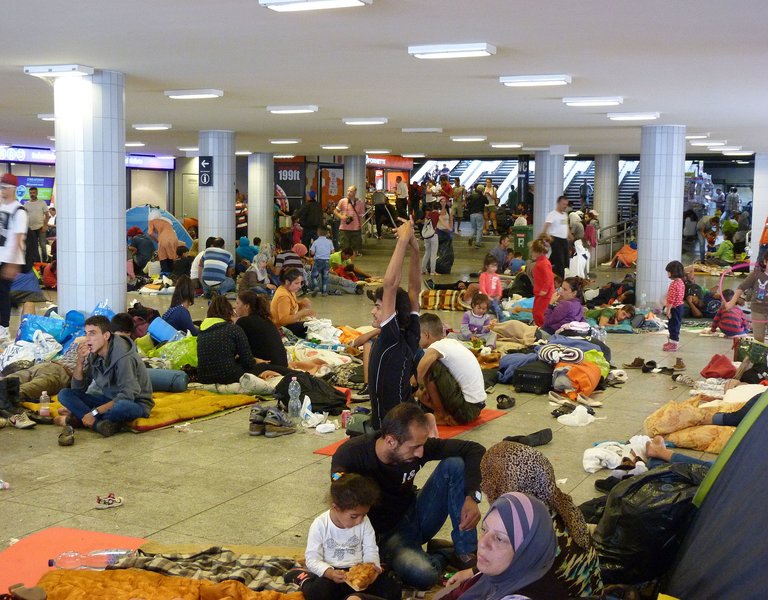 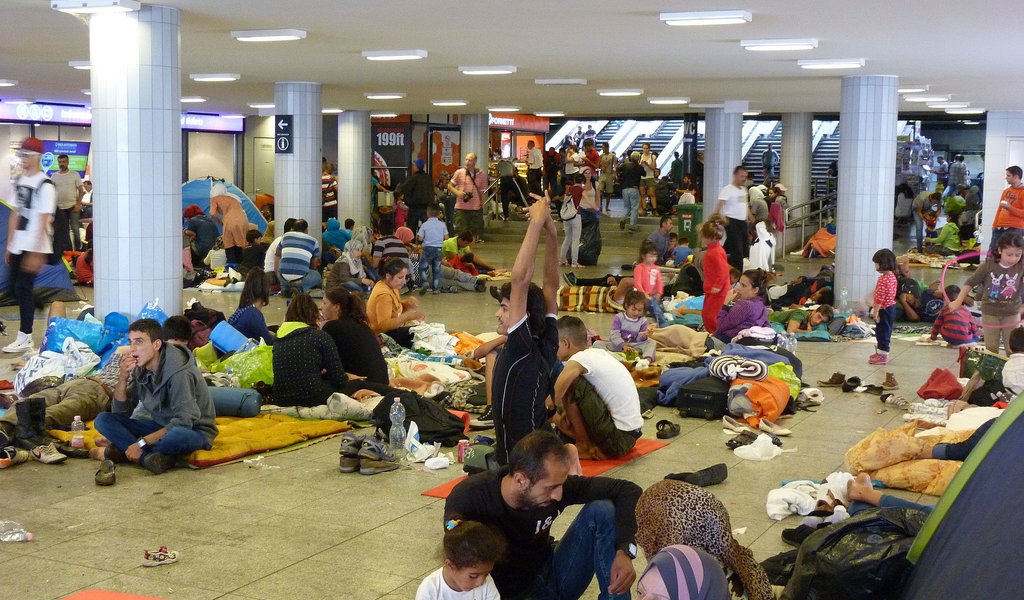 At the European Council summit in December, EU leaders will once again try to solve the migration crisis.

“An opening is taking place in the discussion on the issue of reforms and changes to EU migration policy. This is an objective that the government regarded as a priority. We are starting talks on changes to the current migration policy formula, which for Poland means above all moving away from quotas,” Prime Minister Beata Szydlo said at a conference in Brussels.

The European Commission’s proposals regarding the reform of asylum law are still on the table. They are based on introducing the forced allocation of migrant quotas to member states. For Poland, this is unacceptable.

In its conclusions on migration during the EU summit in Brussels that came to a close yesterday, the European Council focused on the need to strengthen the protection of the European Union’s external borders, assistance to countries that received the most migrants and co-operation with third countries, which have acted as sources of transit for migrants entering the EU.

Placing particular emphasis on issues that in the past months have taken priority over the pressure to impose forced relocation of migrants to all EU member states, by no means implies that the issue has been scrapped. During the session of the European Council, an appeal was made to member states to step up action "to speed up the relocation, particularly in the case of unaccompanied minors, and existing resettlement programs."

During the informal EU meeting in Bratislava in September, the member states of the Visegrad Group formulated the concept of “elastic solidarity” regarding the migration crisis which – in simplified terms – would be based on individual EU countries helping resolve the migration problem “with the means they have at their disposal”. This concept was not rejected by the others. However, after the conclusion of the first day of the summit, the President of the European Council Donald Tusk said that this solidarity must be “effective” and that states can’t choose “if” and “how” they take part in resolving the crisis.

The President of the European Commission Jean Claude-Juncker reminded meanwhile, that the EU asylum reforms prepared by the European Commission continue to be on the table. According to the Dublin System, it is the country that the migrant comes to that decides whether asylum is granted. The European Commission has proposed the reform of asylum policy to introduce a distribution mechanism for member states taking in migrants entering EU territory. This proposal is opposed by countries in our part of Europe.

“From Poland’s perspective, it is clear that Poland will not accept any sort of mechanism that imposes super-national, EU competencies regarding the management of migration, refugees. We won’t agree to any mechanism that imposes relocation, allocation or whatever you want to call these super-national mechanisms,” the Deputy Foreign Minister Konrad Szymanski said. “How Poland implements its own plans in the area of migration policy is for Poland, and no one else, to decide,” he added.

The Polish politician said however that we are ready to discuss the reform of the Dublin System. He reminded that Poland is actively involved in measures aimed at resolving the crisis – we sent Polish officials to protect the EU's external borders in other countries, we agreed to changes regarding the financing of humanitarian policy and we have also supported the idea of ​​concluding agreements with third countries – such as the one recently signed with Turkey, through which migrants flow to Europe. In this case, the countries of Northern African are our main focus.

The migration crisis will be the subject of the EU summit in Brussels this December.

During the first day of the summit, long discussions took place on Russia, particularly in the context of its participation in the war in Syria. However, this was concluded with just a conclusion that condemned attacks against the civilian population in Aleppo, carried out amongst others by Russia, with calls for the attacks to cease. “The EU is considering all available options, if these acts of cruelty continue to take place,” we read in the conclusion. This statement was softened in comparison with the version used in the draft document. Previously there was a reference to the possibility of imposing new sanctions, rather than “considering all available options”.

Deputy Minister Szymanski said that in the discussion on Ukraine and Russia, the number of countries expecting the European Commission to take decisive action regarding Nord Stream II had grown wider, now including the Nordic states.

During the debate on trade policy EU leaders discussed the negotiation of the EU-Canada free trade deal, touching on the issue of Wallonia’s attempts to block the deal. The government of this Belgian region expressed its opposition of the CETA deal. If this position is maintained, it would mean that the CETA agreement will not be finalized.