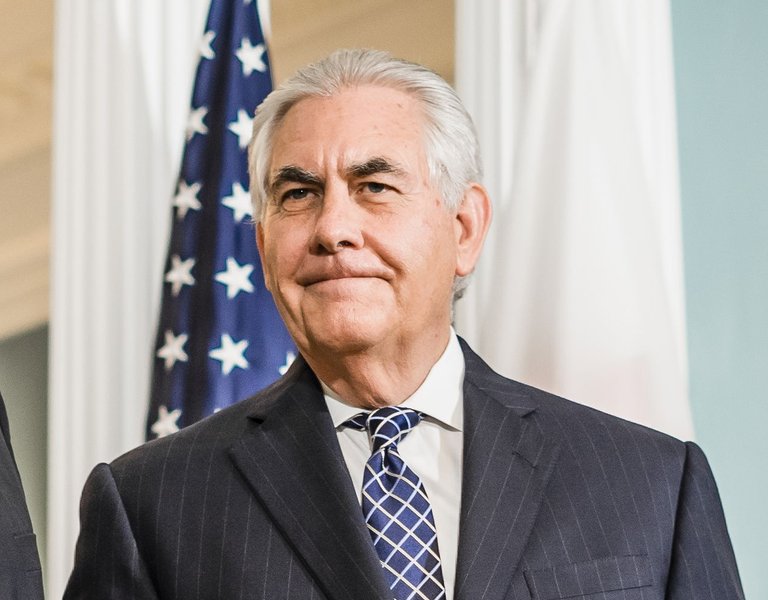 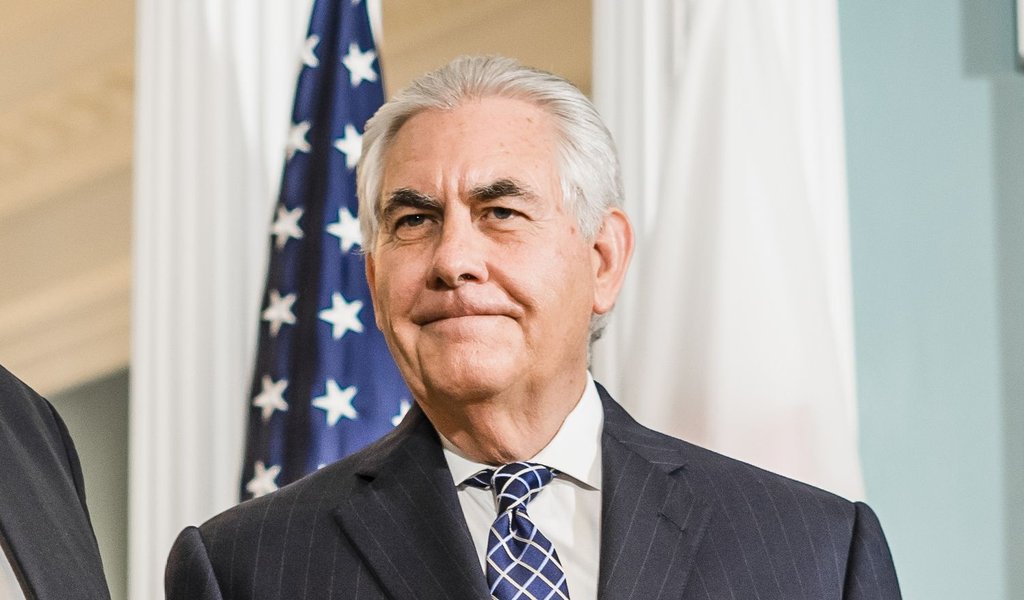 On the Occasion of Poland's Constitution Day

On behalf of the United States of America, congratulations to the people of Poland on the 226th anniversary of your historic constitution - a press statement od the US Secretary of State Rex Tillerson.

The United States and Poland are close friends, and our partnership continues to strengthen. We share democratic values, strong cultural and historical ties, and a security relationship based on mutual commitments. The United States is particularly proud to have U.S. troops deployed in Poland, working alongside their Polish counterparts to protect Poland, the United States, and all of our NATO Allies. As we work together to ensure our security and combat terrorism and other threats, we reaffirm our shared commitment to uphold democratic values and the rule of law, setting a standard in defense of freedom for others to emulate.

The U.S.-Poland friendship is also grounded in an economic relationship that makes both countries stronger. More than half of the top 100 U.S. companies are invested in Poland, and Poland is the leading trade partner of the United States in Central Europe. In the coming years, we hope to expand opportunities for economic growth between our two countries.

The United States looks forward to a future of continued cooperation and friendship with Poland.