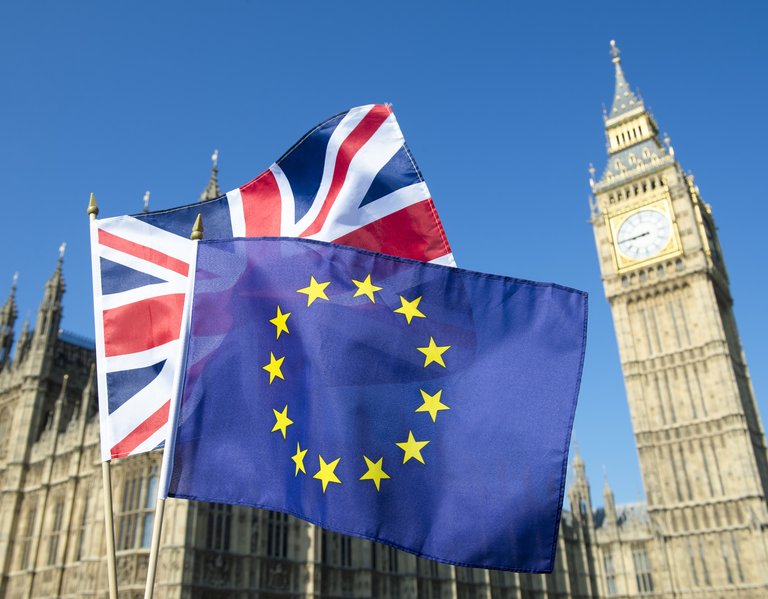 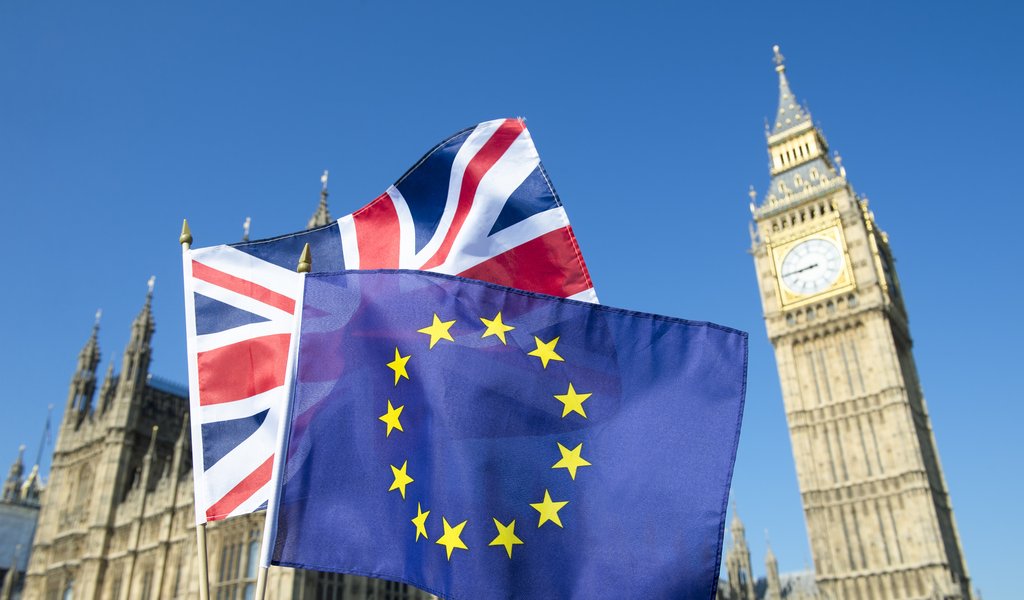 Our vital interests lie with the EU

An interview with David Lidington, Minister of State for Europe in the Government of the United Kingdom.

David Lidington, Minister of State for Europe in the Government of the United Kingdom: Before you ask me about anything else, I would like to comment on one extremely painful issue. In the last few days the United Kingdom saw a series of xenophobic attacks on Poles and other nationalities, such as persons from South-Eastern Asia. I am furious and ashamed. Such behaviour is utterly disgraceful and it has been condemned by all main political parties on the British Isles. The acts of vandalism and threats targeted at specific persons should be punished. For most citizens of the United Kingdom, such incidents are atrocious.

Hubert Salik and Andrzej Stankiewicz: In your opinion, what are the reasons for such xenophobic incidents?

Every country has a small group of people whose beliefs verge on fascism. Hate-mongering racists are present also in our community. This is the same mechanism as in the case of football hooligans.

Do you see any relationship between the results of the poll in the United Kingdom and these incidents?

Racists simply take advantage of the referendum. As one of the politicians very much involved in the Bremain campaign, I can certainly assure you that the vast majority of Brexit voters share my terror with what is happening right now to certain foreigners in our country.

What will happen to Poles residing in the United Kingdom now?

The leaders of the Leave campaign publicly declared that it was their intention that persons already living in the United Kingdom in accordance with EU treaties could stay there.

When will specific negotiations with Brussels relating to the UK leaving the EU start?

The current Prime Minister does not hold a social mandate to start such negotiations. Only his successor, the new leader of the Conservative Party and Prime Minister of the United Kingdom, will be able to determine our negotiation position. It is highly probable that different candidates for the office will present different visions in this respect. Therefore, first we need to elect a new leader and only then can the negotiations start. Supposedly, everything will become clear by the beginning of October, when the Conservative Party’s leadership election will be held. Until then, London and other EU Member States must decide how to re-establish our relations. It is crucial, as we all need to know what we want to achieve. Starting to negotiate without any preparation would be the worst possible option.

How do you envisage your future relations with the EU? Is the Norwegian option possible? Norway is not officially in the EU, but it forms part of the EEA.

These are the questions for our future Prime Minister.

You have been performing your duties for over six years now. No other person has ever been Minister of State for Europe for that long.

Certainly, things will no longer be as they were when we were part of the EU. What we all have to understand, though, is this: both the United Kingdom and the EU Member States share certain key interests. Therefore, we need to find methods for continuing our close cooperation in a number of areas. One of them is combating terrorism and organised crime. We also need to create a forum for coordination of at least the main foreign policy objectives; Poland and the Baltic States understand that more than others. In terms of the economy, Brexit supporters should address one burning question: how much of a common market they want and what do they have to offer with regard to free movement of employees between the EU and the United Kingdom. My colleague Philip Hammond, Secretary of State for Foreign and Commonwealth Affairs, put it in a quite accurate way: it is a great misunderstanding to think you might keep access to the EU market while rejecting free employment of staff from the EU.

Such was the main tune of the Brexit campaigners.

The Norwegian model which you have mentioned assumes free movement of employees from and to the EU and contributions to the EU budget. Obviously, there are other models of EU cooperation with neighbouring countries, but they do not provide for such access to the EU market as the EEA.

Is there any chance that the UK will remain in the EU? The First Minister of Scotland, Nicola Sturgeon, suggests that the Scottish parliament has the right to veto the referendum result.

The First Minister is wrong to think Scottish parliament has the right to veto in this case.

Appeals for repeating the poll can also be heard.

I do not think that would be right. Democracy assumes we have to respect the results of the vote and apply them accordingly. Let me remind you one thing: the percentage of voters in the poll exceeded 72 per cent. This was much higher than in the general election last year.

What is the probability of another referendum on Scottish independence?

If the United Kingdom gets divided, this would be a great tragedy. Scotland leaving the UK would cause it serious economic problems, not least because the prices of commodities, in particular crude oil, have fallen dramatically since the previous Scottish referendum in 2014. Moreover, it is yet unclear whether Scotland would have the opportunity to enter a fast track to the EU. After all, many countries in Europe face the threat of secession. Fast accession of Scotland to the EU would encourage other secessionists.

When will the actual Brexit occur, i.e. when would British negotiations on leaving the EU end?

In accordance with Article 50 of the Treaty of Lisbon, the process of leaving the EU should take no longer than two years. No one is interested in extending the period of uncertainty.

Will you be respecting all your obligations under the treaties, including payment of contributions to the EU budget, until the time you leave the EU?

Of course and we expect them to be respected as well by other parties. Until we leave the EU, we will remain its member with all our rights and obligations.

So you do not fear a capital flight from the City financial hub?

We do have our concerns about the City. And this is not only about London. Two thirds of jobs in the British financial sector are located outside London, in such places as Manchester or Leeds. The future of our financial centre will surely be one of the elements of our negotiations with the EU.

Do you plan on offering any stimuli to prevent the flight of capital from the United Kingdom?

I believe that recent declarations made by the Governor of the Bank of England and the Chancellor of the Exchequer would have a calming effect for capital markets. I think the main problem is now the fact that companies are delaying their investments and expenditure decisions. If the inflow of investments stops, it will cause serious economic problems.

You are probably the last British Minister of State for Europe.

I disagree (laughter). The United Kingdom will be still part of Europe in geographical and historical terms. If we are not present during the decision-making process, we will have to double our diplomatic and political activity. The United States has a large mission at the EU and they are lobbying intensively on behalf of American businesses. The United Kingdom, while outside the EU, would have to take similar measures.

What is the future of the TTIP after the United Kingdom leaves the EU?

In my opinion, it is harmful for the TTIP, as we have always been one of the leaders during the negotiations. I am also concerned with the direction the political debate is heading in the US. Declarations made both by Donald Trump and by Hillary Clinton in the heat of the campaign are highly alarming. A successful end of TTIP negotiations would translate both to economic growth and to the higher number of jobs in Europe and in the US. And growth and jobs are exactly what Europe needs now.

But if the UK leaves the EU, you would be outside the TTIP anyway.

Alas, we would. Although it is still the matter of negotiations.

Do you expect British citizens and companies to keep operating in Poland after Brexit on the same conditions as they do now?

There is the principle of reciprocity. I do not believe any British government could possibly guarantee the rights for its citizens abroad that it would not guarantee for citizens of other countries in the UK. It is a fundamental issue in all negotiations. Keeping the present agreements in force implies many benefits for British citizens and for Polish businesses. And I do understand the Polish government, who which wants to guarantee the same rights for Polish citizens in the United Kingdom.