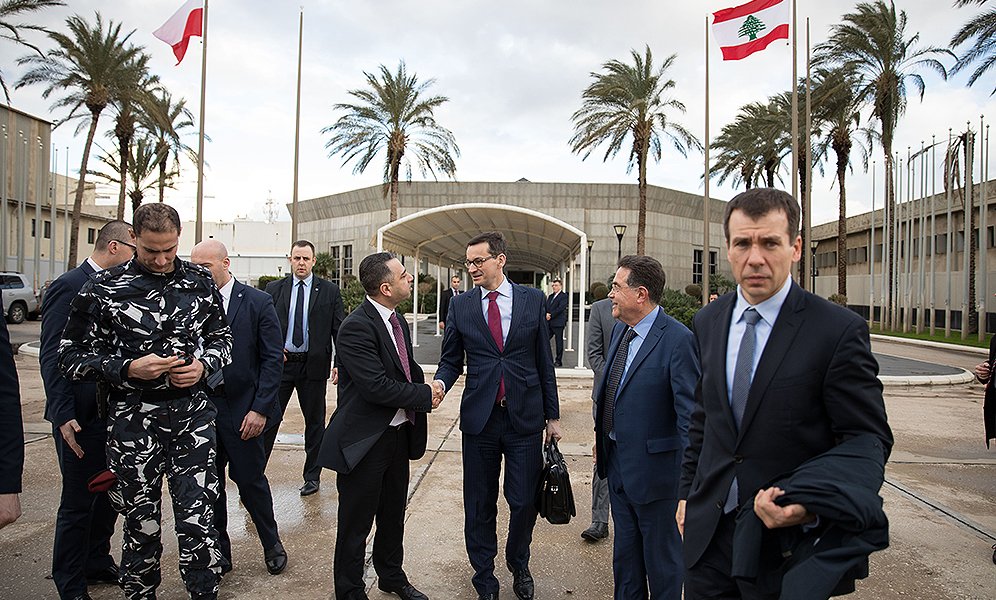 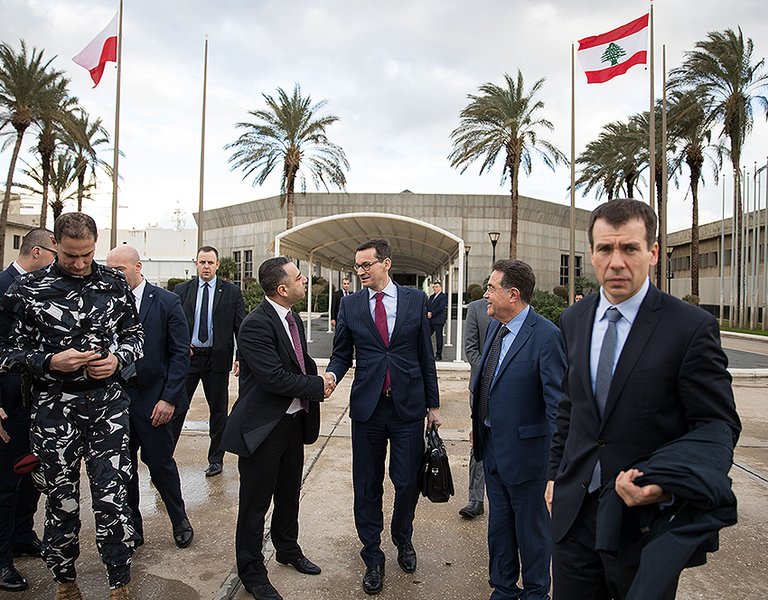 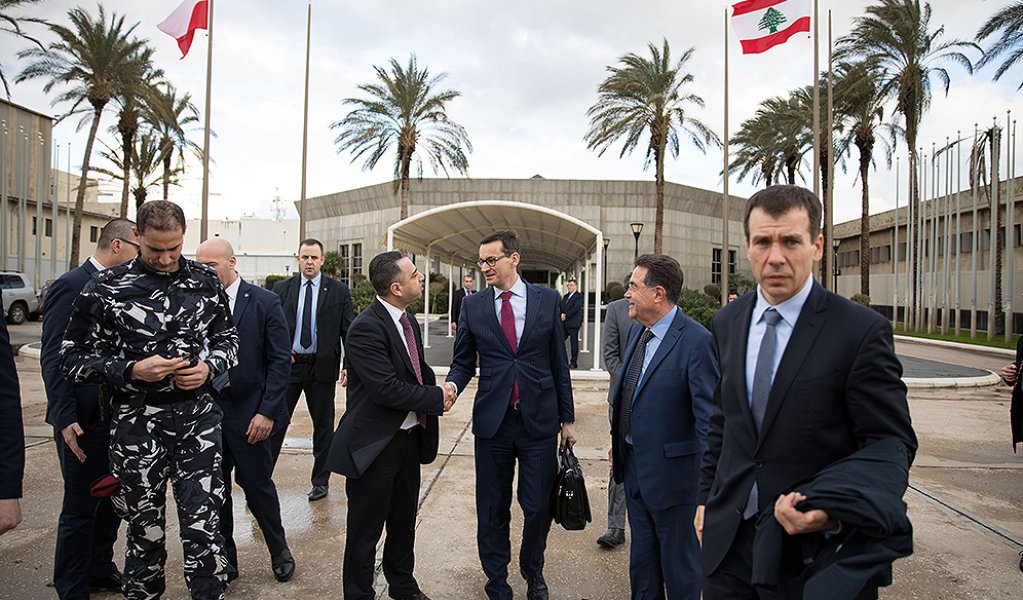 Polish Prime Minister Mateusz Morawiecki on Tuesday visited a school and a clinic for Syrian refugees in the Akkar district in northern Lebanon and met the country's President Michel Naim Aoun.

Both the school and the clinic, located in the area immediately adjacent to the Syrian border, were funded by the Polish Center for International Aid (PCPM).

"Today, I was physically able to see how effective help for Syrian refugees is here on site," Morawiecki told a public TV broadcaster. "Indeed, the Polish humanitarian mission, the international assistance mission, where we manage various types of support in both the medical and educational areas, including vocational training for young people, are definitely needed here," the PM stressed, pointing out that that Syrian refugees need vocational training because they must be able to work and find employment in the Lebanese market.

Morawiecki gave his assurance that Poland would try to help so that "thousands or even tens of thousands of people could live in better condition in the future." "This is the way we want to help refugees here, on the border between Lebanon and Syria," the prime minister emphasised.

He noted that Poland has for years been funding medical equipment and doctors' offices, including pediatric and dental clinics in the area. "We recently bought a bus that travels around camps and provides medical services to refugees on the spot," he added.

During the visit to the school, the Polish delegation donated computers and toys to the Syrian children learning there. The head of the Polish government also visited a medical clinic for Syrian refugees.

Earlier on Tuesday - the final day of his two-day stay in the Western Asian country - Morawiecki told PAP in Beirut that Poland will offer USD 10 million for the construction of modular homes for Syrian refugees in Lebanon.

Later on Tuesday, in the western Lebanon city of Baabda, the Polish PM met the country's head of state, Michel Aoun, before laying flowers at the Polish war cemetery, and arriving back in Poland on Tuesday evening.

Since 2012, over 75,000 Syrian refugees have benefited from humanitarian aid provided by Poland's PCPM jointly with the Foreign Ministry's 'Polish aid' programme.

PCPM reaches out to the poorest refugees who are not supported by the UN, as well as the poorest Lebanese inhabitants. The organisation is engaged in providing access to healthcare, supporting housing for refugees, running educational centres and comprehensive humanitarian aid during the winter.

According to the UN, there are nearly 1 million registered Syrian refugees in Lebanon, but the total number is higher if non-registered refugees are included.

There are 5.5 million registered Syrian refugees worldwide, the majority of whom (5.3 million) are in the countries neighbouring Syria.