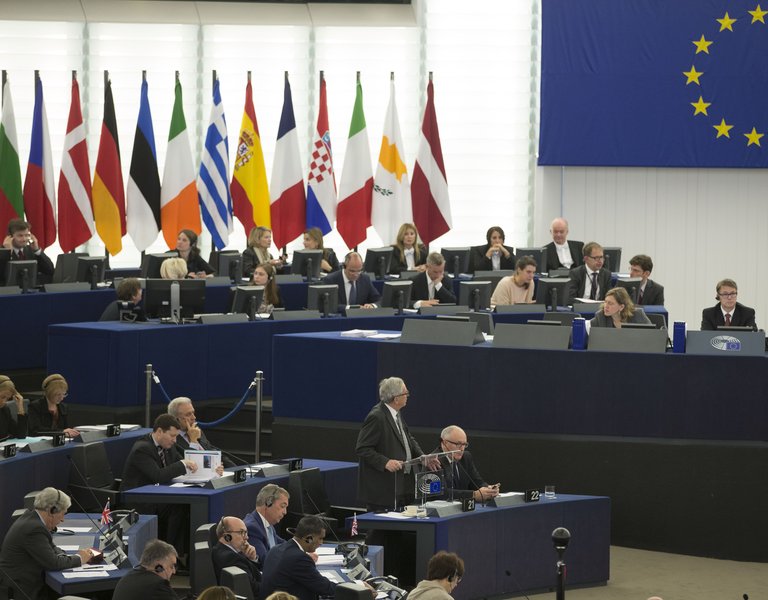 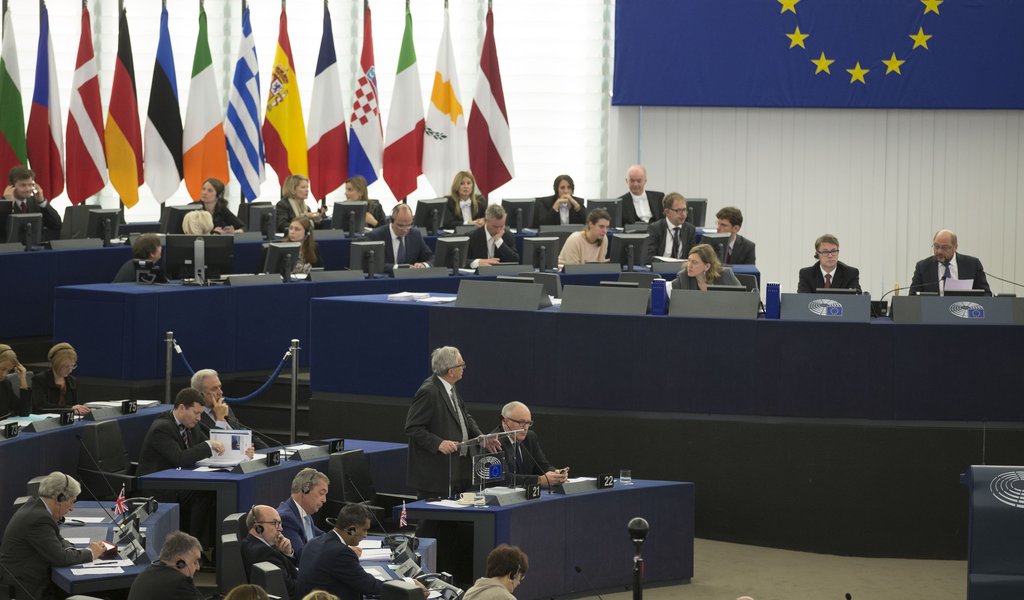 Minister Szymanski, who is the head of the intergovernmental team that is looking into the effects of Brexit on Poland as well as preparing Poland’s position in the negotiations, talked to Barnier about the priorities held by the Commission and Poland with regards to Brexit, as well as the preferred nature of the future agreement framing the European Union’s relations with Great Britain.

Asked about what he took away from the meeting, the Deputy Minister said that Poland and the European Commission approach the talks with the British “with a high level of shared interests”. They have a similar view regarding the logic behind the talks, accepting amongst other things the necessity of maintaining “the principle of reciprocity when it comes to protecting the rights of Polish citizens – and other members of the EU – in Great Britain as well as the same rights for British citizens living on the continent”.

Minister Szymanski said that Poland wants the Commission to play an “important role” in the negotiations “as an institution that can protect treaty rules at the same time as being an effective advocate of Polish interests in this process”.

“Poland and the European Commission will jointly defend the principle of balance of rights and obligations within the common market after the UK leaves the EU. We are not interested in an agreement that will allow Great Britain to be selective in its treatment of the common market,” Minister Szymanski assured.

He warned that differences between the Polish government and the Commission “could appear in the future”, during more detailed agreements.

Minister Szymanski also said that “recent signals from London” indicate that negotiations between the EU and Great Britain will be “difficult and very detailed”.

He added that it could turn out that the main obstacle blocking Poland’s negotiation goals is not the British side but the “growing opposition to the common market in many member states”.

“If these rules are not defended at home, then it is difficult to expect them to be abided by in third countries, as Great Britain will be with regards to the EU in a few years time,” he said.

According to Article 50 of the Treaty on European Union, negotiations deciding the conditions of the United Kingdom’s exit from the EU will be started once the government in London officially informs the other members of the EU about its intention to leave the Union. In the beginning of October, British Prime Minister Theresa May announced that her government would activate the procedure to leave the EU by the end of March 2017.

She added that the decision to start negotiations on this issue do not have to be voted on by parliament. The head of the British government also rejected calls to unilaterally leave the European Union, saying that this would harm British economic interests and its political position in the world.