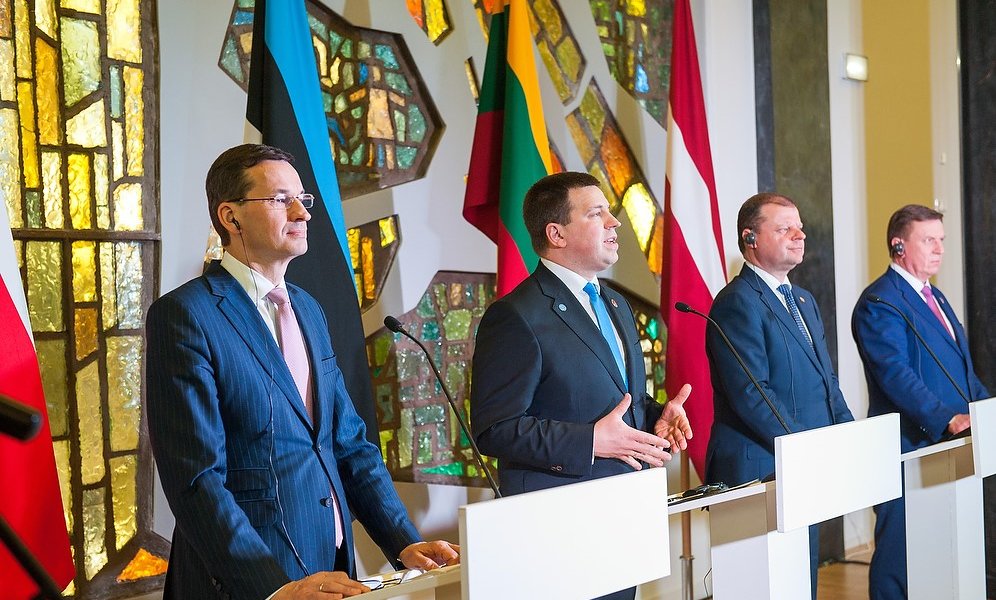 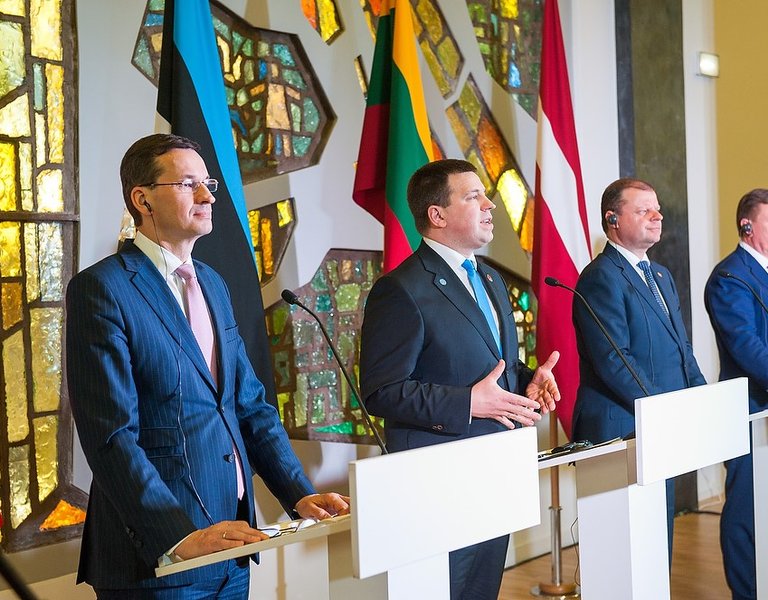 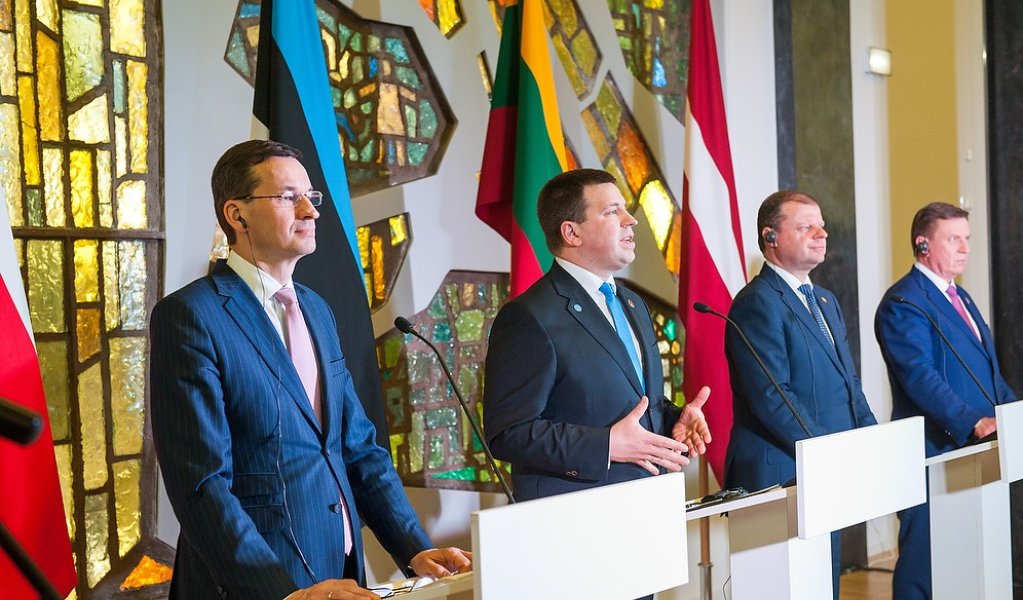 Poland and Lithuania are strategic partners, say both countries' PMs

Poland and Lithuania are strategic partners due to their historical ties, location and an array of shared interests, Polish and Lithuanian PMs, Mateusz Morawiecki and Saulius Skvernelis, said in Vilnius on Friday.

Apart from PM Skvernelis, PM Morawiecki also talked to President Dalia Grybauskaite. Later in the day the Polish head of government attended a regional get-together with his Estonian, Latvian and Lithuanian counterparts.

At a joint press conference with Morawiecki, Skvernelis said that Poland "is a particularly important partner" for Lithuania. "We share common historical experience and a range of common challenges and interests," he added.

PM Morawiecki stressed Lithuania's strategic importance for Poland "due to our historical ties, but also due to Lithuania's geographical location, defence issues, our shared history regarding Russia, later the Soviet Union, and now Russia again."

Both countries carry out joint projects that include the alignment of both countries power and gas systems, and increase trade through mutual investments and improved infrastructural links, PM Morawiecki went on to say.

Turning to the EU agenda, the Polish PM stressed that both countries had "very similar needs" as regards the next EU budget.

Morawiecki thanked Lithuania for supporting Poland in its dispute with the European Union, stressing that both countries understand the problems of the post-communist system transformation.

This is because Poland and Lithuania experienced Soviet domination in the past, according to Morawiecki.

"Lithuania understands this perfectly well as a country which used to be a Soviet republic," PM Morawiecki observed.

"We have a range of common topics in the area of European co-operation. I would like to thank the Republic of Lithuania for its support in some disputes in which we are involved today," he said.

The European Commission, the EU's executive arm, launched its rule of law procedure against Poland in 2016 and recently triggered the Article 7 procedure of the EU Treaty which may ultimately end in sanctions against Warsaw, but all EU member states would have to agree to the penalty.

According to Morawiecki, the disputes "boil down to how people understand the post-communist system transformation."

"We have also talked about the situation of Poles, Lithuanian citizens, here in Lithuania, how their situation could be improved," Morawiecki said.

Skvernelis said national issues required "proper attention from the governments of both countries." It is in the interest of both Poland and Lithuania to foster "open dialogue and amicable solutions" to national minority issues.

The Lithuanian prime minister also expressed hope that the Friday meeting would give a new momentum to bilateral relations. Skvernelis stressed that Poland is the third biggest trade partner and the second biggest export market for Lithuania.

Before the press conference, Morawiecki and Skvernelis took part in a ceremony of signing a memorandum between the Polish and Lithuanian ministries responsible for energy. The document concerns co-operation between sea ports and launching a ferry connection between Poland's western port of Szczecin and Lithuania's Klaipeda.