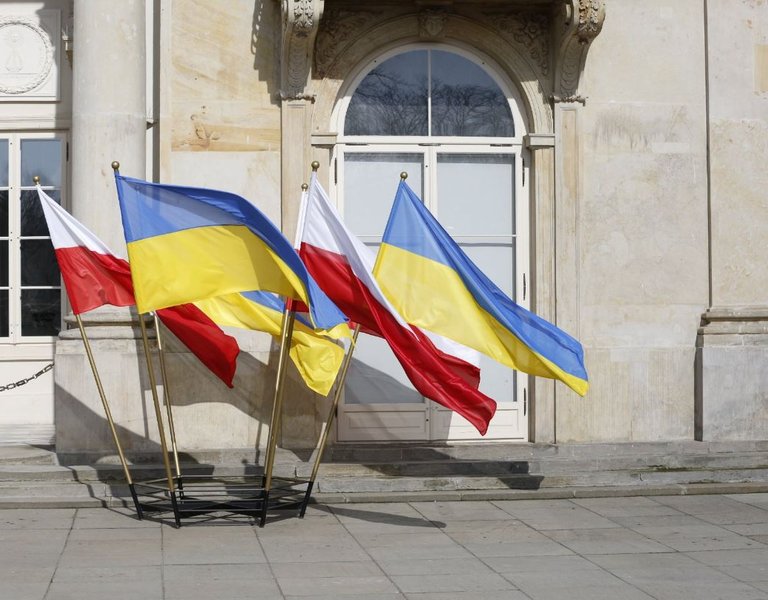 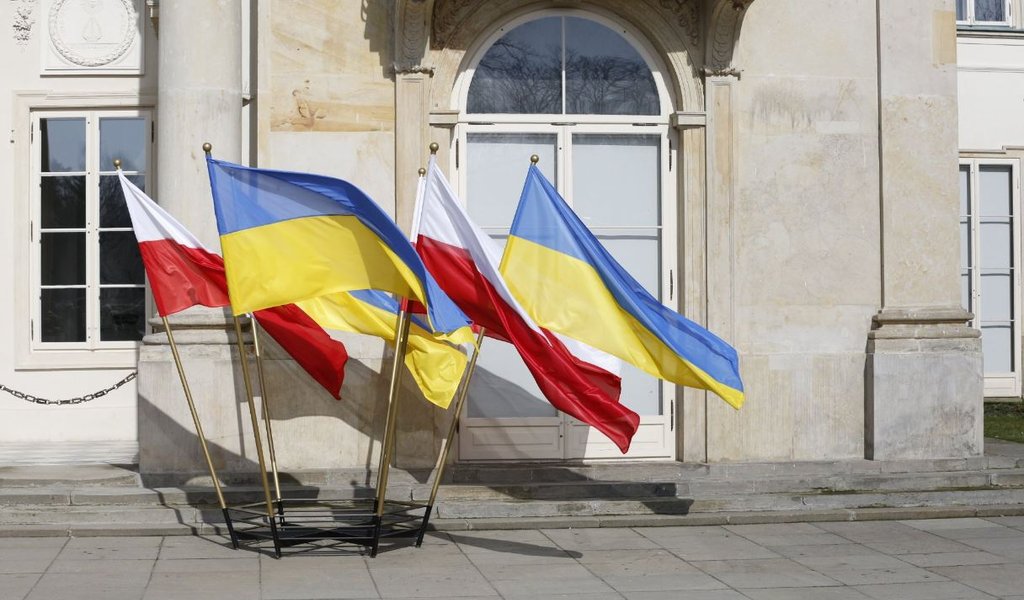 Poland and Ukraine are natural partners

Objectively, Poland and Ukraine are natural partners and even allies. Especially now, when Ukraine is at war along its eastern borders. When you look at the course of the last few years, these relations are close and good. At the same time, however, there are constant disputes”, says Jan Malicki, head of the Polish-Ukrainian Partnership Forum in an interview with Poland.pl.

“Europe’s objective is to transform Ukraine into a stable European country,” said Minister Witold Waszczykowski, opening the Polish-Ukrainian Partnership Forum in January. The forum is a platform for civic dialogue and cooperation between the two nations, and it has a consultative and advisory function.

The forum aims to increase contacts between Poland and Ukraine. Its tasks also include creating a stable platform for civic dialogue and strengthening the process of rapprochement and reconciliation between the two nations.

The Forum is composed of 20 members, including the Director of the Centre for Eastern Studies in Warsaw, Adam Eberhardt; the Chairman of the Programme Council of the Economic Forum in Krynica, Zygmunt Berdychowski; the Director of the Polish Institute of International Affairs, Sławomir Dębski; the President of the Institute of National Remembrance, Jarosław Szarek; and the President of the International Association of Polish Entrepreneurs in Ukraine, Piotr Ciarkowski. The forum is chaired by Jan Malicki, Director of the Centre for East European Studies of the University of Warsaw.

Poland.pl: What is the main idea behind the establishment of the Polish-Ukrainian Partnership Forum?

JAN MALICKI, Director of East European Studies at Warsaw University and Chairman of the Polish-Ukrainian Partnership Forum: First of all, the issue is not new. The creation of the Forum is the result of an agreement made between the foreign ministers of Poland and Ukraine a few years ago. The point is, in addition to the current policy and what Ministry of Foreign Affairs officials do every day, to create a body that can provide a quiet intellectual base, which can operate in a calm manner and think about the most important issues and prepare recommendations. So it is not so much about current policy, but rather about reflections and recommendations.

What tasks lie ahead for you as the chairman of the Forum?

My task is to bring back to life a body that did not work for a long time. Apart from that, the selection of the composition of the Forum and presenting it to the minister. I will now have to develop a schedule for tasks for the near future.

What guided you when choosing the composition of the Forum?

Creating the Forum, I wanted it to include not only people from Warsaw, 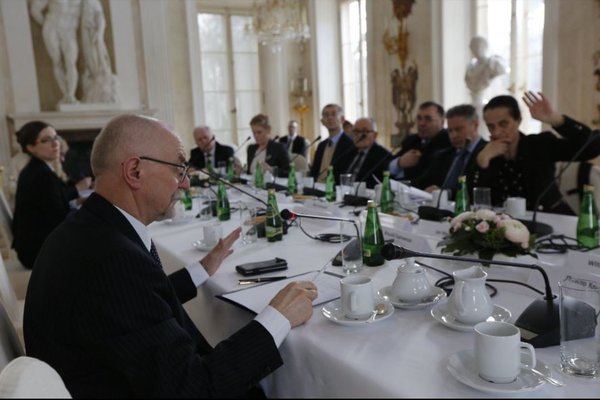 but also from other cities – Wroclaw, Poznan, Krakow, Lublin and Przemysl. I suggested that the Forum also consists of specialists from many fields. I abandoned the principle that the Forum has to be exclusively composed of politics and history specialists. The Forum has deliberately included individuals from the world of culture, heritage, media and the economy. Polish-Ukrainian relations are not confined only to history and current events. The Forum has 20 board members, including the President. In addition to this group, however, Poland has many experts on Ukrainian relations. But I have accepted the principle that with one exception, everyone on the Forum are people running large and important institutions dealing with relations with Ukraine and the region. I hope that with such members, the Forum not only has personal knowledge and experience but also the knowledge and competence of their institutions and the possibility of having a broader impact on how Ukrainian issues are perceived, by the fact that they lead these institutions.

What would you like to focus on in the coming months?

First off, I would like to try to describe the state of Polish-Ukrainian relations in early 2017. Second, I want to make a list of the most important threats facing Polish-Ukrainian relations. Third, make a list of issues that can be done regardless of whether relations are good or bad. Fourth, I would like to propose great tasks to members of the Forum, that we will be able to present with pride, if we manage to achieve something. But I do not want to speak about this right now. The Forum is not centred around concrete terms of office, but we envisage several years of work. Fifth, I want to develop a list of recommendations for the Minister of Foreign Affairs regarding the most important issues relating to Polish-Ukrainian affairs. As mentioned, the Forum will not deal with current events such as the entry ban to Ukraine or the vandalism of cemeteries.

How do you assess the state of Polish-Ukrainian relations?

This is a difficult matter. Objectively, Poland and Ukraine are natural partners and even allies. Especially now, when Ukraine is at war along its eastern borders, perhaps not with the whole of Russia, but with forces supported by Moscow. When you look at the course of the last few years, these relations are close and good. At the same time, however, there are constant disputes, such as the recent travel ban for the President of Przemysl. However, the point is not that it is impossible to prohibit entry to anyone. Each state has its prerogatives. But each country must also ask itself when it is appropriate to use such measures and in which context. Is it worth at this point in time to issue such a ban to the head of a border town, one that is important to bi-lateral relations, where problems are constantly appearing. Should a partner country and ally behave like this, acting like this without giving notice to the Ministry of Foreign Affairs of the other state? Such things can be managed, avoiding conflicts. When it comes to the destruction of graves or commemorative plaques for the UPA in Poland, or the vandalism of an important monument to Poles in Huta Pieniacka, home to one of the greatest crimes in the widely recognised Volyn massacre – one has to be extremely careful, one cannot say who really did it. No one was grabbed by the hand and we know from experience that such situations lead to frictions in bi-lateral relations.

According to the agreement made by the foreign ministers, it is a two-pronged body. The whole Forum is made up of a Polish-Ukrainian partnership forum in Poland and the Ukrainian-Polish forum in Ukraine. The Ukrainian forum has just been established. In this way, there is a chance to start a conversation and discussion on the most important problems of Polish-Ukrainian relations.