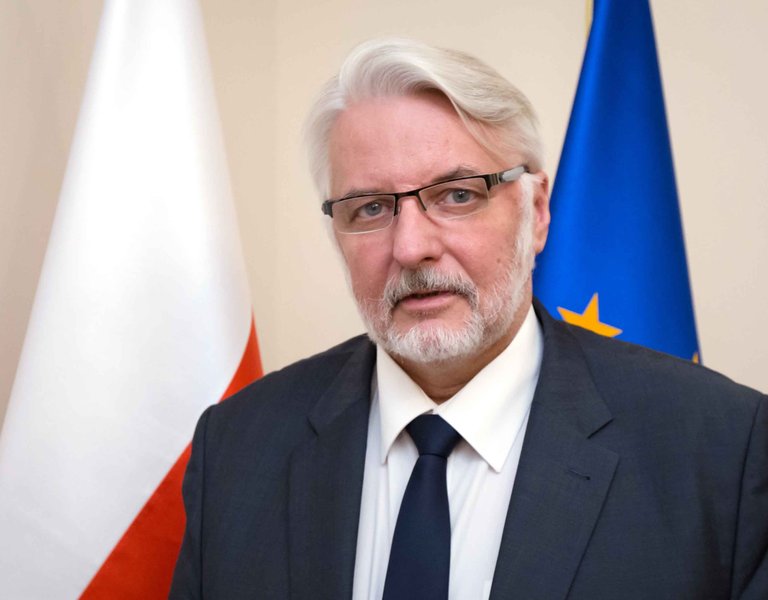 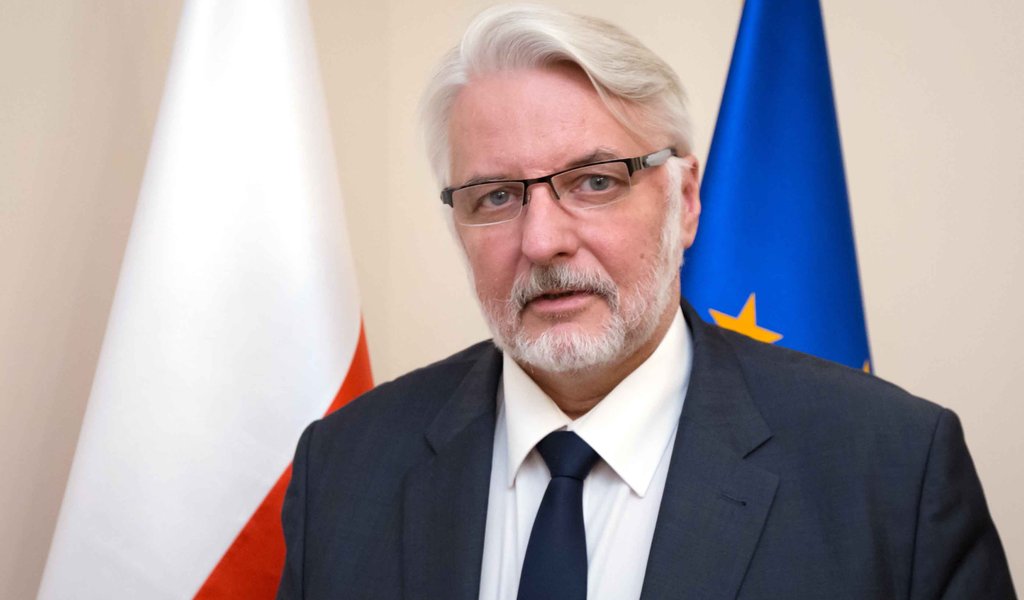 Three years ago, Russian armed forces started occupying Crimea. An illegal “referendum” was held under guns and on 18 March it was announced that Crimea became part of the Russian Federation. Poland does not recognize the so-called annexation of Crimea and unwaveringly supports Ukraine’s territorial integrity within its borders recognised by international law.

Together with the entire international community, we call on Russia to put an end to the occupation of the peninsula. It is an indispensable element of a lasting and peaceful resolution to the Russian-Ukrainian conflict. Until then, we advocate maintaining sanctions imposed on Russia in response to its illegal actions by the European Union, the US, Canada, and other countries. Restoring foundations that underpin cooperation and security in Europe should be priority for the entire Euro-Atlantic community.

We are deeply concerned with the human rights record in the Crimean peninsula, especially with the situation of national minorities. We regret that the Russian authorities deny access to Crimea to international organisations monitoring human rights. We condemn persecutions launched by Russia in Crimea, aimed at curbing every resistance and strengthening the position of the occupation authorities. We are equally worried about the peninsula’s creeping militarization. It is not only a direct threat for the Black Sea region countries, but it also creates favourable conditions for destabilization of the entire area of East and South Europe.

The fact that the structures of the UN, the OSCE and the Council of Europe have no possibility to operate in Crimea resulted in creation of an “informal lawless zone” in the heart of Europe.