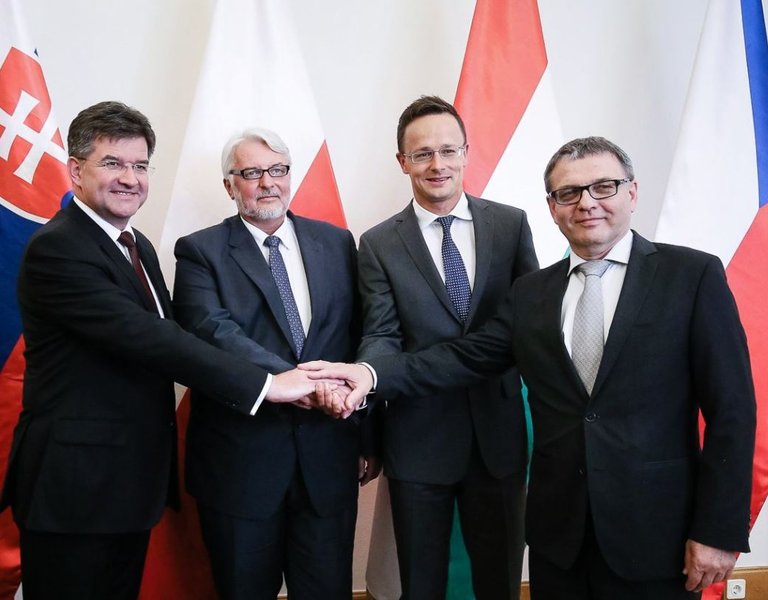 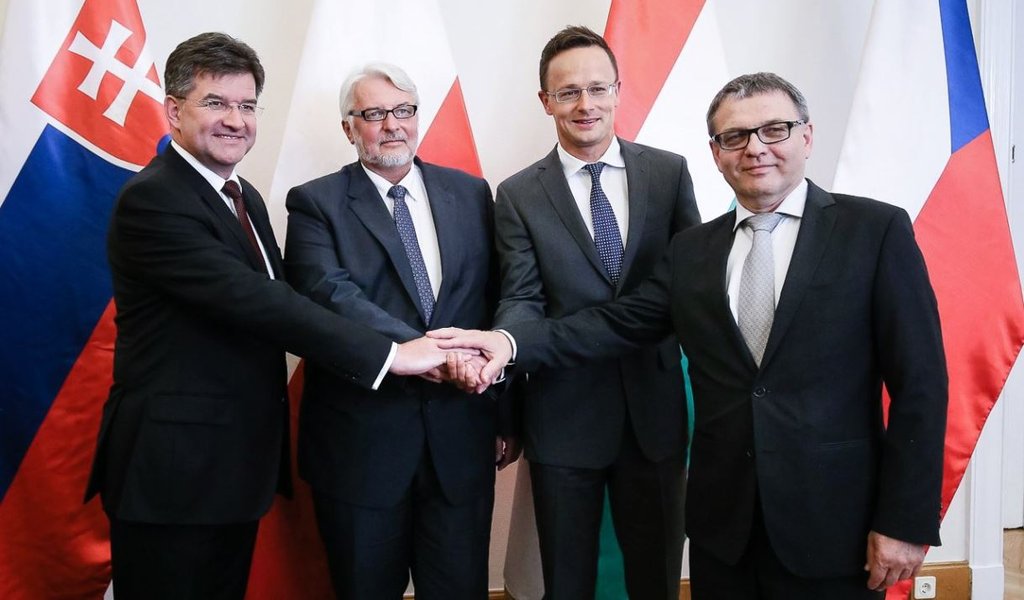 On Friday June 30th, Poland concluded its presidency of the Visegrad Group. The political initiatives presented during the presidency and the strengthening of regional solidarity has helped confirm Poland's active role in Central Europe.

Within the Polish Presidency of the V4 we have focused primarily on European issues. The position of the V4 strongly resonated in the EU forum, thus building a sense of community of interests within the group. This was particularly true of issues such as the reform and the future of the EU, Brexit and the challenges caused by migration to the EU.

The demands of the Visegrad Group on the future of the European Union agreed by the prime ministers of the V4 countries during the Warsaw summit in March this year were reflected in the Rome Declaration.

Since the beginning of the Polish Presidency, a great deal of emphasis has been placed on operational flexibility within the V4 forum. This enabled a dynamic response to the new challenges facing the changing international environment and the current EU agenda – primarily with regard to the Brexit issue and its implications for the future functioning of the EU.

The most important issues addressed in the V4 forum in the past twelve months also included the EU Single Market (especially the social rights pillar and the Posting of Workers Directive), the digital market, interoperability in terms of creating conditions for innovation in V4 countries, consultations on cohesion policy and the review of the Multiannual Framework Financial 2014-2020. The climate and energy policy were also discussed.

Moreover, in the area of ​​security, the key objective for Poland during the V4 presidency was to support the implementation of the decisions made at the NATO Summit held in Warsaw in 2016.

Within the framework of the presidency, meetings were held on these issues with defence ministers, the heads of General Staffs of the Visegrad Group, as well as the secretaries of National Security Councils and security advisors to the presidents of V4 countries.

Among the priorities of the Polish Presidency were joint measures undertaken by the V4 countries towards close European partners: the Nordic and Baltic states (within the so-called NB8 format), the Eastern Partnership, the Western Balkans, and the Benelux.

The use of the V4+ format in the implementation of foreign policy initiatives and sectoral initiatives was an expression of openness. The Polish Presidency organized a number of high-level meetings in the "V4+" format with European and global partners.

These included meetings between the V4 prime ministers and the Chancellor of Germany, the Prime Minister of Ukraine, the Benelux Prime Ministers, the President of France, as well as meetings of the V4 Foreign Ministers in the V4+ format with political leaders from the Western Balkans, Benelux, Eastern Partnership, NB8, Egypt and Turkey.

In turn, the internal dimension of the presidency focused on highlighting the need for greater regional coherence, amongst others things by continuing the dialogue on developing infrastructure links (transport and energy) in Central Europe, in particular the North-South axis.

It was invariably important for the Polish Presidency to support the Visegrad International Fund (IVF) and its efforts to promote people-to-people contacts within the V4 as well as cooperation with non-governmental organizations.

The Visegrad Group is Poland's fundamental form of involvement in regional co-operation within Central Europe.