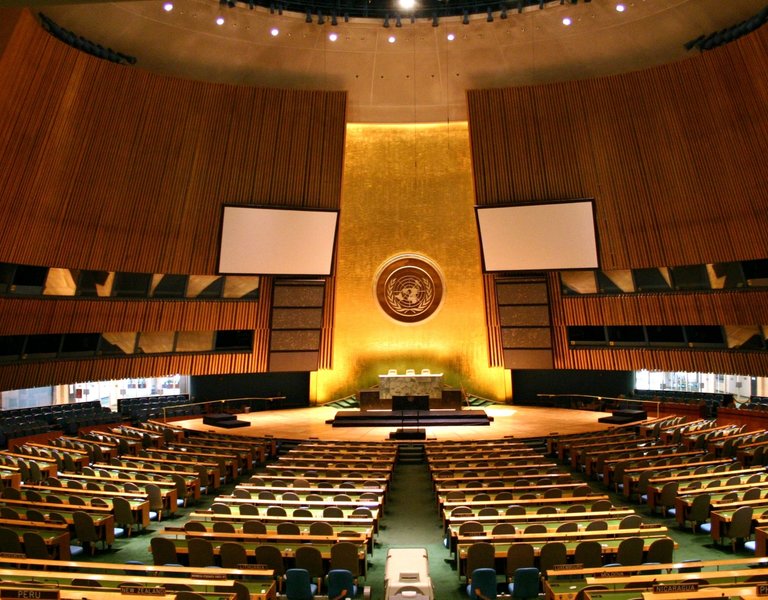 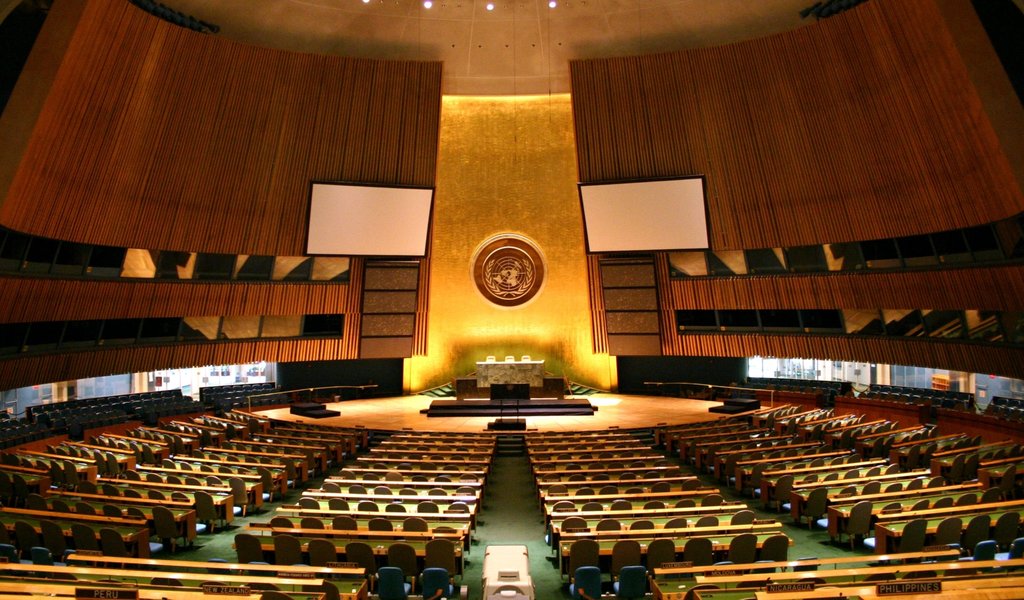 “Polish membership of the UN Security Council and the post-Brexit future of Europe are among our foreign policy goals for the coming years," writes Polish FM for "Rzeczpospolita" daily.

The MFA head Witold Waszczykowski outlines challenges facing Polish diplomacy in the context of dynamic changes to the international security architecture and to international and institutional cooperation in Europe. Referring to an empowered foreign policy, the minister notes that “in the past, a state’s interests were limited to choosing which of the two military blocs it wanted to be a part of.” However, considering that the world today is much more complex, cooperation must be pursued in a number of various fields, a goal also furthered by greater Polish diplomatic presence worldwide and the opening of new missions. “But first of all, that cannot be done without an empowered foreign policy. If a country has its interests and formulates them, it may happen that others do not agree. That is understandable, because each country has interests it stands up for. The Conferences of Ambassadors also aim at preparing our diplomatic representatives to defend these interests, interests that we have been able to define clearly,” sums up Witold Waszczykowski.

The chief of diplomacy emphasises that this political season has started with a discussion on Poland’s foreign policy strategic goals. The prominent areas include Polish non-permanent membership of the UN Security Council, the future of the European Union after Brexit and the internal market’s evolution. “Pursuing our priorities at the UN will necessitate great commitment and coordination of efforts by the diplomatic service and the highest state authorities. Next week I will be accompanying the President at the 72th UN General Assembly Session. The talks in New York will cover sustainable development and ensuring peace and welfare across the globe. Our presence in these discussions will be vital to preparing us for the role of a non-permanent member of the UN Security Council,” observes the minister, writing about Poland’s activities at the UN and his forthcoming US visit.

Poland, underlines Minister Waszczykowski, “advances its interests by strengthening its military and energy security—among others by the presence of Allied armed forces in our territory and a pilot project to supply liquefied natural gas from the USA. We are simultaneously engaged in the discussion about the US global leadership and its role in the changes that are taking place before our eyes. We are aware of the need for our active contribution to enhancing the international order and for maintaining Poland’s role as an exporter of security.”

The MFA chief also appreciates the involvement from the Poles abroad in defending Polish interests. “Our compatriots scattered all over the world play a tremendous role in our joint efforts towards protecting Poland’s good name and building its image among foreign media, authorities and opinion-makers. “Each member of the Polish diaspora is, as it were, an ambassador of the Polish cause, and the MFA supports and appreciates these efforts,” recalls the minister.

During his visit to the United States, Minister Waszczykowski will be taking part in a session of the Community of Democracies at the invitation of US Secretary of State Rex Tillerson. He will be also taking part in a conference hosted in Washington by the Center for Europe Policy Analyses and a debate on consolidating relations between the Visegrad Group and the USA, as well as having a number of bilateral meetings.