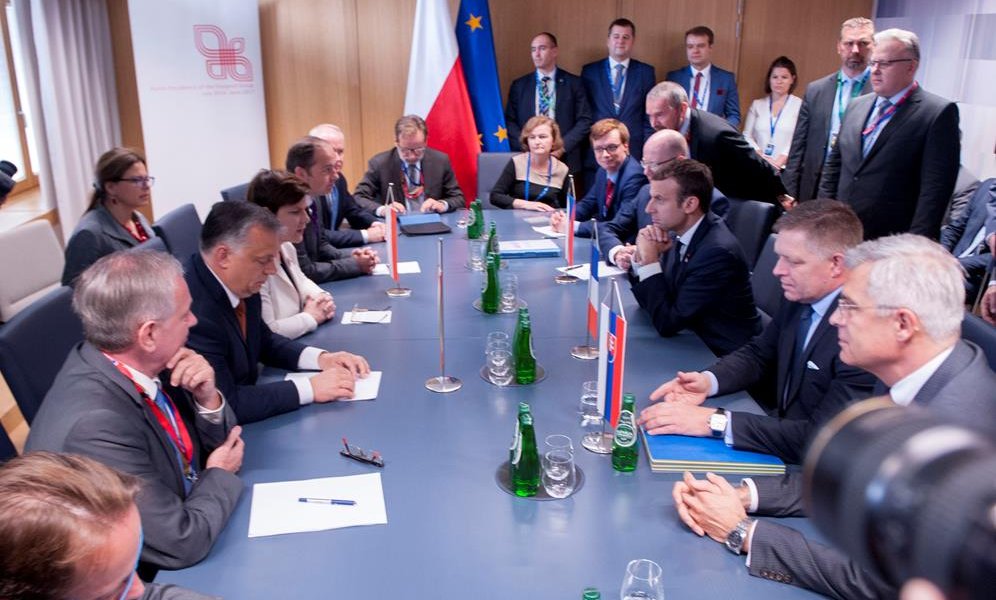 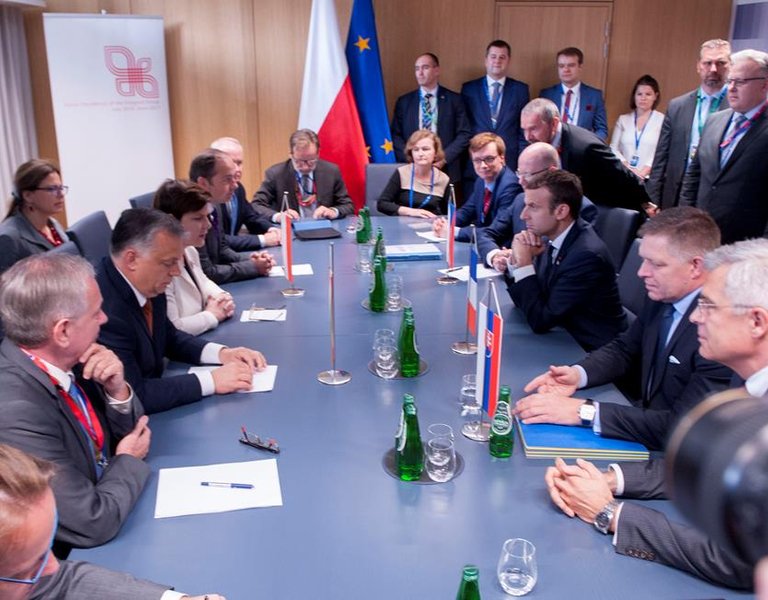 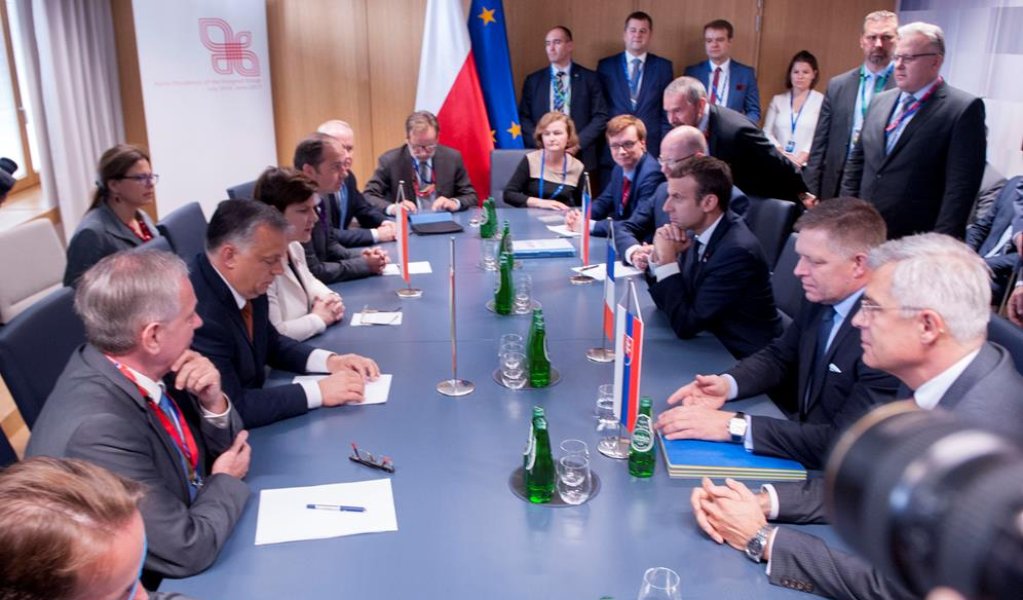 Poland hopes for “orderly political dialogue” between France and Central Europe, a Polish official has said after the V4 met the French President.

During an EU summit in Brussels, the leaders of Poland, Hungary, the Czech Republic and Slovakia, which make up the Visegrad Group, sat down with Macron for what Poland's Deputy Foreign Minister Konrad Szymański called “essential” talks.

Migration policy, the future of the single market, climate and defense were all discussed in the meeting Szymański said, adding that the leaders agreed that there were discrepancies which called for “more intense dialogue”.

Szymański said the meeting was, in a way, a success.

“It was a good initiative to show President Macron very clearly and very precisely the well-motivated interests of Central Europe, and Poland, connected to European integration,” Szymański said.

Szymański said that explanations of Macron's recent comments in international media, which Poland seeks, were not delivered because the meeting served “to discuss Europe's most important issues”. Szymański also denied that Poland wanted to call off the meeting between Macron and the V4.