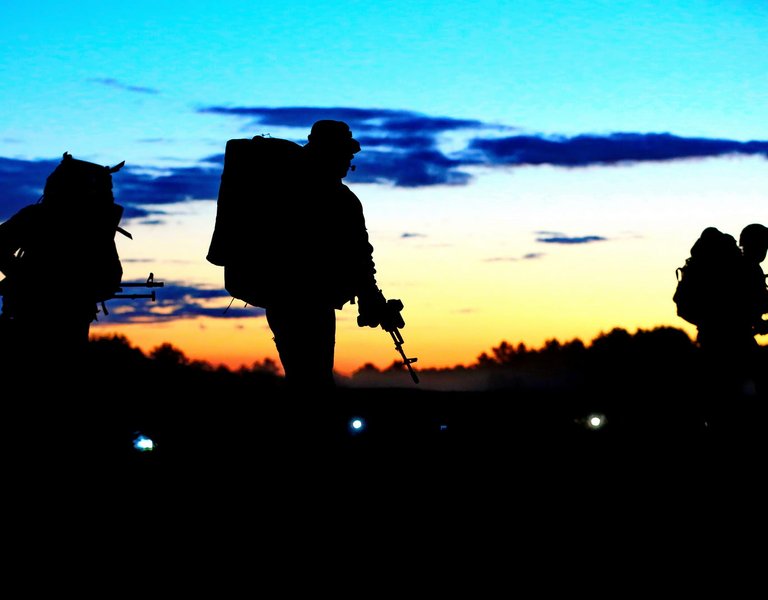 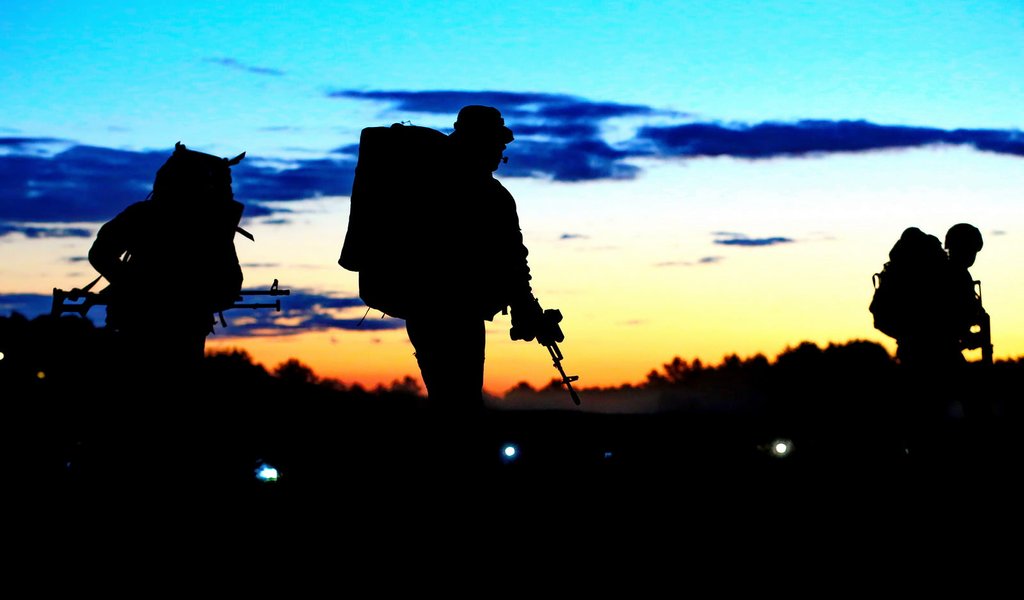 Poland leading the pack within NATO

Poland is becoming the second most important European country in NATO, after Germany, says Lawrence Korb, a former U.S. Assistant Secretary of Defence and currently an analyst at the Center for American Progress, a liberal think-tank in Washington D.C.

PAP: Two weeks before the NATO Summit in Warsaw, Great Britain, one of the pillars of the Alliance, has decided to leave the European Union. What significance does this have for NATO?

Lawrence Korb, a former U.S. Assistant Secretary of Defence: I don’t think that Brexit will harm NATO. Let us not forget that the British were a member of the Alliance before they joined the Common Market and later the EU. Norway, a NATO member, also isn’t part of the EU. Of course, one needs to make sure that Great Britain will continue to participate in NATO military exercises in the Eastern Flank, but I am sure that after Cameron’s resignation the new government in London will work closely with NATO. The British understand how silly the referendum was and how much Brexit is going to cost them, therefore NATO participation will be a way of demonstrating their ties to Europe.

It is not only a question of Great Britain; Brexit has created concerns that the unity and solidarity of the West is starting to waver in the face of external threats, such as from Russia. NATO countries have different threat perceptions regarding these dangers, they see those to the south of Europe within the context of the chaos in the Middle East and Northern Africa…

However, when it comes to the threats all NATO member state agree that something needs to be done, although they wont force anything on anyone. Everyone will do what they can – be it taking part in an operation, leading a battalion or just taking part in an exercise. But this has been the case since the end of the Cold War. During the Balkan wars in the 1990s, not everyone took part in the NATO operations in Bosnia and Kosovo.

From the perspective of the U.S., what do you think needs to happen in Warsaw in order for the summit to be considered a success?

Member state defence budgets will be a very important issue. During our presidential election campaign, Sanders and Trump complained that Europeans do not contribute enough to common defence in NATO. European countries and Canada need to reaffirm their pledge to increase their defence budgets to at least 2 per cent. If they fail to do so, American politicians could exploit this and argue for the U.S. to decrease some of its defence spending, for example on the European Reassurance Initiative (E.R.I.), a programme aimed at strengthening NATO’s Eastern Flank. In the United States there is a feeling that we are doing too much for the defence of our allies, while college graduates are unable to pay back their student loans.

How important in the deployment of four NATO battalions in Eastern Europe? Do you think this move has political or military significance?

Poland and the Baltic States are concerned by Putin’s actions, so they want to be guaranteed that should he be so crazy as to attack NATO, the Alliance would respond accordingly. With regards to military significance, the aim is for the Alliance to be ready to react to this aggression in a fast manner. Apart from the four battalions there will also be, as you know, a U.S. brigade in Europe operating on a rotational presence. The funds for the E.R.I. have been increased four-fold, to 4 billion dollars, in the 2017 budget.

Do you foresee further NATO expansion?

I don’t think so. Who would be a candidate for membership? Taking into consideration what has happened to Great Britain and what Putin is doing, it is difficult to imagine the further expansion of NATO. When (President George W.) Bush said that Georgia could be invited to join the Alliance, Putin responded by sending troops into Georgia. He sees NATO as a direct threat. Therefore, there won’t be talk about expansion at the summit. Our focus is on Putin not doing something new.

What about Russian aggression in Eastern Ukraine? The Minsk Agreements have not been implemented.

EU sanctions, extended for another six months, play a more substantial role here. They are working. We are sending military defence equipment to Ukraine. We wont be sending offensive equipment as long as Obama is president. One of the reasons why we didn’t want to push too hard on the Ukraine issue is because Putin would have the advantage in the conflict, given the geographical locations of Russia and the United States. He could raise the stakes…

But in terms of conventional forces, NATO does have the upper hand?...

Yes, but if for example Putin decides to attack the Baltic States, it could take time for NATO to respond. He would eventually lose, but in the meantime Russia could inflict some serious damage…

How is Poland’s role in NATO seen in the United States?

Poland is the second most important NATO country in Europe, just after Germany. There are several reasons for this. Due to its geographical position, due to the deployment of the anti-missile shield as well as due to the fact that it is among the small number of countries that dedicate 2 per cent of its GDP towards defence, as requested by NATO. The U.S. wants other countries to do as much as Poland is doing. I therefore think that Polish will now play a more important role within internal NATO debates.

Former high-ranking Pentagon officials recently told a Congress commission that the risk of an accidental outbreak of war with Russia has been increased by the accumulation of military arsenals and forces on both sides of NATO’s eastern border. Is this the case?

This risk has always existed, but I think that should danger arise both sides will pull back at the right moment, as has been the case with North Korea on several occasions. This last thing that we want is for things to get out of control. Even more so given that nuclear weapons are part of the equation.