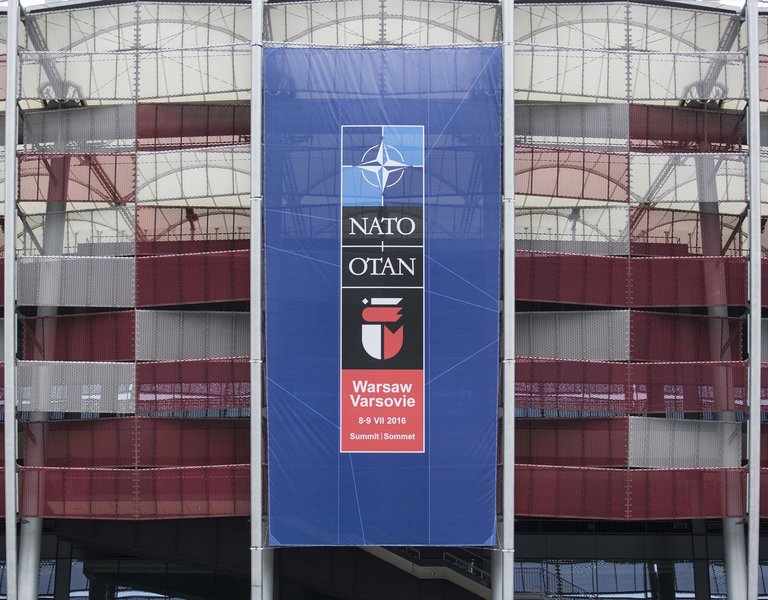 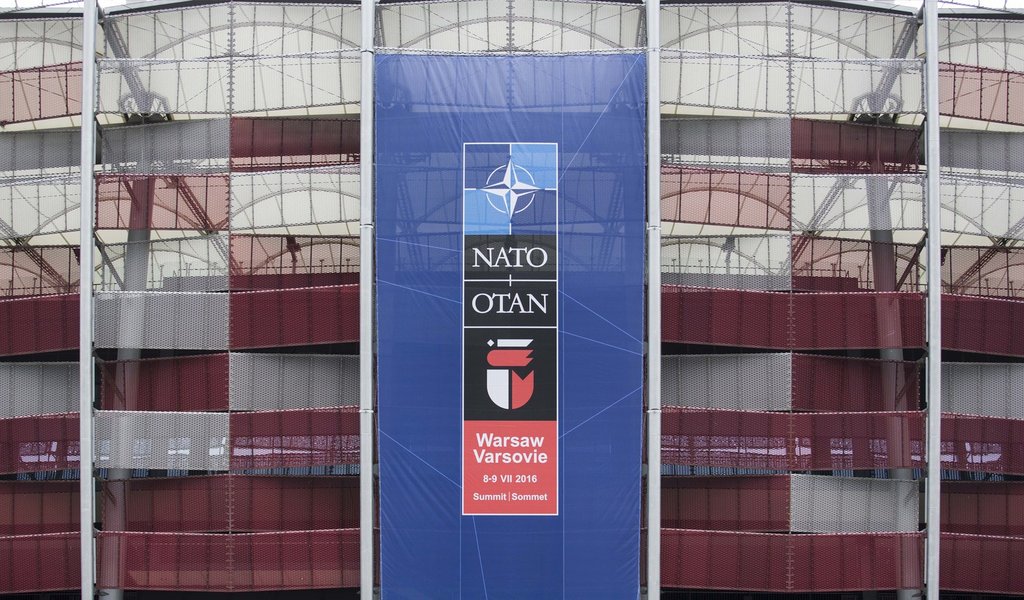 Poland is a reliable NATO partner

In an interview with Poland.pl, Pawel Soloch, the head of the National Security Bureau (BBN), talks about how decisions to enhance and extend NATO’s presence on the Eastern Flank will bring a new level of security to our region, explaining that it will be Poland’s most anticipated result of the summit in Warsaw.

Poland.pl: From the perspective of Poland and our region, what would the “ideal” outcome of the NATO Summit in Warsaw look like?

Minister Pawel Soloch, the head of the National Security Bureau: The summit’s provisions will cover a wide range of issues – security in the eastern and southern flanks, missions in Afghanistan, hybrid and cyber-security threats, co-operation with partner countries and institutions, such as the European Union.

From the Polish perspective, I would point to three areas. First, it is important for us to emphasise the unity and consistency of the Alliance, as well as its readiness to counter threats emanating from all directions and targeting all members.

Second, we want the summit to send a message that NATO remains an alliance that is open to forging partnerships with other countries and institutions.

Finally, and most importantly, we expect previous declarations to be confirmed regarding the strengthening of NATO’s Eastern Flank by increasing the presence of Alliance forces in the region.

There is a lot to indicate that the decisions made in these three areas will be satisfactory for Poland.

A lot has been said about decisions on strengthening NATO’s Eastern Flank during the upcoming summit. However, some member states were opposed to such a measure for a long time. How was it possible to reach a compromise?

The most important thing is that the unity of the Alliance was kept intact while the decisions – which are due to be announced during the summit – were being finalized. The fact is that some issues are viewed in a different light by countries in the Mediterranean Sea and those bordering Russia. However, in the official documents and decisions, the Alliance spoke and continues to speak with one voice. The opponents of NATO were not able to divide it, which in itself is testimony of its strength and the role that it plays.

What can Poland offer the Alliance in return for strengthening the Eastern Flank?

For many years, Poland has been a reliable NATO partner, which is demonstrated by the fact that the summit is taking place in Warsaw. We put great effort in consistently implementing NATO decisions and we are one of the few countries which honours its commitments regarding the level of defence spending.

Poland is not only a beneficiary of NATO’s security guarantees, it is also ready itself to support other countries and take part in missions beyond the territory of the Alliance.

For many years, we have taken part in missions in Afghanistan and Kosovo. The Polish air force takes part in patrolling the skies above the Baltic States within a rotational framework, and recently a decision was made whereby we would participate in a similar capacity above Bulgaria and Romania.

We are also involved in increasing security in the south of Europe. A Polish guided missile frigate is taking part in an Alliance mission in the Aegean Sea. Polish contingents – including a F-16 airplane and special units – are participating in coalition missions in Kuwait and Iraq, where they perform reconnaissance missions as well as advise and train local forces.

How will Poland’s security change after the NATO Summit?

Without a doubt, progress will be made in terms of building on the decisions made at the 2014 summit. The Wales Summit stated that NATO needs to have a response force as well as a spearhead force which can be dispatched to any given area should a threat arise.

In Warsaw, the Alliance is taking a step further by saying that NATO forces should already be on the ground. This is in reference to the multi-national combat battalions that will be stationed in Poland and the Baltic States. But also the American pledge to deploy an armoured brigade in the region, whose leadership and main forces will most likely be based in Poland.

The decisions to enhance and extend NATO’s presence on the Eastern Flank will bring a new level of security to our region and it will be Poland’s most anticipated result of the summit in Warsaw.

What should NATO’s next objective be, once it has created an equal level of security for all members of the Alliance?

NATO is an organization that is constantly adapting to challenges and threats. And I’m sure that there won’t be a shortage of challenges.

Poland wants NATO to remain an Alliance that is open to co-operation and partnership with other countries. The summit in Warsaw will include an important meeting of the NATO-Ukraine Commission at the head of state and government level. We also expect to raise the level of co-operation with the Alliance’s most important northern partners – Finland and Sweden. We will also push for political and practical co-operation between NATO and Georgia to be increased. 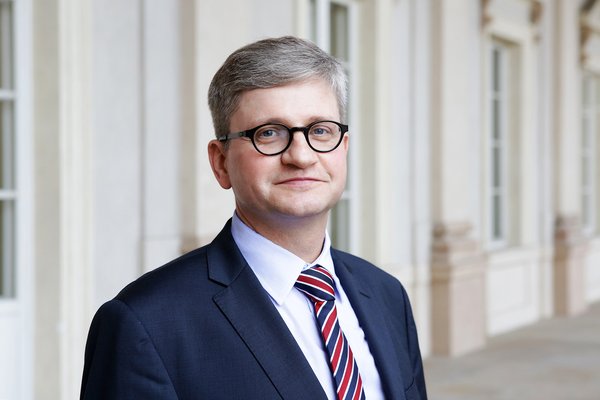 Minister Pawel Soloch, the head of the National Security Bureau