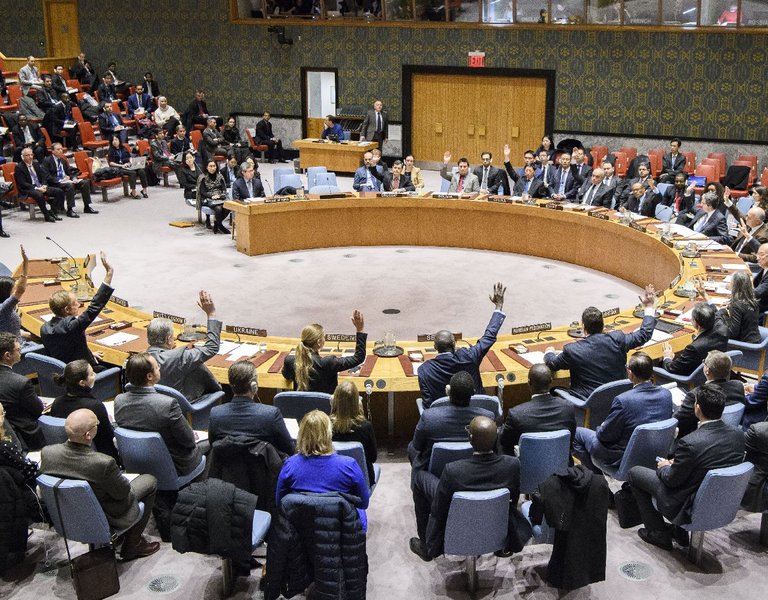 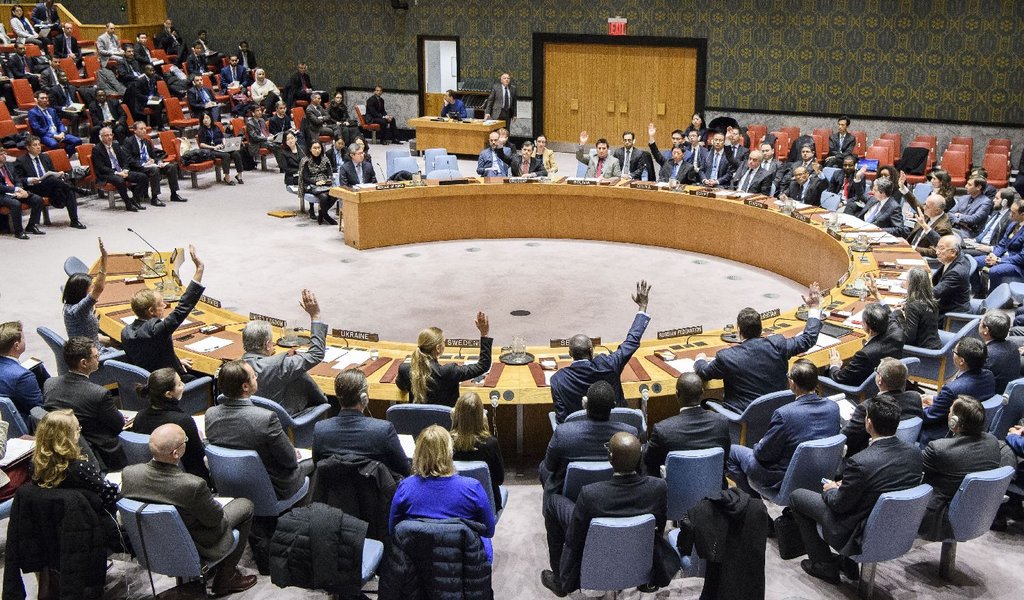 Poland takes a seat at the UN Security Council

“Taking a seat at the UN Security Council is like getting a ticket to a global political match,” said Polish Foreign Minister Witold Waszczykowski.

On 2 January 2018, a ceremony of exchanging the national flags of states, which today became the new non-permanent members of the UN Security Council, took place at the UN Headquarters in New York. The flag of Poland was raised alongside the flags of Equatorial Guinea, Kuwait, the Netherlands, Peru and Côte d’Ivoire. These states replaced the outgoing UN Security Council members: Ukraine, Egypt, Japan, Uruguay, Italy and Senegal. On 2 June 2017, Poland was elected to the UN Security Council for the 2018-2019 term in a secret ballot taken at the UN General Assembly by a majority of 190 member states.

“The unprecedentedly large number of votes that were cast in Poland’s favour several months ago is a sign of the international community’s trust and recognition of Poland and her commitment to maintaining peace and security. For us, it is also a big obligation and challenge to use the UN SC forum to seek effective solutions to global peace and security challenges,” said Ambassador Joanna Wronecka, Permanent Representative of the Republic of Poland to the United Nations in New York on Tuesday.

Tuesday’s ceremony was chaired by Kazakhstan, which took over the UN Security Council Presidency in January. Kazakh Presidency’s priorities are: non-proliferation of weapons of mass destruction and the situation in Afghanistan. The agenda will also include Syria and UN peacekeeping missions in the Democratic Republic of the Congo, Libya, Sudan, Mali, Somalia, South Sudan and Cyprus. Poland will hold the Security Council Presidency in May 2018 and in the second half of 2019.

In 2018, Poland will sit on the UN Security Council together with five permanent members: Russia, China, the US, the UK and France, and its elected members: Ethiopia, Equatorial Guinea and Côte d’Ivoire representing Africa; Bolivia and Peru representing Latin America; two Asian and Arab states: Kazakhstan and Kuwait; and two representatives of Western Europe: the Netherlands and Sweden.

The UN Security Council is one of five principal UN organs. Under the United Nations Charter, the Council has primary responsibility for the maintenance of international peace and security.