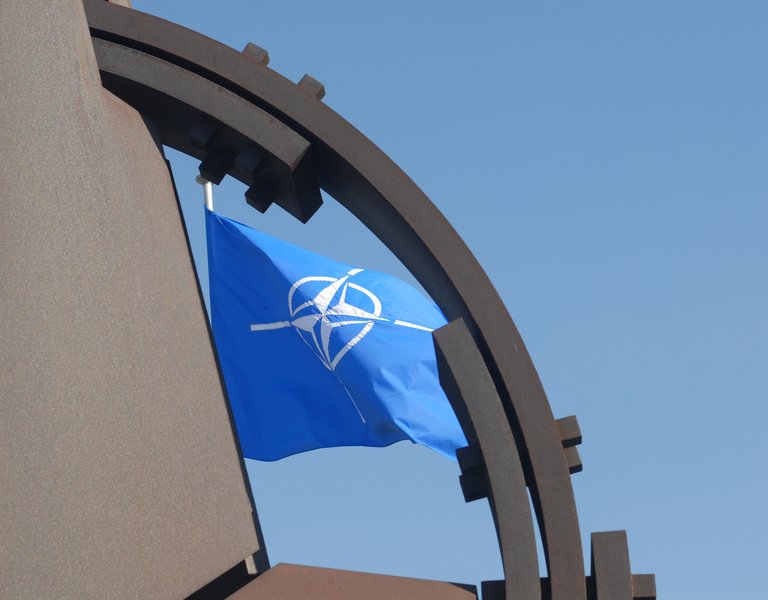 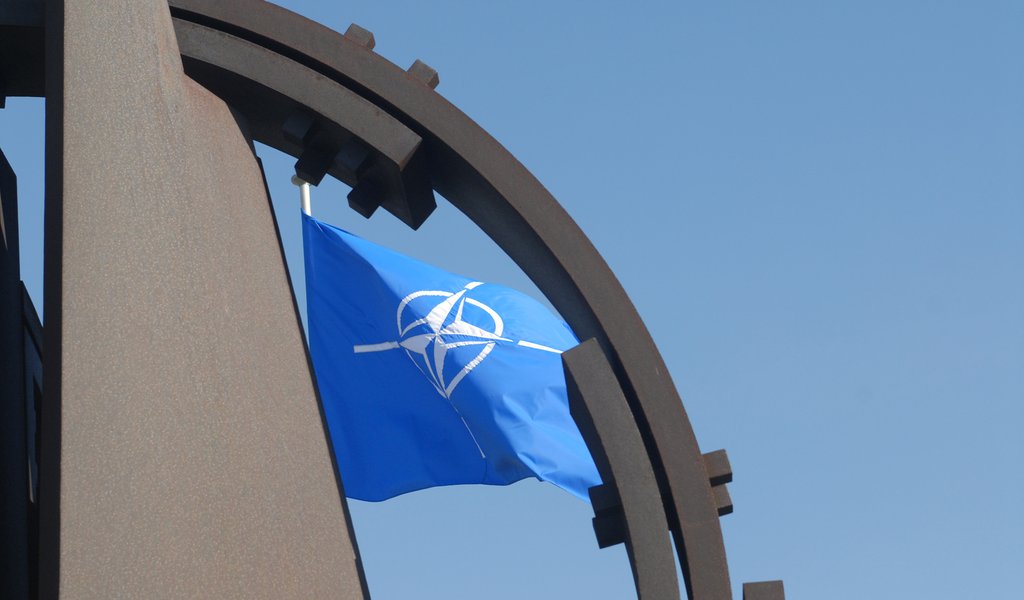 When the erstwhile NATO Secretary General Manfred Wörner visited Poland in March 1992 and declared that "the door to NATO is open," accession to NATO became one of Poland’s most important political and strategic objectives. After seven years of hard work by Polish diplomats, on March 12, 1999 in the small American town of Independence (where 50 years earlier, President Harry Truman announced the creation of NATO), representatives of Poland, the Czech Republic and Hungary signed accession protocols to the North Atlantic Treaty. Eighteen years later, Poland is a reliable member of NATO, contributing effectively to the building of security in the region and the world.

Poland’s accession to NATO made it necessary to adapt the Polish Armed Forces to existing NATO standards. The transformation process was accelerated significantly: civilian control over the military was introduced and its organizational structure and technical modernization was reformed.

The North Atlantic Alliance today is the most important instrument underpinning Polish security. As a result of eighteen years of membership in NATO structures we are an integral part of the security infrastructure, of which NATO is a key element. Serious threats to international stability caused by Russian aggression on Ukraine, have forced the NATO Alliance to consolidate defence tasks and strengthen military capabilities aimed at collective defence.

According to Dr. Robert Kupiecki, a former Polish ambassador to the United States, military presence on NATO’s Eastern Flank has become a "rational conflict prevention measure that strengthens the sense of security among the allies."

Last year's NATO summit in Warsaw presented specific remedies to the growing threats. The meeting saw the adoption of the Warsaw Declaration on Transatlantic Security, describing the negative changes in the international environment and indicating NATO response, based on the enhanced military presence on the Eastern Flank and building stability in both the eastern and the southern neighborhood countries of the Alliance.

In accordance with the decisions of the summit in Warsaw, the Multinational Divisional Headquarters will be created in Poland, which will coordinate a group of four allied battalions deployed in Estonia, Latvia, Lithuania and Poland. The command will be based in Elblag, where the 16th Pomeranian Mechanised Division is currently stationed.

An American battalion will be stationed in Poland, as announced by the president of the United States at the Summit in Warsaw, confirming the strategic nature of Polish-American relations. The first American soldiers arrived in Poland at the beginning of this year and construction of a base has been started in Redzikowo. The base will be part of the US missile defence system, the so-called shield.

In an interview with Poland.pl, Slawomir Debski, the Director of the Polish Institute of International Affairs, stressed the importance of the Warsaw summit in sending an important message to the world: "We have entered a new phase, in which the Alliance is significantly strengthening its Eastern Flank: a fixed rotational presence, increased defence spending, frequent military exercises. It is important, however, that the process is also continued after the meeting in Warsaw."

According to most Poles, Poland’s membership in NATO has helped increase the security of the country and they have a positive opinion on the activities of the Alliance over the last few years aimed at maintaining peace and preventing armed conflict – this is confirmed by a recent public opinion poll commissioned by the Ministry of Foreign Affairs.

Membership in the most powerful military alliance in the world has given Poland a guarantee of safety and has reinforced the country’s importance in the international arena. The requirement of having to adapt to NATO standards has equipped the Polish Armed Forces with the ability to interact comprehensively with other armies within the Alliance.

As Minister Witold Waszczykowski recently said in the Sejm, Poland is seen as a model for other Member States with regard to its serious approach to security issues: “We are very responsible when it comes to spending 2 per cent of GDP on defence, as required by NATO, with a minimum of 20 per cent of this expenditure being spent on modernization.” Our commitment to NATO’s activities has helped Poland become a credible partner in the eyes of its allies, as well as third countries.