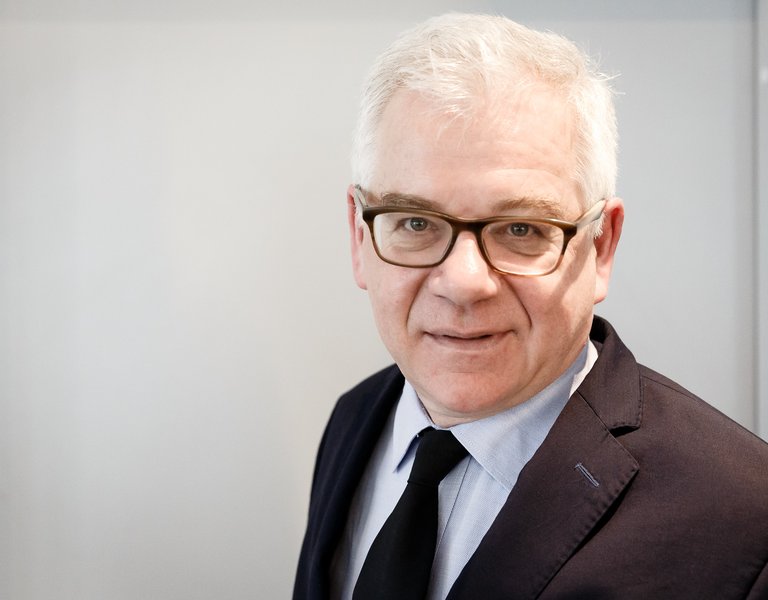 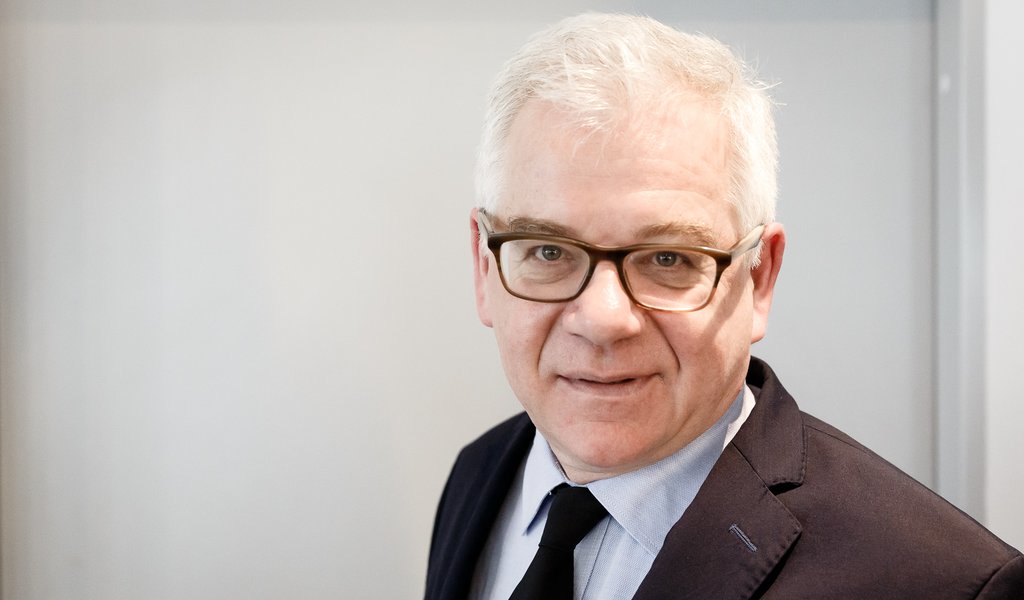 In January 2018, Professor Jacek Czaputowicz has been appointed as minister of foreign affairs in Prime Minister Mateusz Morawiecki's government.

Professor Jacek Czaputowicz graduated from the Warsaw Central School of Planning and Statistics. He completed his Ph.D. thesis in political science at the Institute of Political Studies of the Polish Academy of Sciences PAN. He obtained his habilitation in humanities at the University of Warsaw’s Faculty of Journalism and Political Science. He also completed postgraduate studies at foreign universities (Oxford, among others).

In the 1970s and 1980s he was an activist of the democratic opposition. His activities had him interned on 13 December 1981 (he was released on 25 November 1982) and imprisoned in 1986 (he was released after seven months on amnesty). In 1988-1990 he was a member of the Civic Committee to the Chairman of the Independent and Self-Governing Trade Union Solidarity (NFZZ Solidarność).

He joined the MFA in 1990. He was Deputy Director and then Director of the Consular and Emigration Department in 1990-1992. From 1998 to 2006 he was Deputy Head of the Civil Service. In 2006-2008 he was in charge of the Department of Strategy and Foreign Policy Planning at the MFA. From 2008 to 2012 he headed the National School of Public Administration. From January to September 2017 he was at the helm of the MFA’s Diplomatic Academy. He took charge of legal and treaty affaires as MFA undersecretary of state in September 2017.

In 2007, Jacek Czaputowicz was awarded the Officer’s Cross of the Order of Polonia Restituta and in February 2017 he was decorated with the Cross of Freedom and Solidarity for his achievements in advancing Poland’s independence and sovereignty and ensuring respect for human rights in the Polish People’s Republic.

He is the author of over 100 articles and academic monographs, including: Teorie stosunków międzynarodowych. Krytyka i systematyzacja (Theories of international relations. Criticism and systemization), PWN 2007; Bezpieczeństwo międzynarodowe. Współczesne koncepcje (International security. Modern concepts), PWN 2012; Suwerenność (Sovereignty), PISM 2013, Teorie integracji europejskiej (Theories of European Integration), PWN 2018. He is a researcher at the Institute of European Studies at the Faculty of Political Science and International Studies of the University of Warsaw, specialising in European integration studies.