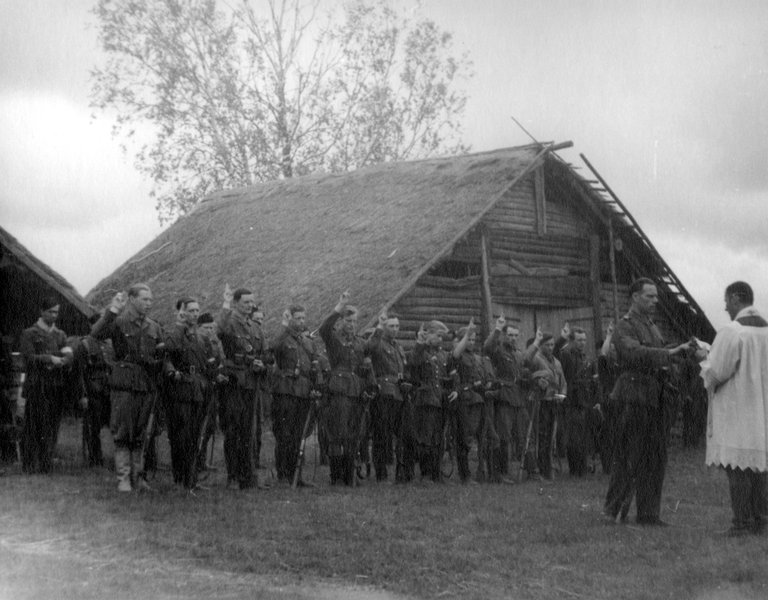 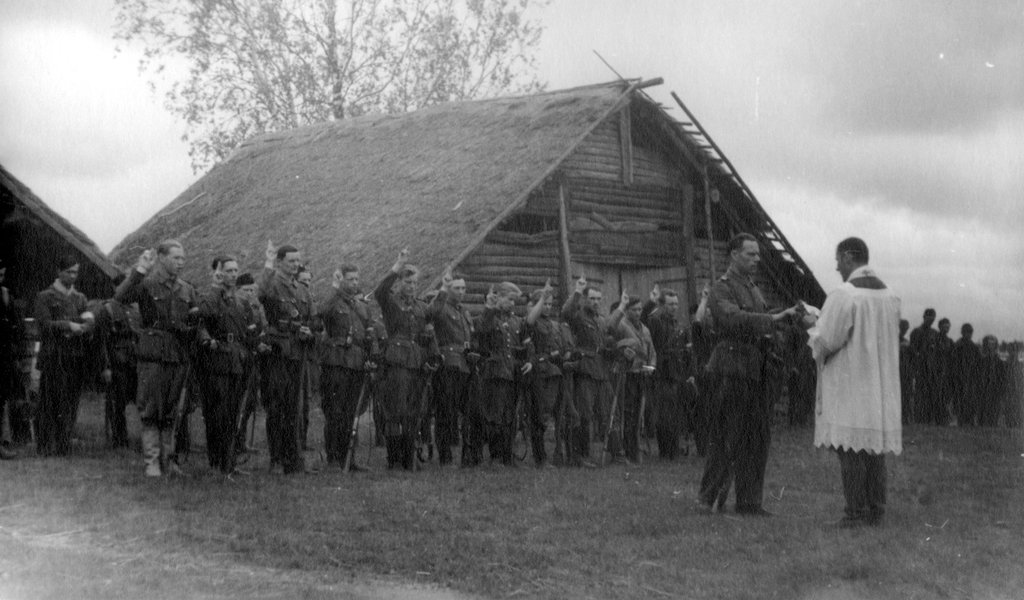 The so-called 'Cursed Soldiers' who took up arms against the imposition of communist rule in Poland have been discussed during a conference at the European Parliament in Brussels. - thenews.pl

The event was initiated by Anna Fotyga, MEP for the ruling Law and Justice party and former foreign minister (2006-2007). A number of historians and experts took part in the conference, which was held in the lead-up to Poland's annual Remembrance Day of Cursed Soldiers, which falls on 1 March.