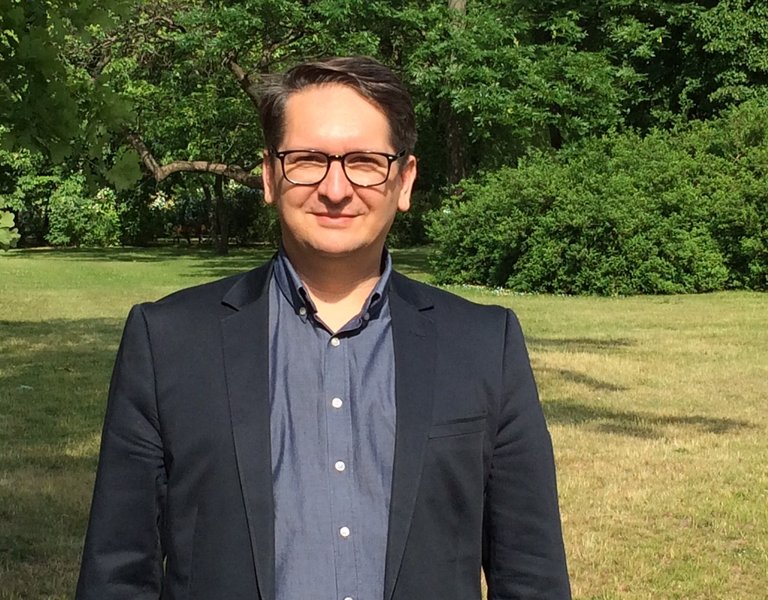 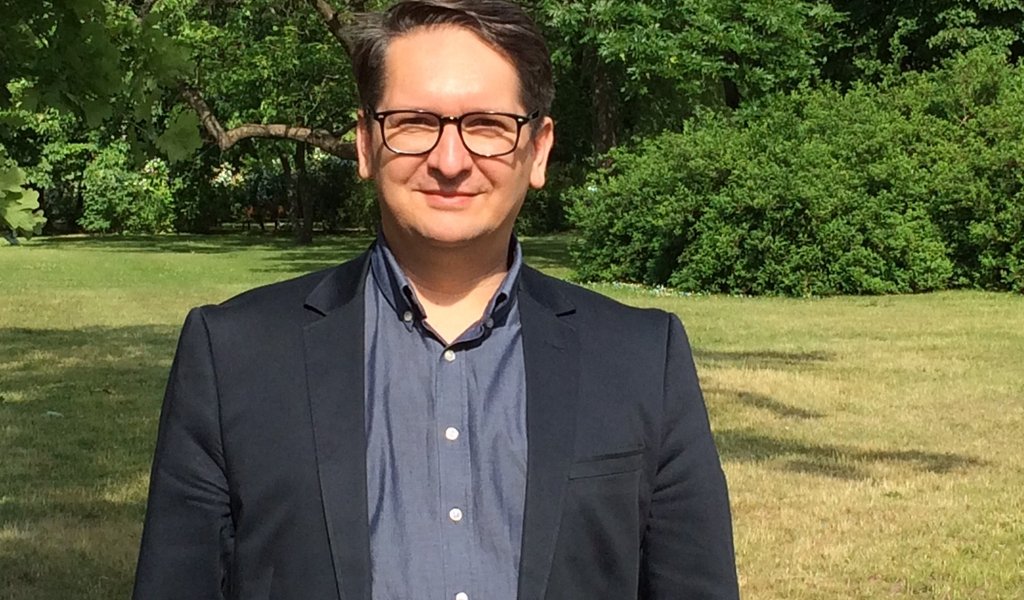 A Pole was elected to the important UN Commission

Marcin Mazurowski was elected as a member of the Commission on the Limits of the Continental Shelf (CLCS). The election took place at the UN Headquaters in New York.

During the meeting of States Parties to the United Nations Convention on the Law of the Sea in New York, the Polish candidate was elected in a secret ballot as a member of the Commission on the Limits of the Continental Shelf. Marcin Mazurowski is a deputy director of the Department of Geology & Geological Concessions of the Ministry of the Environment and the author of a numerous articles and scientific works in the field of geology and geophysics.

Commission on the Limits of the Continental Shelf (CLCS)

The purpose of CLCS is to facilitate the implementation of the United Nations Convention on the Law of the Sea in respect of the establishment of the outer limits of the continental shelf beyond 200 nautical miles (M) from the baselines from which the breadth of the territorial sea is measured. The coastal State shall establish the outer limits of its continental shelf where it extends beyond 200 M on the basis of the recommendation of the Commission. The Commission shall make recommendations to coastal States on matters related to the establishment of those limits; its recommendations and actions shall not prejudice matters relating to the delimitation of boundaries between States with opposite or adjacent coasts.

The Commission ordinarily meets twice a year, in the spring and fall, at United Nations Headquarters in New York. The convening of these sessions and services to be provided are subject to approval by the General Assembly of the United Nations in its annual resolutions on oceans and the law of the sea.