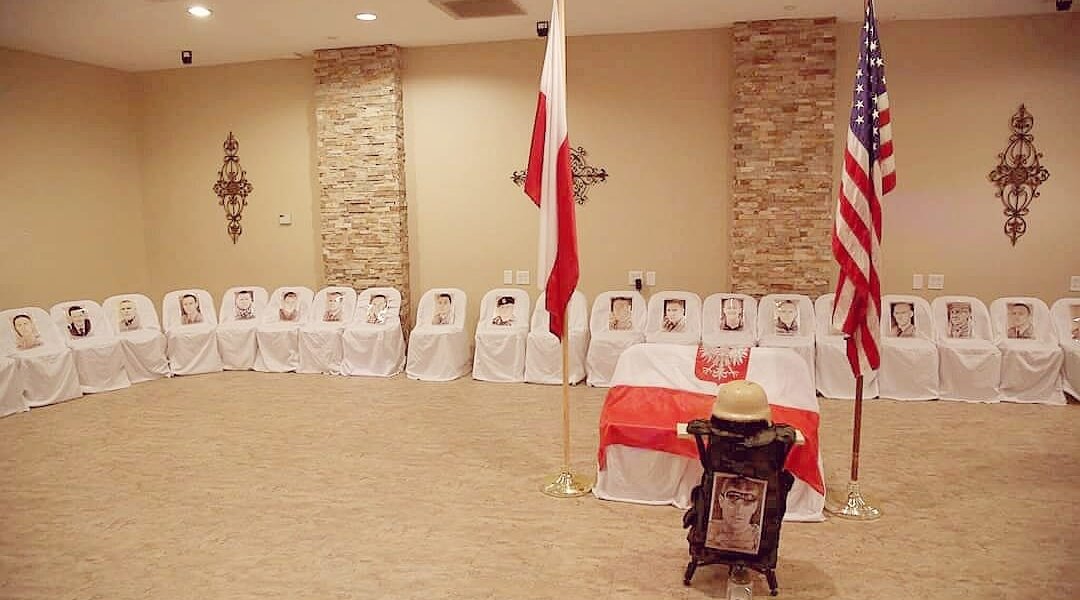 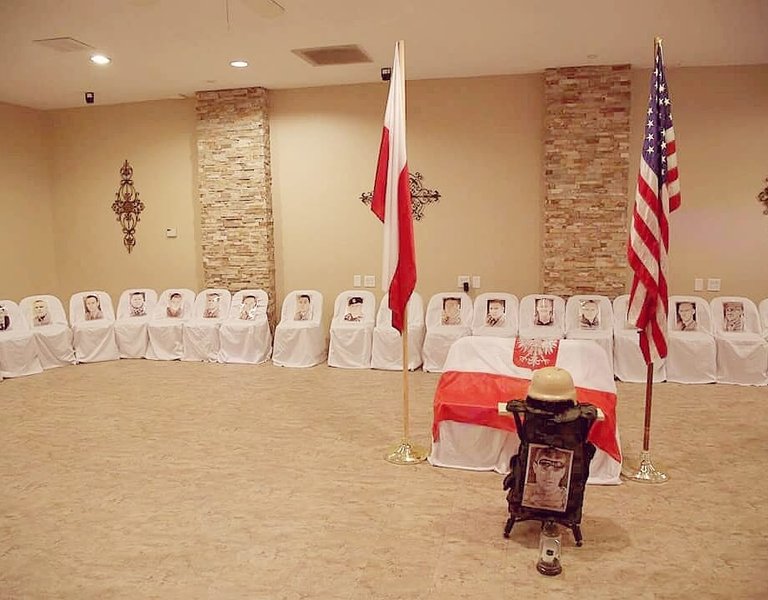 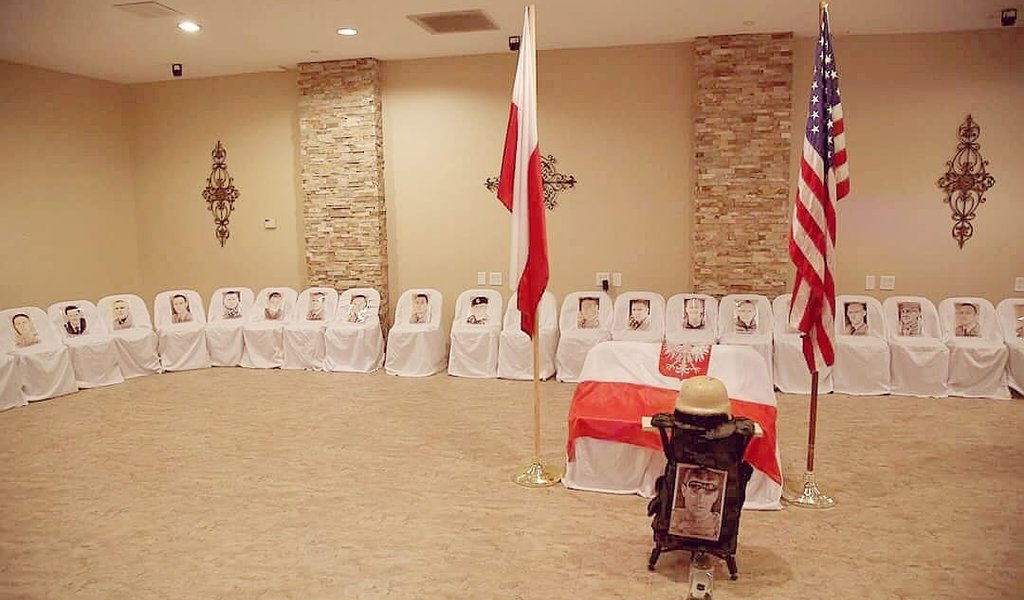 Polish Afghanistan veterans in cycling challenge across US

Three Polish soldiers who have served in Afghanistan are pedalling across the United States in a cycling challenge during which they are paying homage to their fallen comrades. 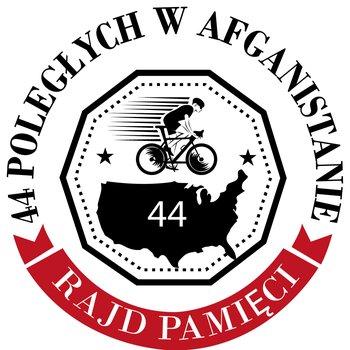 Adam Lewkowski, Michał Paćko and Sebastian Stępniak plan to complete their almost 6,000-kilometre trek from the west to the east coast of America in 44 days, each day honouring one Polish soldier killed in Afghanistan.

During their epic memorial journey from Los Angeles to New York from June 15 to July 28, the Polish soldiers are trying to draw attention to the problem of post-traumatic stress disorder, a condition that affects many war veterans.

The soldiers have already travelled through six states, sometimes braving harsh desert and mountain conditions and making unscheduled stops every now and then to fix flat tyres.

This coming weekend, the three cyclists plan to reach the midwestern US city of Chicago, which is said to be home to the world’s second-largest population of Poles after Warsaw.

Lewkowski and Paćko were injured while fighting the Taliban in Afghanistan.