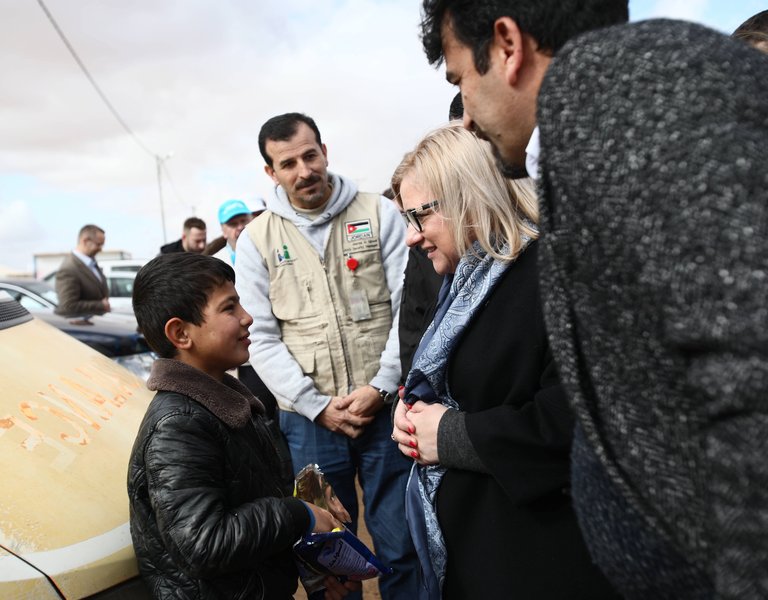 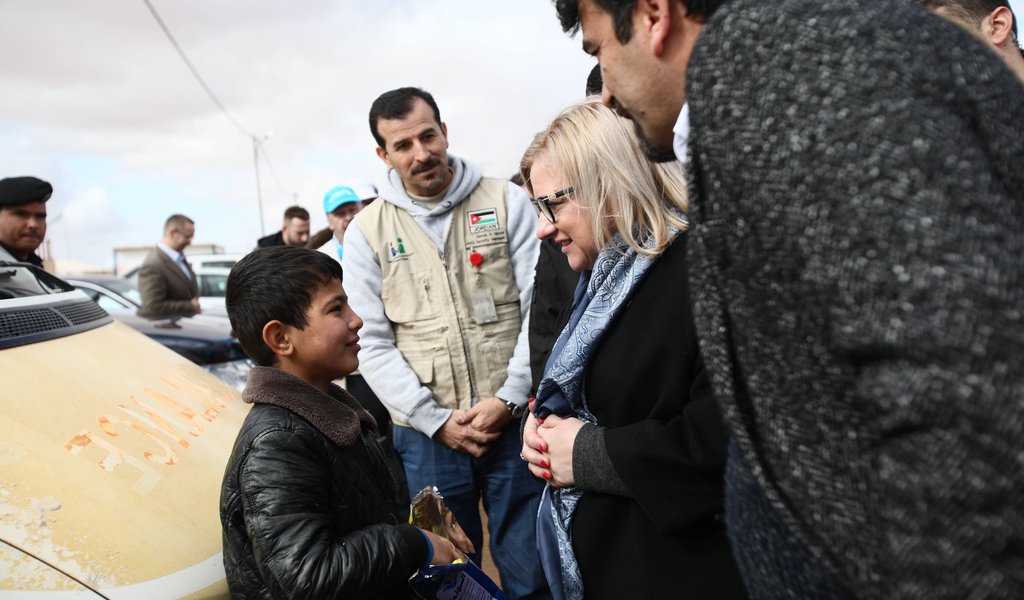 Beata Kempa, Poland's minister for humanitarian aid, on a visit to Jordan since Saturday, met in Amman on Sunday with UNICEF and Jordanian officials. She announced talks with her EU counterparts on the organisation of joint humanitarian assistance.

Minister Kempa met with the European Union ambassador to Jordan, Andrea Fontana, the director of the UNICEF office in the Middle East and North Africa, Geert Cappelaere, the UNICEF representative in Jordan, Robert Jenkins, and the Jordanian Minister of Planning and International Cooperation, Imad Fakhoury. She also visited UNICEF's regional office.

"We can coordinate this aid with other countries. This is possible. I can see after my initial meetings that there is openness to a new formula of common talks," she said.

Minister Kempa stressed that struggle against human trafficking was among the most urgent challenges facing EU countries.

She also declared that the Polish government was ready to offer humanitarian assistance not only in Syria's neighbouring countries but also in North Africa, from where many refugees and migrants were still leaving for Europe.

The official also said that Poland would support all projects designed to help refugee children and young people.

During a meeting with Kempa, Geert Cappelaere stressed the importance of assistance for Syria's neighbouring countries as they received most refugees.

At present, there are 5.5 million of registered Syrian refugees, including 5.3 million in Syria's neighbouring countries.