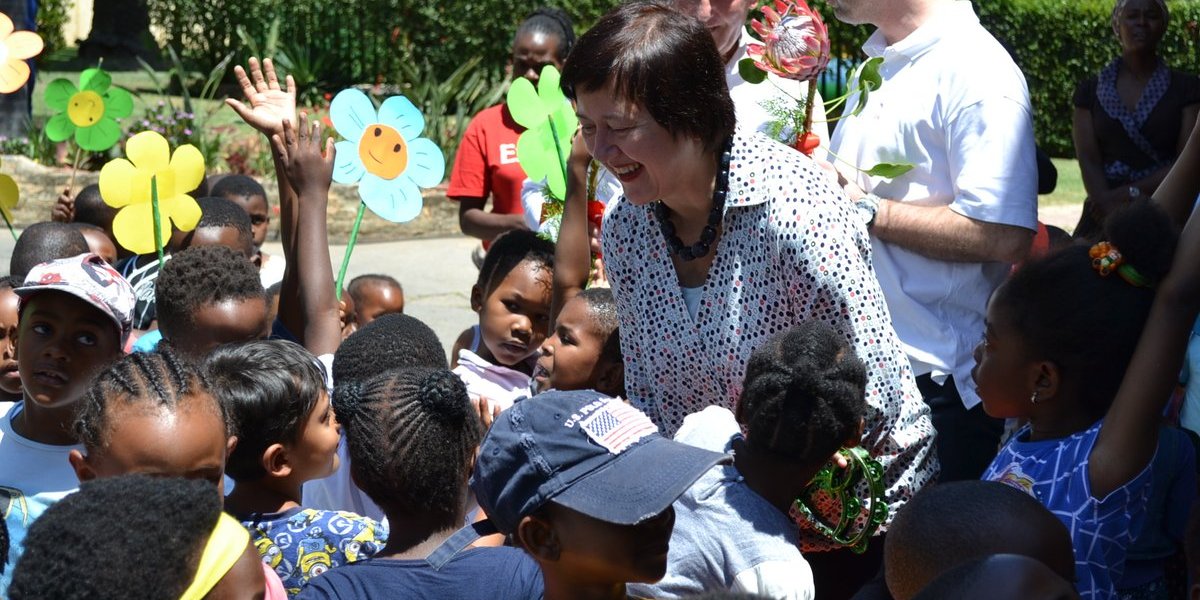 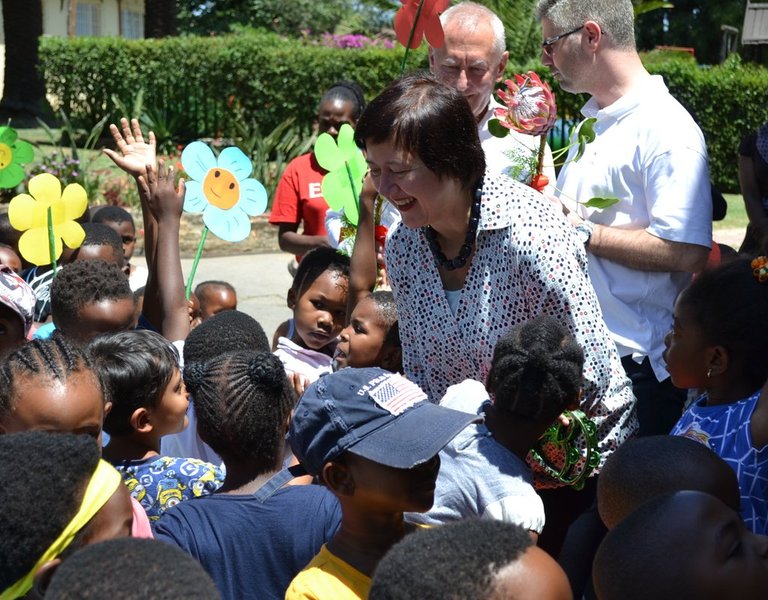 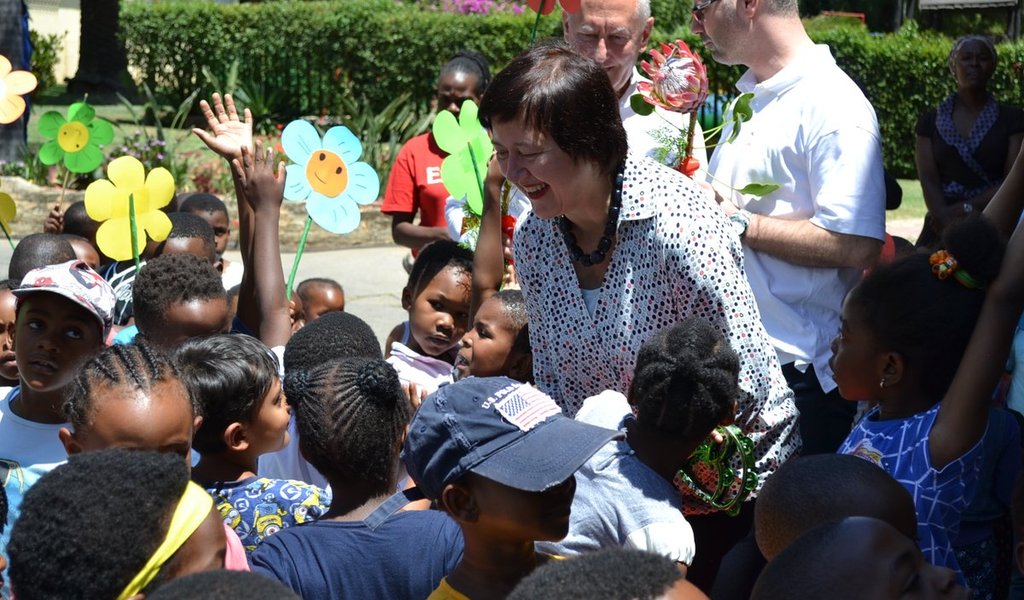 Polish Ambassador to the UN on Poland’s activities in Africa

Ambassador Joanna Wronecka, who heads the Polish mission at the United Nations in New York, talks to Paweł Kryszczak about Poland’s activities in Africa and the priorities of Polish development assistance.

The former Deputy Foreign Minister stressed that Polish diplomatic missions in Dakar and Dar es Salaam have recently been opened.

“Senegal and Tanzania, in part due to their stability and good growth prospects, have become important partners for our businesses. These are not only holiday destinations for an increasing number of Poles, but also priority countries for Polish development assistance,” Ambassador Wronecka said and reminded that Ethiopia and Kenya are also among the African countries that benefit from the "Multi-annual development cooperation programme for 2016-2020".

“Activities within this strategy are focused on supporting human capital, environmental protection as well as entrepreneurship and the private sector,” Ambassador Wronecka said.

She also reminded that bilateral cooperation for African countries is also carried out through co-financing by the Ministry of Foreign Affairs of development projects that are carried out by Polish NGOs as part of the annual "Polish development aid" and "Polish aid volunteering" competitions.

Ambassador Wronecka also stressed that Poland participates in the implementation of the European Union's development policy, offering, amongst other things, financial assistance to African, Caribbean and Pacific (ACP) countries through contributions to the European Development Fund (EDF).

“EDF funds are primarily intended to finance sustainable development, poverty eradication, including hunger and malnutrition, especially in sub-Saharan African countries (...). In 2016, Poland’s contribution to the EDF amounted to EUR 65 million. (...) By participating in the financing of the EDF, Poland contributes not only to reducing poverty in the ACP countries, but also helps promote and develop democratic standards, build states based on the rule of law and respect for human rights and its fundamental freedoms,” the former deputy head of Polish diplomacy explained.

In the context of potential economic cooperation with African countries, Ambassador Wronecka pointed out that every year an increasing number of big, but also small and medium-sized, Polish enterprises begin the process of the geographical diversification of exports.

“African countries are becoming more and more interesting for them. Polish businesses have much to offer Africa: from construction, infrastructure and transport through information technology to green technologies - including water management and recycling,” she said.

“In September this year a decision was made to significantly increase Poland’s involvement in the "Sophia" (EU Navfor Med) rescue operation in the Mediterranean. We support the planned increase of the operational capabilities of the aid missions on Libya's borders under the EU Border Assistant Mission. Poland also remains engaged in EU activities in the Horn of Africa,” Ambassador Wronecka said.

“In 2017, the Polish government decided to provide equipment to the armed forces of the Republic of Chad and the Central African Republic. Poland is also open to proposals for supporting the capacity building of the Sahel states within the framework of the G5 (Niger, Burkina Faso, Chad, Mali and Mauritania) in the area of combating organized crime, terrorism, human trafficking and border surveillance,” she said.