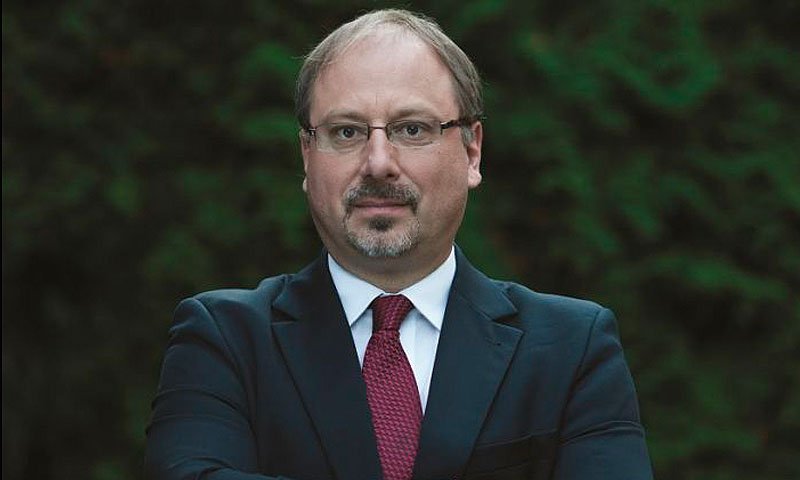 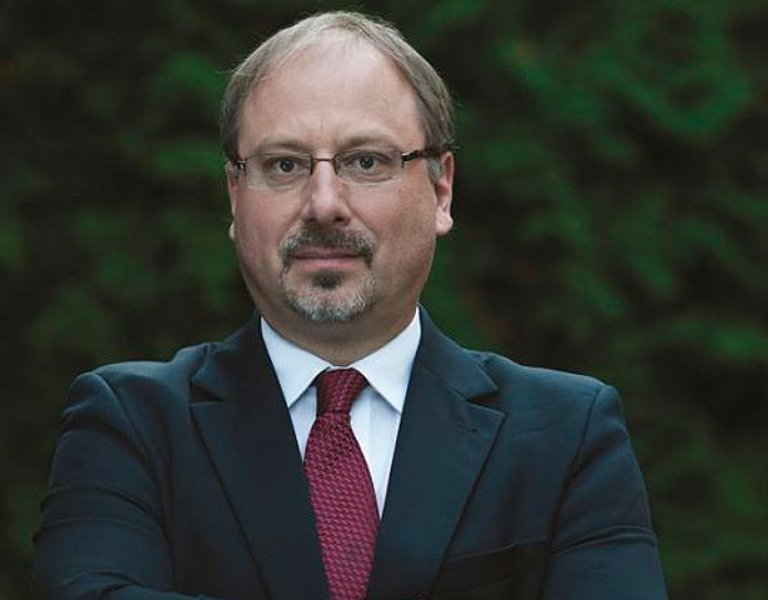 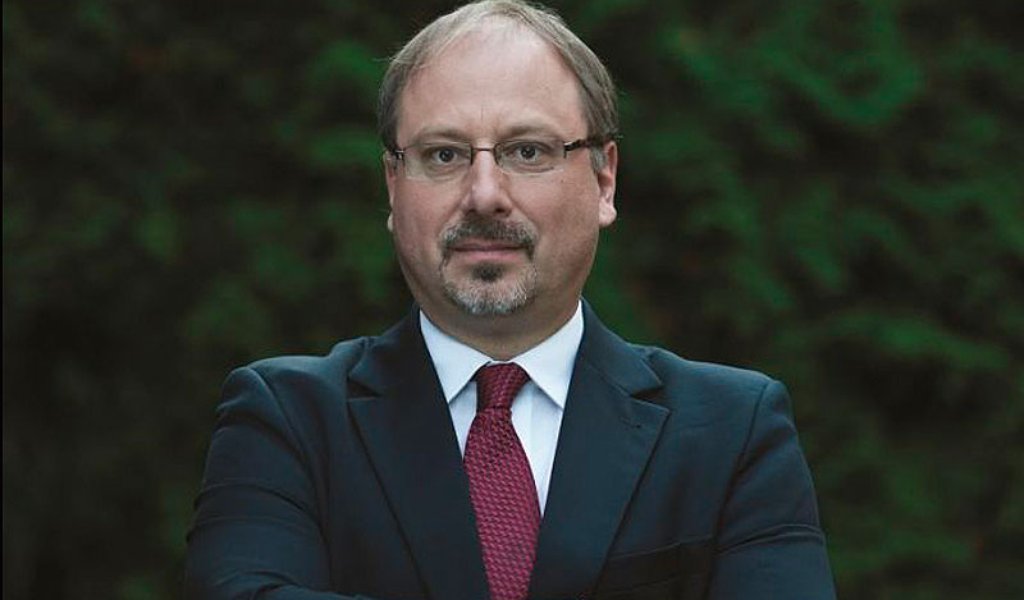 Polish Ambassador's response to article in "The Guardian"

I feel I have to react in very strong terms to the article William and Kate have been duped into endorsing Poland’s ugly nationalism (21.07) relating to the recent visit of Their Royal Highnesses to Poland. I respect everyone’s right to express his or her political opinions but I cannot accept using historical distortions and free interpretation of facts to support claims which are simply not true.

Kate Maltby suggests, mixing in the article her own opinions with quotes of the LSE historian Prof Anita Prazmowska, that the Polish authorities chose Stutthof over Auschwitz as the Royal destination on purpose because the first memorial would demonstrate better the “Polish martyrdom”, in contrast to Auschwitz as an “uncomfortably prominent site of Jewish suffering”. First of all, I would like to emphasise that the decision to visit Gdańsk and Northern part of Poland where Stutthof is located, as well as the other sites in Warsaw, was entirely at Kensington Palace’s discretion. The Polish side was obviously consulted but didn’t wish to nor could impose its suggestions regarding the royal programme. Since Kate Maltby clearly doesn’t know much about the history of the German Nazi concentration camps, it is worth remembering that in contrast to what she writes, both Stutthof and Auschwitz were set up initially as camps for ethnic Poles. It was only after the plan of the final solution was gradually introduced during the WWII that both camps become sites of mass extermination, where killing tools on the mass scale, such as murdering prisoners in gas chambers by means of Cyclone B, where introduced. It is true that Auschwitz became the world’s symbol of the Holocaust but it doesn’t mean the suffering of the victims at the other camps of extermination - prisoners both of Polish and Jewish or of any others’ ethnicity, doesn’t deserve equal respect and commemorating. Suggesting that the Stutthof memorial doesn’t deserve a royal visit is simply outrageous and disrespectful towards its victims. So is mocking the Warsaw uprising fighters, as “doomed from the beginning”. That is what we know now after thorough historical research. The insurgents at the time certainly didn’t have enough information to understand how tragic their situation was. They believed that their fight wouldn’t last long and they would be helped by the approaching Red Army, but as we know, the Russians chose to stop their offensive on the other side of Vistula river and wait till the Poles had bled themselves to death. The insurgents certainly couldn’t know that the Soviets wouldn’t even allow RAF aircrafts carrying help to the people of Warsaw to land on the territory controlled by the Red Army. It is also a part of the history many don’t want to remember. But even if some might think the decision of starting the uprising was historically wrong, no person of good will would deny the heroism and the courage of the Warsaw insurgents. People fighing for their freedom and dignity deserve the highest respect and the Warsaw Rising Museum certainly deserved the visit by Their Royal Highnesses, for which we are very grateful. I am astonished that Kate Maltby doesn’t understand such elementary human values.

If these outrageous claims weren’t enough, Kate Maltby suggests Poland conducts “the state-sponsored Holocaust denial”, supporting these accusations with the information about manipulating school textbooks and an alleged “new laws that ban publicly insulting the Polish nation”. There is not enough space in this letter to respond in detail to such outrageous claims but I can only say that the author is completely ill-informed as there is no such a law in force in Poland. So nobody could be “harassed”, Jan Gross included, as a result of this law. There is a proposed bill which aims at penalizing attributing crimes committed by Nazi Germany to the Polish State (which did not exist at the time), or to the Polish Nation. But it does not prohibit discussing crimes committed either by individuals or groups of ethnic Poles. The bill is being now consulted with Jewish organizations in Poland.

I don’t deny the author’s right to have her own views on the political situation in Poland, even though I don’t share in them, but playing down the suffering of the Stutthof’s prisoners or of the Warsaw uprising’s victims, just to prove the author’s preconceived thesis, is simply disgraceful. Those people deserve as much respect as the other victims of the German Nazi terror. No one’s suffering is better or worst. And certainly both memorials – the Stutthof and the Warsaw Risining Museum deserved the royal visit and its victims, being commemorated by TRHs. I think Kate Maltby should be truly ashamed of her words and apologize to the former prisoners of Stutthof, and veterans of the Warsaw uprising. As for the accusations of “the state-sponsored Holocaust denial”, this ungrounded and false claim is of such gravity that I can assure you that the relevant Polish body will take appropriate legal actions.