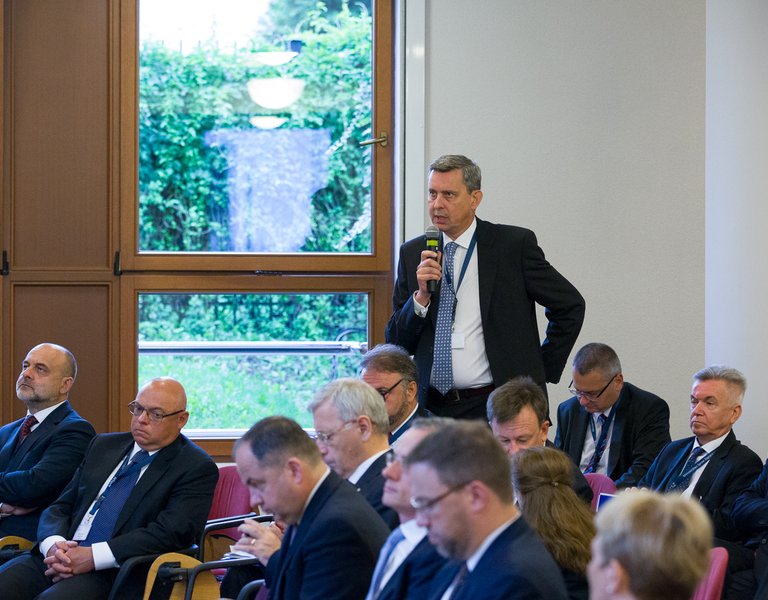 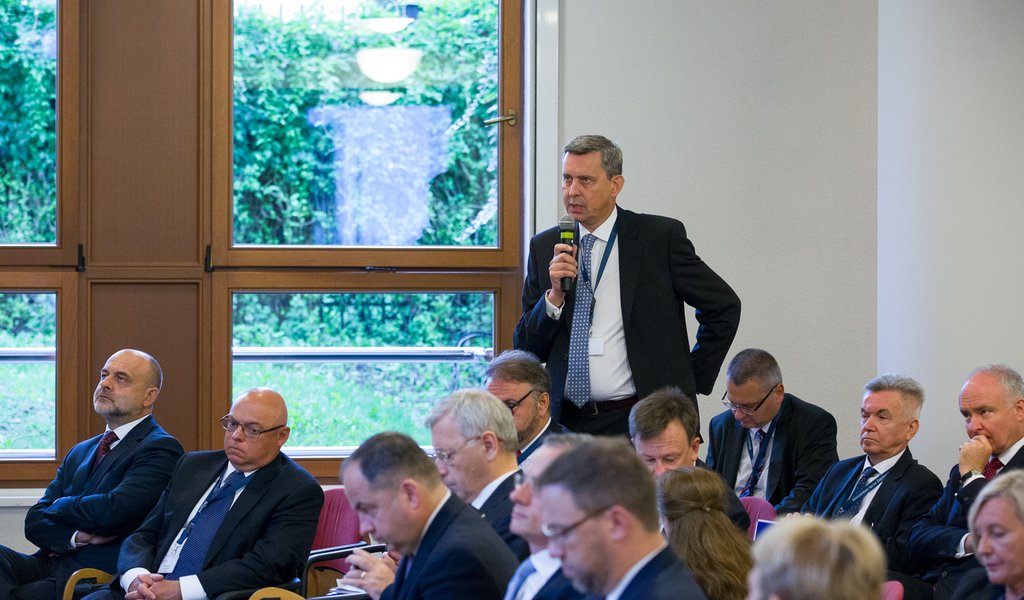 Polish ambassadors have gathered for an annual meeting in Warsaw to discuss security, migration, terrorism and the future of the EU after Brexit.

The meeting started on Monday and was to last until Friday.

Among foreign guests invited to attend is Estonian Foreign Minister Sven Mikser, whose country holds the rotating presidency of the EU.

Among Polish foreign policy achievements in the past year, the president’s chief-of-staff Krzysztof Szczerski listed the Three Seas summit, part of an initiative aiming to boost cooperation among countries between the Black, Baltic and Adriatic Seas.

The July summit in Warsaw was attended by US President Donald Trump while he was on a visit to Poland.

Szczerski also listed Poland being chosen as a non-permanent member of the UN Security Council as a success.