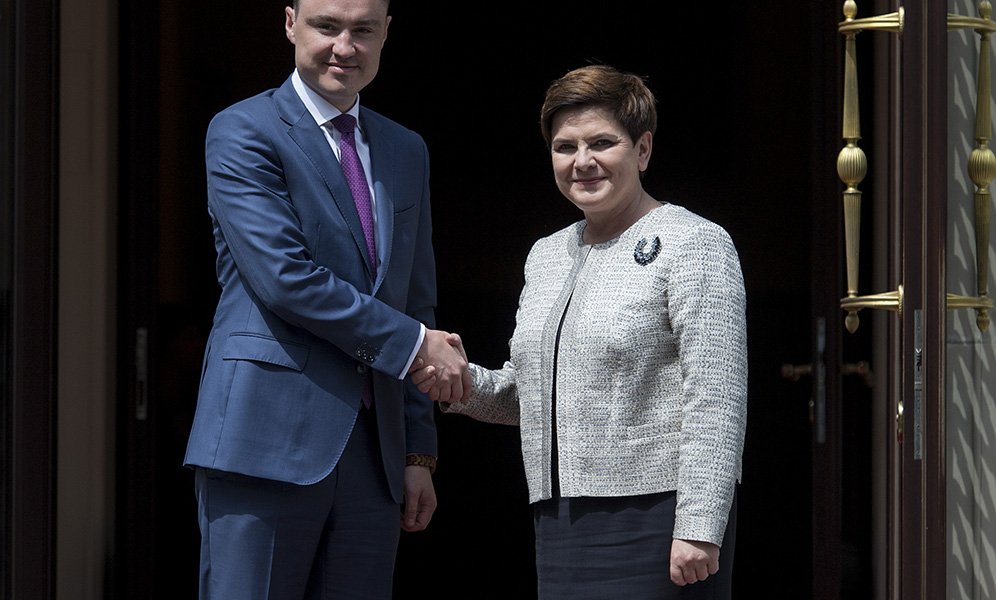 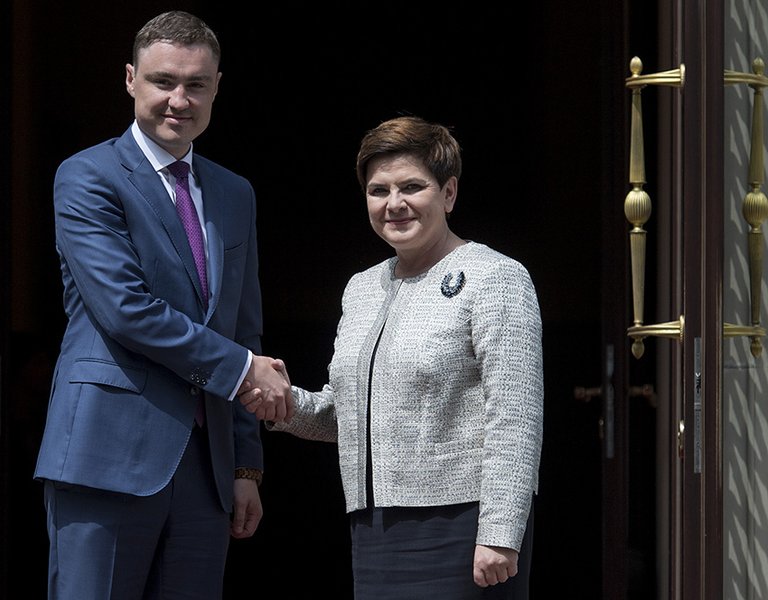 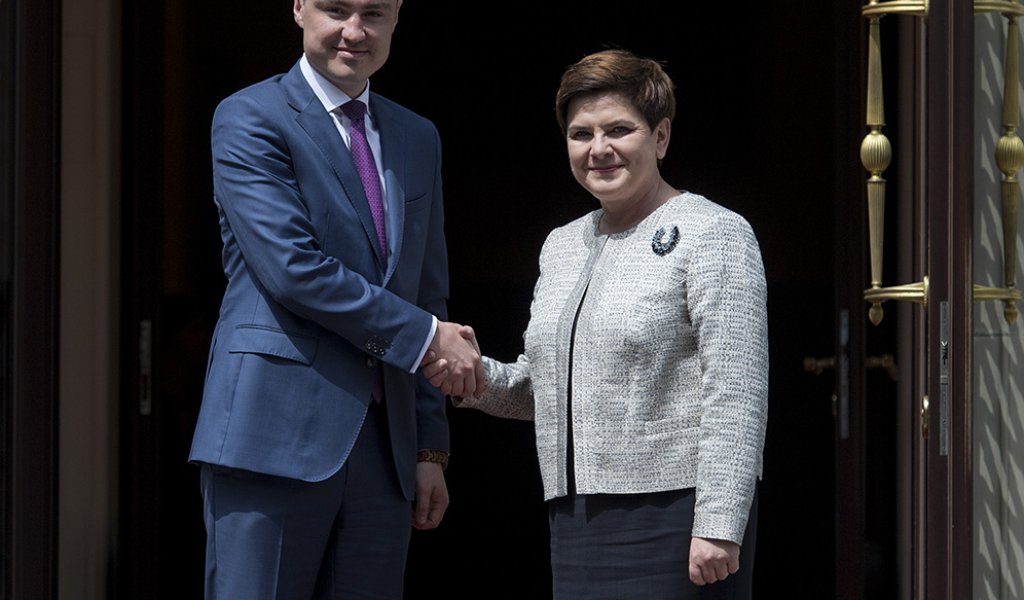 The NATO Summit in Warsaw and bilateral cooperation in infrastructure projects, including Via Baltica and Rail Baltica –were among the issues discussed at Wednesday’s meeting between Polish Prime Minister Beata Szydlo and her Estonian counterpart, Taavi Roivas.

“In organizational terms, we are preparing for the NATO Summit very intensively. But most of all, we want the decisions made at the summit to fulfil member states’ expectations and confirm that the security of Europe and our region, including Poland and Estonia, will be strengthened,” Beata Szydlo said at a press conference after the meeting.

Estonian Prime Minister stressed that Poland plays a very important role in boosting the region’s security. He pointed out that Estonia and Poland are the only countries in the region which spend more than 2% of GDP on defence. Roivas said he was glad that Poland is hosting the upcoming NATO Summit.

Roivas underlined that NATO is a defence-oriented organization which is simply “reacting to Russia’s actions in Ukraine and its aggressive behaviour in the Baltic region.”

“Russia is unfortunately still undermining the international order, stability and security situation in the Baltic Sea region, Ukraine as well as in Syria. As long as the Minsk Agreements are not fully implemented and Ukraine’s territorial integrity is not guaranteed, the European Union will be forced to continue a policy of sanctions against Russia,” the Estonian Prime Minister said.

Szydlo and Roivas also discussed shared economic projects. “There is a lot we have in common in terms of infrastructure; there are common projects we are working on together and that we want to implement by using EU funds,” Prime Minister Szydlo said.

In this context, she mentioned  the Via Baltica and Rail Baltica initiatives. “We will participate very actively in the implementation of these projects,” the Polish Prime Minister said.

The Polish and Estonian Prime Ministers also discussed European issues such as the migration crisis and July’s referendum in Great Britain deciding whether or not the country will remain a member of the European Union. “We agreed that at this point, our position is identical – we both want the UK to stay in the EU,” said Beata Szydlo.

Speaking on the migration crisis, the Estonian Prime Minister stressed that his country “is going to do what is needed in this matter as it understands the need to demonstrate solidarity.” “We will fulfil our obligations but unfortunately we also see polarization between EU member states when it comes to the migration crisis. We need to find a new way to deal with such issues in the future. I am afraid that the recent proposal of automatic and obligatory mechanisms will undermine the EU’s unity,” Estonia’s head of government said.

Other issues discussed at the meeting included the situation in Ukraine and the Eastern Partnership as well as cooperation in the field of e-administration and new technologies.

Prime Minster Szydlo underlined that Estonia is not only an important business and political partner for Poland but also a partner in terms of security. “I hope that as of today, I am able to say that our two countries are connected by very strong ties of friendship,” Minister Szydlo said.

In response to these words, Roivas said that Poland is a country which shares a common history with Estonia but also common fears and areas of responsibility. The Estonian Prime Minister confirmed that Polish-Estonian relations “have been excellent”.