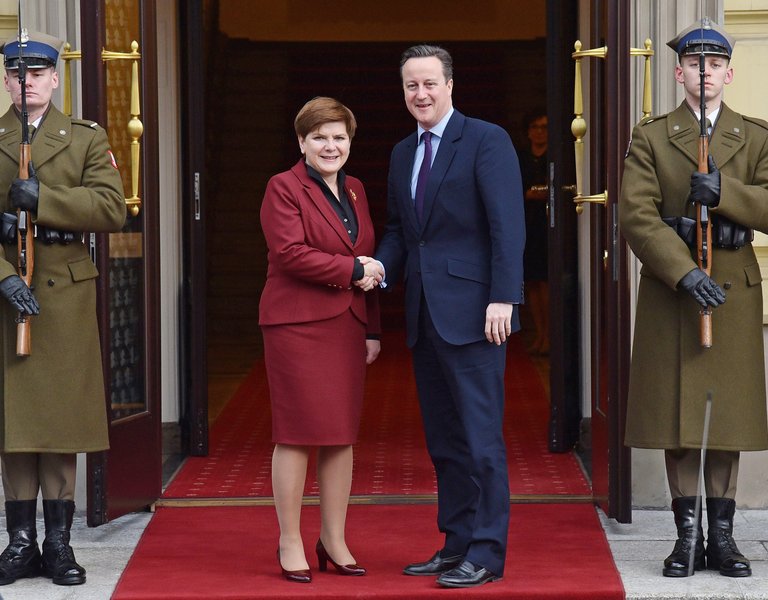 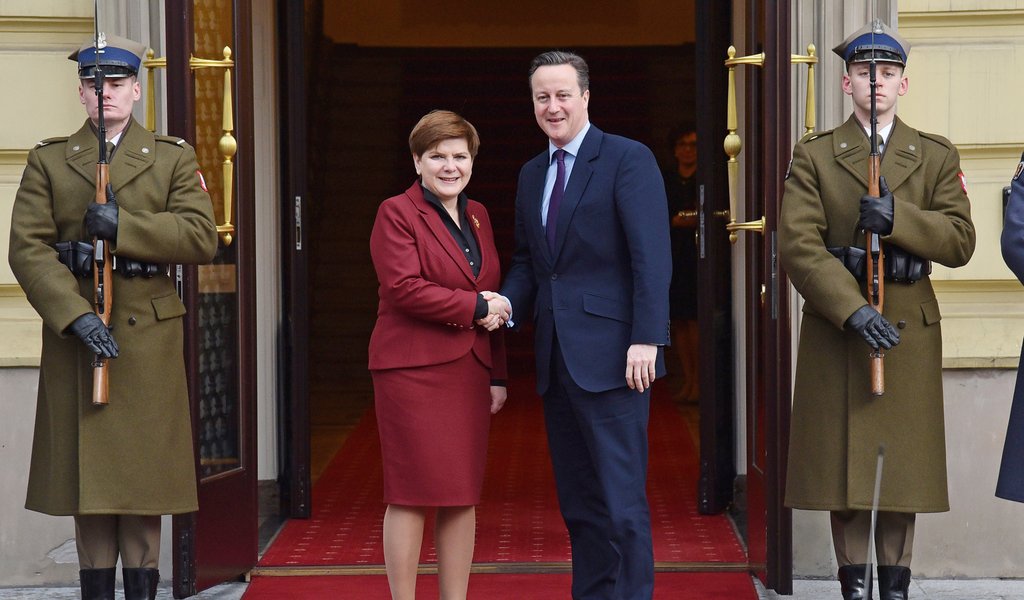 The European project is facing its most difficult test in post-war history, these are the seemingly obvious first words of the report titled “Polish and British visions for the future of the EU: Identifying a joint agenda for long-term reform”. The document was prepared by the Freedom Institute, under the directorship of Igor Janke, together with the Open Europe think-tank. The authors of the report are Marek Cichocki, Olaf Osica, Paweł Świdlicki and Stephen Booth. The report was officially unveiled several days ago by the authors as well as the new British Ambassador Jonathan Knott and Deputy Foreign Minister Konrad Szymanski.

The introduction might come across a bit dry but we are dealing with a work that is, if not a breakthrough, then definitely a report that brings new ideas to current thinking about the EU, the crisis it is in, Poland’s position as well as ways to save the European community. The radical nature of the report was reiterated in the speeches made by Minister Szymanski and Ambassador Knott.

Perhaps for the first time has such a resounding statement been made outside the media sphere: the response to the EU crisis can no longer be “more integration”, as it is exactly this strategy that lies at the root of many problems.  In order to save the European community, one has to think outside of the box, leaving behind long-held preconceptions. This approach will no doubt be dubbed as “euroscepticism” by euroenthusiasts. This is an old approach: anyone who dares question the one accepted view is branded a “eurosceptic”. As Ambassador Knott rightly pointed out however, today in Great Britain someone is deemed a eurosceptic if they want their country to leave the EU, rather than simply call for the EU to be reformed in a manner contrary to plans made by the Brussels elite. This approach should also be applied in Poland: eurosceptics are not those who want to make fundamental changes to the EU and find new methods for it to work better – they are the people who are against the EU existing in the first place and oppose Poland’s membership in the Union.

The presentation of the report was a breath of fresh air compared to the stuffiness of similar events held in the past. In the report itself, and during the discussion that followed, it was made clear that Poland had no intention of joining the Eurozone in the near future, that the Common Defence Security Policy was a failure, indicating that the European External Action Service was not living up to its expectations. The discussion’s participants as well as the authors of the report pointed out that there is a growing schism between the elite’s much-repeated mantra of “more Europe” – without explaining what exactly this would lead to – and the expectations of a growing number of European citizens, who are increasingly venting their frustration when casting their electoral ballots. In order to remedy this we need a fundamental change regarding the direction that the EU is going in rather than simply condemning populists or putting on a staged consultation process with citizens.

Assuming that all member states want to maintain the structural integrity of the EU (irrespective of the referendum in Great Britain), we have to on one hand accept the tendency of certain member states to deepen integration within a smaller circle (this will especially be a problem for countries in Central Europe), while on the other hand take into consideration the various needs and levels of development of other countries. This is without a doubt one of the most important fragments of the report. Its statement might come across as pretty obvious for those observers who have their eyes open – but for euroenthusiasts cut off from reality this sounds like heresy. However, if the governments of member states do not accept this “heresy” then a catastrophe awaits us, even if it is drawn out over the years.

It is of course clear that the situation in Poland and Great Britain is not identical. London has several opt-out clauses (exemptions from EU clauses that apply to other members, including Poland), a special status within the EU and a different geo-strategic location. This is expressed in two parts of the reports, which present separately the Polish and British perspectives.

Despite this, the PiS government and David Cameron’s cabinet share the same fundamental diagnosis of the state of the EU, as alluded to in the last chapter: “The Polish-British Joint Agenda for EU Reform”. In the last chapter we read: “If the European Union does not take on the problem of democratic legitimacy, then it will not be able to solve the other crises: economic and social crises that it is experiencing”. We are also told that: “in terms of EU foreign and security policy, it cannot replace member states and for its own good it should not take on such actions, attempting to build new institutions. In terms of military security, it should not usurp the role of NATO. However, the EU can provide added value, if it serves member states as a forum for reconciling competing economic interests, and also if tries to formulate a common approach to challenges such as Russian aggression in Ukraine or the migration crisis”.

Minister Szymanski said that an alternative idea for the EU cannot be based on fulfilling every wish made by every member state, because this would mean the end of the European community. “This is a much more difficult task”, the Deputy Foreign Minister said. However, there is no doubt that this task needs to be taken on. An automatic repetition of EU platitudes will not help resolve anything.