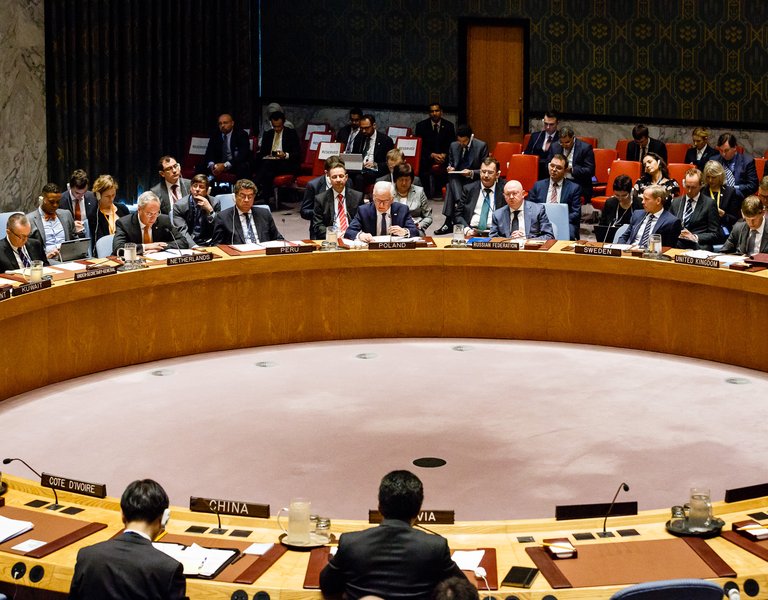 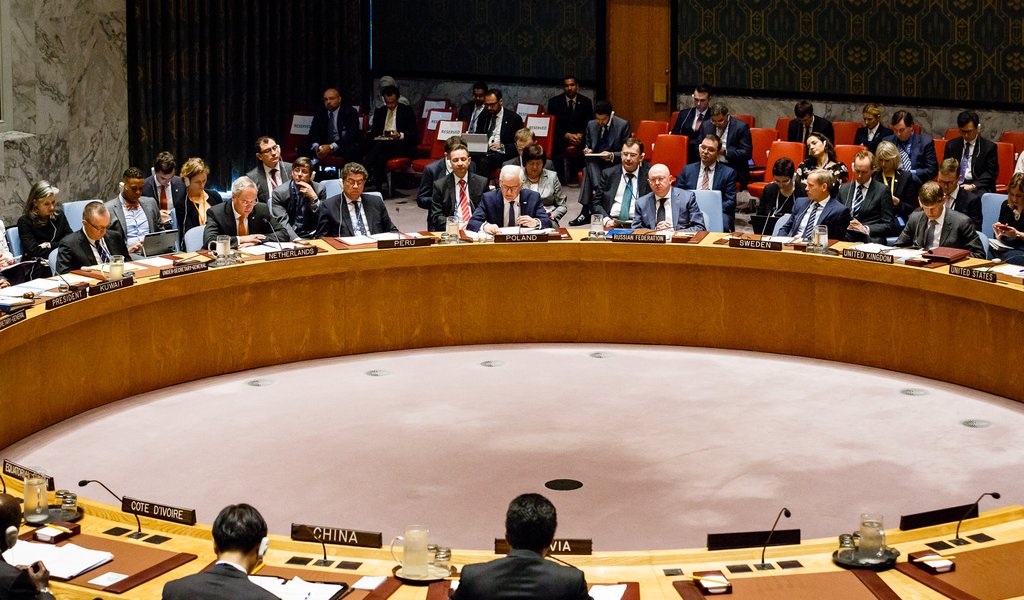 “Greater trust in international law, and in the UN Charter, is one of Poland’s priorities on the UN Security Council,” said Minister Jacek Czaputowicz in New York.

Poland’s top diplomat took part in a UN Security Council ministerial briefing on the goals and principles of the UN Charter. The meeting was chaired by Deputy Prime Minister and Foreign Minister of Kuwait Sheikh Sabah Al-Khaled Al-Hamad Al-Sabah and was briefed by UN Secretary-General António Guterres. It was also attended by former UN Secretary-General Ban Ki-moon. The briefing was held to underscore the importance of the goals and principles of the UN Charter. “A special opportunity for organising the debate is the 27th anniversary of the liberation of Kuwait from under the Iraqi occupation by UN forces,” remarked Minister Jacek Czaputowicz. “Let me remind you that Polish troops also took part in this operation and played a role in liberating Kuwait,” he added.

During the UN Security Council ministerial briefing, Minister Czaputowicz stressed that states not only have a duty to meet their international obligations, but also to implement them in good faith, in a way which does not breach the principles and goals on which the United Nations system is founded. “Poland attaches great importance to the observance of international law, and so I highly praise Kuwait’s initiative to hold an international debate on the UN Charter,” said Poland’s chief of diplomacy. He also mentioned some serious breaches of international law in Syria and Ukraine.

Poland took a seat on the UN Security Council two months ago. “We regard our membership of this prestigious body as our special responsibility and commitment to the international community,” said Minister Jacek Czaputowicz. “The second this year foreign minister’s visit confirms the importance that we attach to our UN Security Council membership,” he noted.