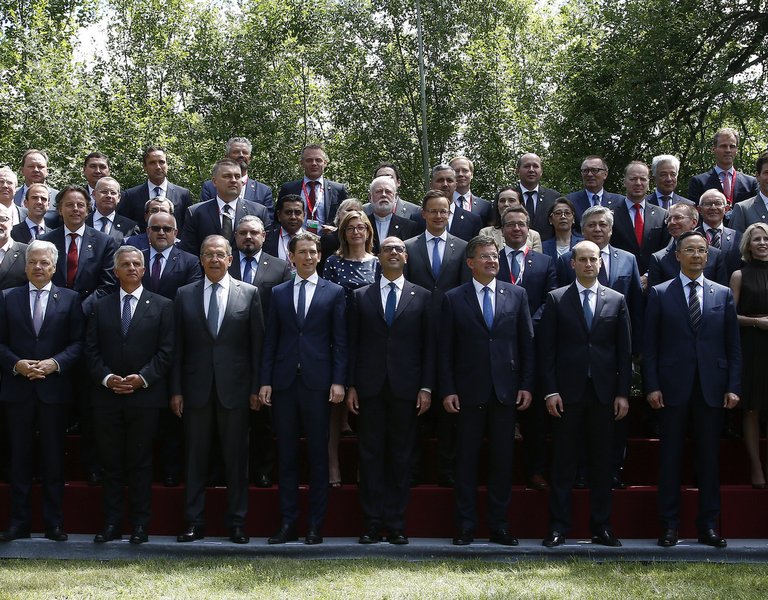 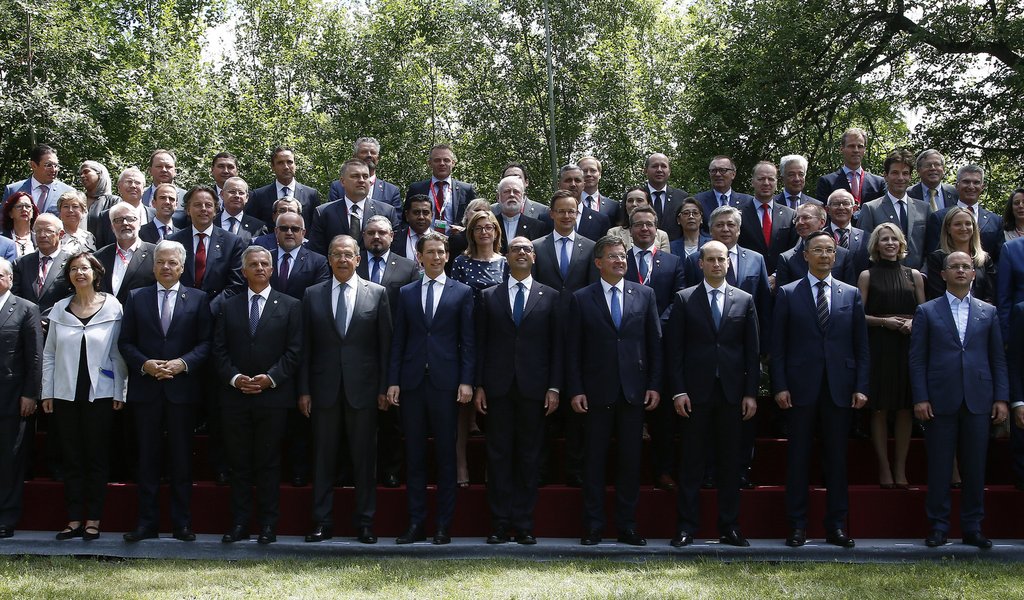 “I believe that the OSCE can be used more effectively as a platform for dialogue, mediation and conflict prevention. More sufficiently than it is being done now. Our efforts are overshadowed by violations of the principles and commitments that were subscribed to by all the OSCE countries,” said Minister Waszczykowski at a meeting in Mauerbach near Vienna.

The debate focused on the Russian-Ukrainian conflict and the tense military situation in Europe caused, among others, by dangerous military incidents and large-scale exercises, such as Zapad-2017. Poland’s top diplomat expressed deep concern over the worsening security situation in the Russian-Ukrainian conflict, in which several dozen civilians have been killed since the beginning of the year, twice as many as during the same period in 2016. He also strongly condemned the growing wave of attacks directed against the Special Monitoring Mission OSCE (SMM) that have occurred on the territory outside the control of the Ukrainian government. Minister Waszczykowski said that “one cannot ignore the fact that the SMM is de facto operating in the area of hostilities. This is why its mandate has to be strengthened.”

The MFA chief also recalled Polish initiatives aimed at reducing military tension in Europe, which included modernisation of the Vienna Document on confidence- and security-building measures. He expressed satisfaction that they have gained the support of a growing number of states, including the US, the UK, Germany, France, Canada and the countries of our region.

During the debate, Minister Waszczykowski also said that Poland attaches significance to the so-called human dimension of the OSCE. He stressed that Poland is concerned with the vacancies in the four most important OSCE posts: of the General Secretary and the heads of OSCE autonomous institutions, including that of the Director of the Office for Democratic Institutions and Human Rights. (ODIHR) located in Warsaw. “I would like to underscore Poland’s strong commitment to supporting the OSCE autonomous institutions,” said the MFA head. He went on to express satisfaction with the signing of an agreement between the Polish government and the OSCE on the status of the OSCE in the Republic of Poland at the end of June. He said that the signed agreement will help to strengthen cooperation in the OSCE and facilitate further development of the ODIHR operations in Warsaw. The chief of Polish diplomacy congratulated the participating States and the Austrian Chairmanship on reaching a decision on 6 July that will make it possible to hold an annual Human Dimension Implementation Meeting (HDIM) planned to take place in Warsaw in the second half of September. It is the biggest annual human rights conference organised in Europe.

During the session, the ministers also reviewed progress made in the so-called OSCE structured dialogue, which is a special process launched at the beginning of this year with the aim of having an open discussion and helping to build confidence and predictability in security policy on the European continent. As part of that process, 57 countries began to discuss such issues as the perception of threats, military doctrines and development trends in the armed forces of the respective countries.

On the sidelines of the OSCE meeting, Minister Waszczykowski held bilateral talks with Foreign Ministers of Armenia Edward Nalbandian and Romania Teodor Meleșcanu.

The meeting in Mauerbach near Vienna was held at the initiative of the Austrian Chairmanship of the OSCE. It was attended by representatives of 57 OSCE participating States.