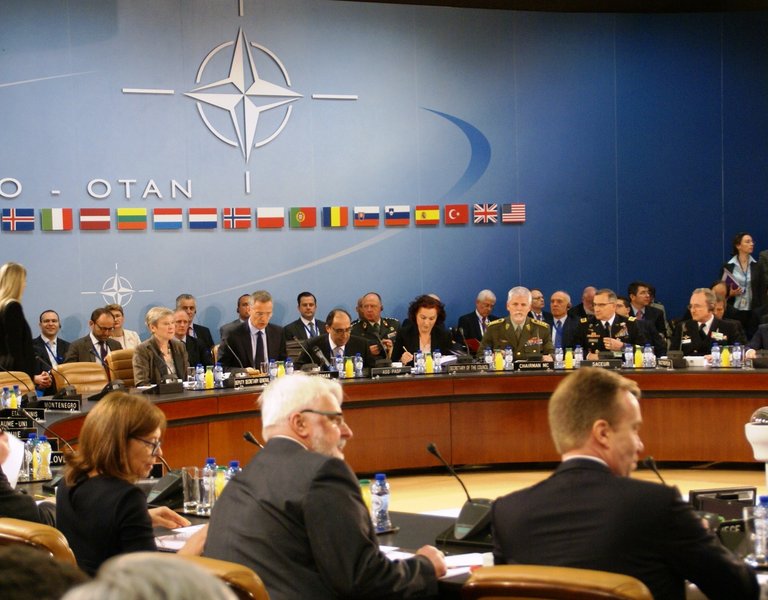 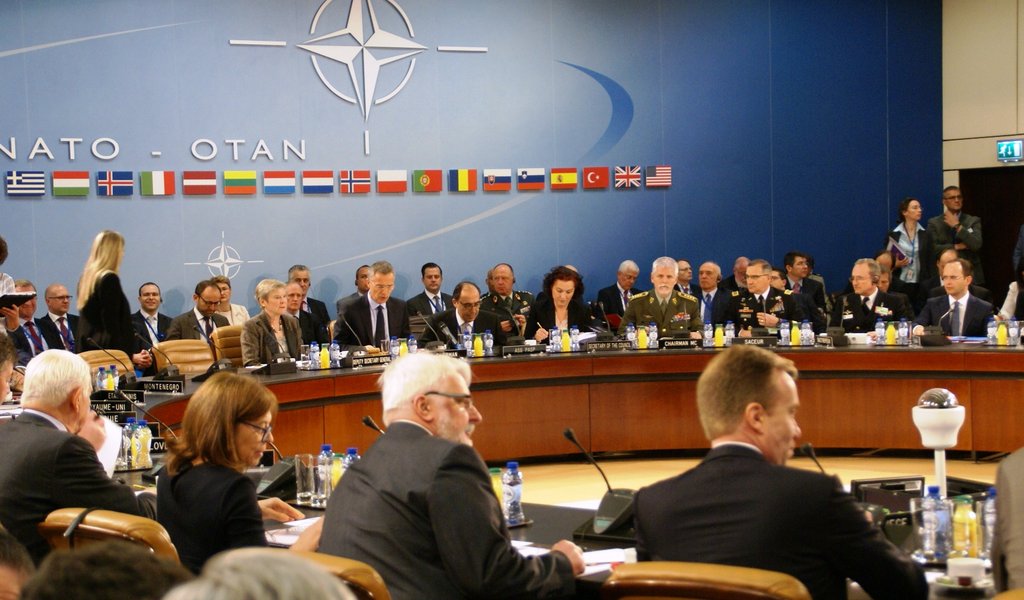 “Poland consistently speaks about the role that the United States is playing in the Alliance. We are glad of the assurances made by the United States that it is willing to maintain its engagement in NATO,” said Minister Waszczykowski after a meeting of foreign affairs of 28 NATO member states in Brussels.

During the session of the North Atlantic Council, the chief of Polish diplomacy stressed that following the decisions adopted at Wales and Warsaw summits, the Alliance needs to start “a third wave of adaptation involving consolidating our present accomplishments in reinforcing our military capabilities.” The minister pointed to the need to maintain military presence on the eastern flank, increasing defence spending and finding a constructive solution to NATO’s engagement in the fight against terrorism.

“The dialogue with Russia should be substantial and seek to resolve urgent issues, such as the aggression against Ukraine and the need for transparency in military operations,” said Minister Waszczykowski during a session devoted to relations with Russia. The MFA chief added that NATO must speak with one voice and that the Russian Federation’s actions so far are not the right answer to the offer of dialogue continually extended by the Alliance.

At the NATO-Ukraine meeting, Minister Waszczykowski stressed that “the policy of facts and Russia’s creeping aggression against Ukraine is unacceptable for NATO.” In the MFA chief’s assessment, the NATO-Ukraine political dialogue should play a key role.

During his visit to Brussels, Poland’s top diplomat also held a series of bilateral and multilateral meetings. He held discussions with his counterparts in Turkey and Canada, among others, and took part in a lunch of NATO foreign ministers also attended by the MFA chiefs of Sweden and Finland, and High Representative of the Union for Foreign Affairs and Security Policy Federica Mogherini.

At the end of his visit, Minister Witold Waszczykowski also met with Ukraine’s chief of diplomacy Pavlo Klimkin to discuss the circumstances of the attack on the Polish consulate in Luck and how to ensure security for Polish diplomats in Ukraine. “Ukraine has declared that Polish missions in this country will be protected by the Ukrainian National Guard,” said the MFA chief after their meeting. “We also talked about how to strengthen the security of only our diplomatic and consular posts, but also national memorial sites,” concluded Minister Waszczykowski.

Today’s meeting in Brussels was devoted to the challenges facing the Alliance in the context of NATO’s adaptation to new threats and relations with Russia and Ukraine. It was the last high-level gathering before the meeting of NATO leaders on 25 May in Brussels.