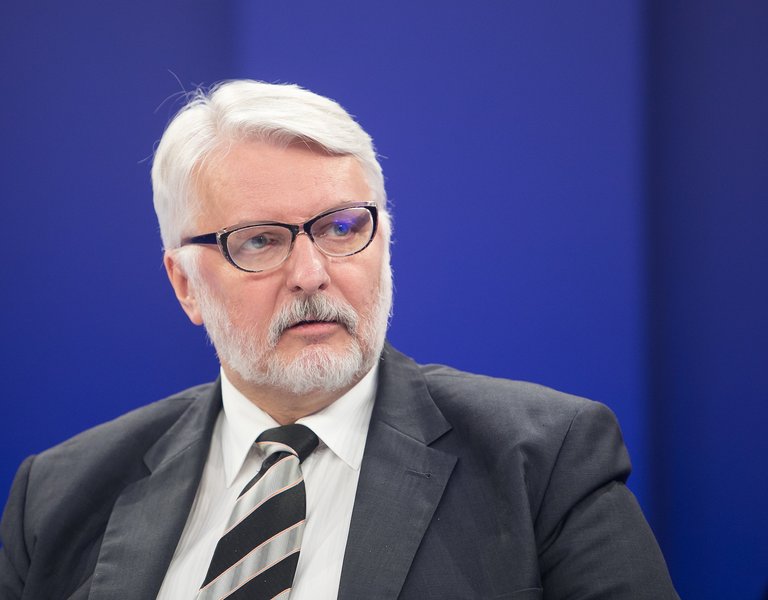 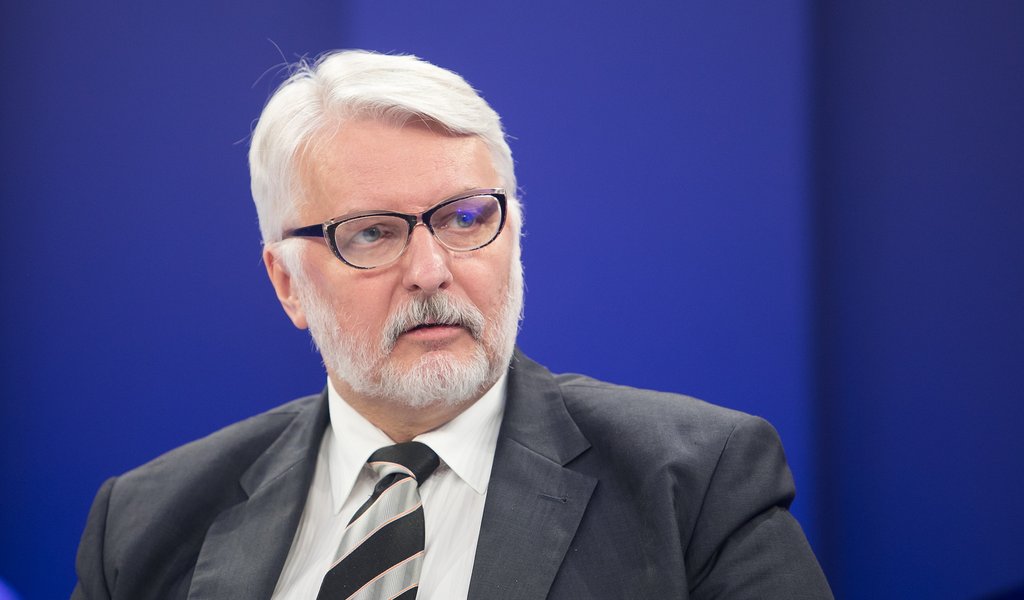 Europe needs America; we should remind our partners that pulling away from transatlantic cooperation is associated with bad experiences, the head of the Polish Ministry of Foreign Affairs Witold Waszczykowski said in Davos on Thursday.

During the 47th World Economic Forum in Davos, the head of Polish diplomacy took part in a panel devoted to security in Europe. Participating in the discussion were, amongst others, the High Representative of the European Union for Foreign Affairs and Security Policy Federica Mogherini and NATO Secretary General Jens Stoltenberg.

When asked about the current challenges to Europe's security from the perspective of the new member states of the EU and NATO, Minister Waszczykowski argued that the countries of Eastern Europe now feel safer as a result of the decisions made at the NATO Summit in Warsaw last July, notably the permanent rotational presence of allied forces in the countries of the Eastern Flank.

"After joining NATO in 1999 for many years we felt that we were second-class members (…), but since the beginning of the new year we finally feel that the security status of Poland and other countries of the eastern part of NATO is getting closer to that of the countries of Western Europe," he said.

Asked whether he is not worried about the threat of escalation of the conflict with Russia given the country’s provocative accusations regarding NATO’s plans, Russian arms in Kaliningrad and military exercises, Minister Waszczykowski said: "I was worried when Russia's aggressive actions were not met with any response". He noted that the provisions of the Warsaw Summit afford both deterrence and dialogue. "It is now in Russian hands whether, and to what extent, they make use of this opportunity,” he added.

He also stressed that NATO forces deployed to the eastern flank are not large in number. "They are simply an expression of the Alliance's determination to defend its members – nothing more, there can be no talk of an aggressive attitude on the part of the Alliance,” he said.

"The message we are sending Russia is: we will defend ourselves if necessary, but we are also ready to return to dialogue and cooperation between Russia and NATO and the EU. However the offers that we are giving Putin will be rejected because he needs an enemy, a sacrificial lamb for the benefit of domestic policy,” argued Minister Waszczykowski.

Referring to last year's NATO Summit, the Polish minister stressed the importance that Poland and the countries of the region place on closer cooperation between the North-Atlantic Alliance and the European Union as well as the need to end the "frozen conflict" between the two institutions.  "Over the years we have had to deal with this schizophrenic situation, in which during their visits to Brussels the same ministers of the same countries behaved differently at the premises of individual organizations." He added that for a long time it was unthinkable, to "talk about the EU at the headquarters of NATO and vice versa."

In her remarks, Mogherini also emphasized the need to deepen co-operation between the EU and NATO. "In the last seven months we have done more in this field than in the previous seven years because in the end we understood – both in the EU and NATO – that we need to rid ourselves of the ghosts of the past and move our attention to the threats of today,” the EU High Representative said.

One of the topics of discussion was the future of the Common Security and Defence Policy. Mogherini stressed in this context that at this time of great change in world geopolitics "the EU is the only way for European to be players of global importance”. "I hear a lot about the ‘loss of sovereignty’ by the state. For me the EU is the only way to get it back in a world that is so complex and constantly changing,” she added.

The High Representative also spoke about the need to equip the Union with "a new set of capabilities", which in turn requires joint investment, including in research projects and a European defence fund that will allow for costs to be integrated. "The expenditure of EU countries on armaments amounts to a total of 50 per cent of that of the United States, but we only receive 15 per cent of the product; together we can achieve much more,” she argued.

Asked whether the EU would follow suit if the US – as had been announced by President-elect Donald Trump – would withdraw from sanctions against Russia, Mogherini said: "European decisions are not made in Washington, but in Brussels or wherever Member States meet. " "Our decisions on sanctions against Russia related to the annexation of the Crimea and aggression against Ukraine will always be based on substantive grounds and the degree of implementation of the Minsk agreements (...) and will not be dependent on decisions made elsewhere," she said.

The Polish Foreign Minister addressed the comments made by Mogherini.

"I agree with Federica, we want to make decisions in the group of 28 countries in Brussels, we want to maintain the EU as united as possible, but we also want to avoid a certain ‘schizophrenia’ and we want to maintain the strongest possible transatlantic relations,” he said. He argued that history points to the need for cooperation with the US, because when this co-operation weakened two world wars and the Balkan war took place. "Without the Americans we are also not able to solve the problem of the Russian-Ukrainian conflict,” added Minister Waszczykowski, referring to Minsk Agreements signed by Russia, Ukraine, Germany and France. "We need America," he concluded.

The Polish minister also pointed to the failure of previous initiatives aimed at a more autonomous form of European integration in the field of security, which do not take America into account. "We should remind people of those bad experiences and try to convince the new US administration," he said. "It will not only be Trump's administration, but also the Republican Party’s administration, which will include people we have known for years (...), such as Henry Kissinger, with whom I had a chance to talk to two weeks ago in New York," he stressed.