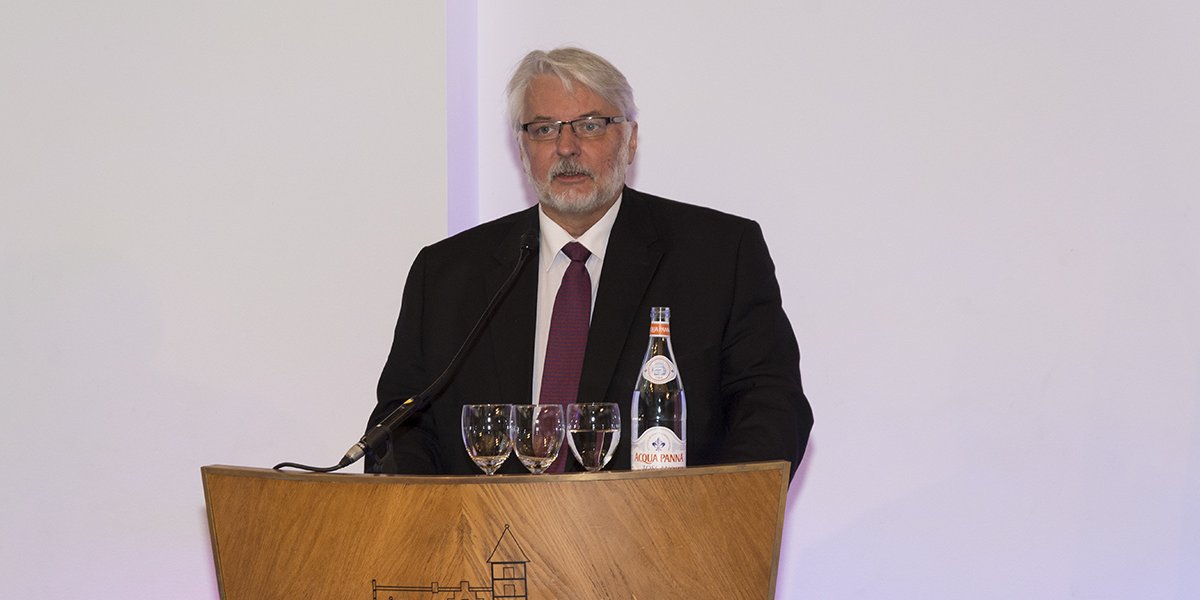 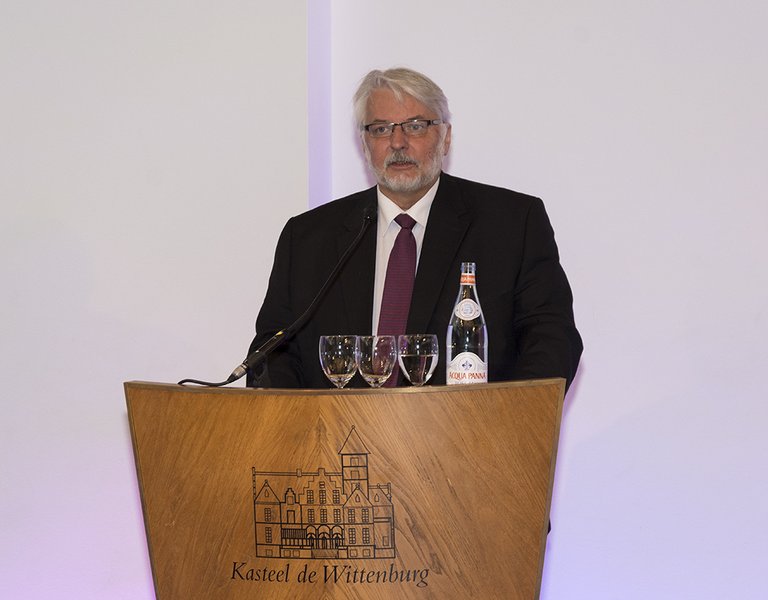 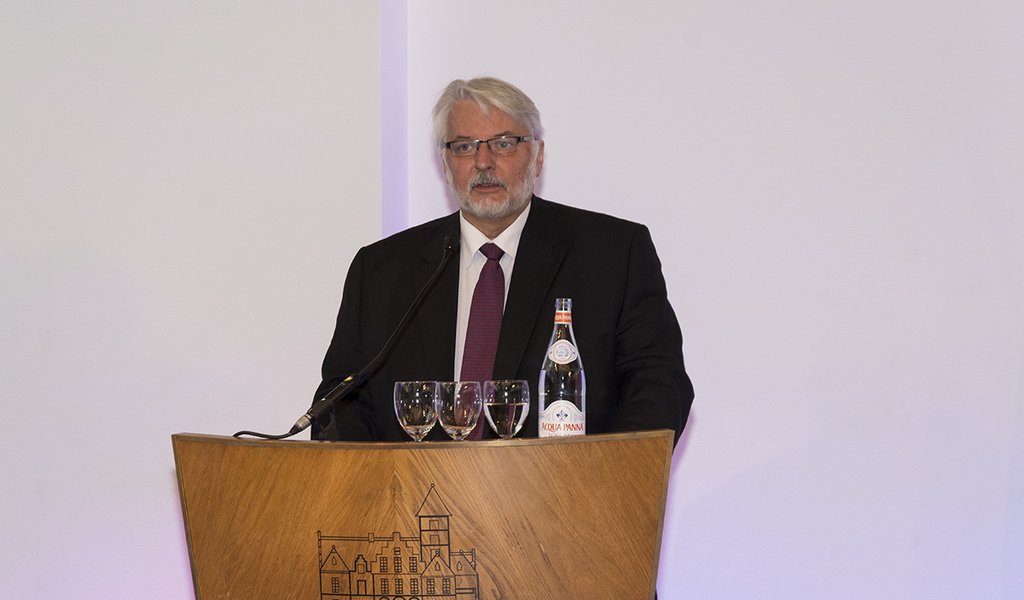 Polish FM inaugurates the 27th session of the Utrecht Conference

In his inaugural address, Minister Witold Waszczykowski highlighted the value and importance of regular meetings by Polish and Dutch experts in the framework of the Utrecht Conference.

“Poland attaches great importance to the dialogue with the Netherlands, not only in bilateral format, but also in the framework of broader consultations with the Benelux partners and the V4 Group members,” said Minister Witold Waszczykowski during the inauguration of Utrecht Conference’s 27th session in The Hague.

In his inaugural address, Minister Witold Waszczykowski highlighted the value and importance of regular meetings by Polish and Dutch experts in the framework of the Utrecht Conference. He stressed that Poland has capitalized on the experience of the Conference to initiate similar cooperation mechanisms with its Balkan partners. In May 2017, the 1st Belgrade Conference took place, and cooperation with Macedonia using the same format has been going on since 2010. Minister Waszczykowski also pointed to the track record of Polish-Dutch relations and stressed the good Polish-Dutch bilateral cooperation in numerous sensitive areas such as security and the involvement in NATO’s east flank operations.

The new Dutch Minister of Foreign Affairs Halbe Zijlstra, who hosted the meeting, also delivered his inaugural address. During the 27th session of the Utrecht Conference, experts discussed major issues concerning the economy, security policy, social affairs, the labour market and the EU external policy. Polish and Dutch experts, who met in five working groups, represented the ministries of foreign affairs, defence, finance, labour and social affairs, and the economy.

On the second day of his visit to The Hague, Minister Waszczykowski delivered a speech on the Polish vision of EU’s future, at the invitation of the Clingendael Institute for International Relations. “No Member State can ever be excluded from the EU decision-making process, no matter the size and geographical location it has,” emphasized the Polish top diplomat. The meeting brought together more than 70 representatives of public administration, diplomatic corps accredited to the Kingdom of the Netherlands, think-tanks and the academia.

The Polish MFA head also met with Ahmet Üzümcü, Director-General of the Organisation for the Prohibition of Chemical Weapons (OPCW). The minister congratulated him on the Organisation’s achievements and the esteem it has enjoyed since 1997, as proved by the Noble Peace Prize awarded to the OPCW in 2013.

On the first day of his visit to The Hague, Poland’s top diplomat met with the Dutch Foreign Minister Halbe Zijlstra. Apart from bilateral cooperation, they discussed relations with Russia, cooperation with the USA, EU’s future, Common Security and Defence Policy and the Eastern Partnership.