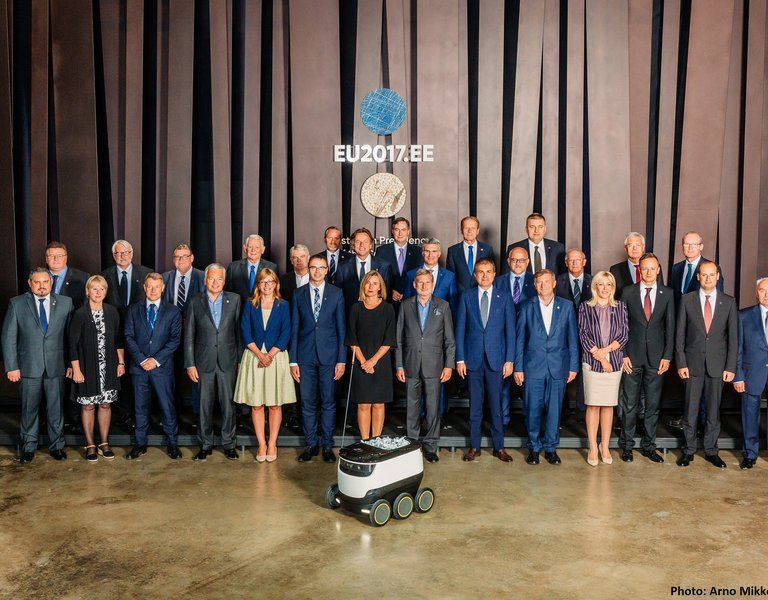 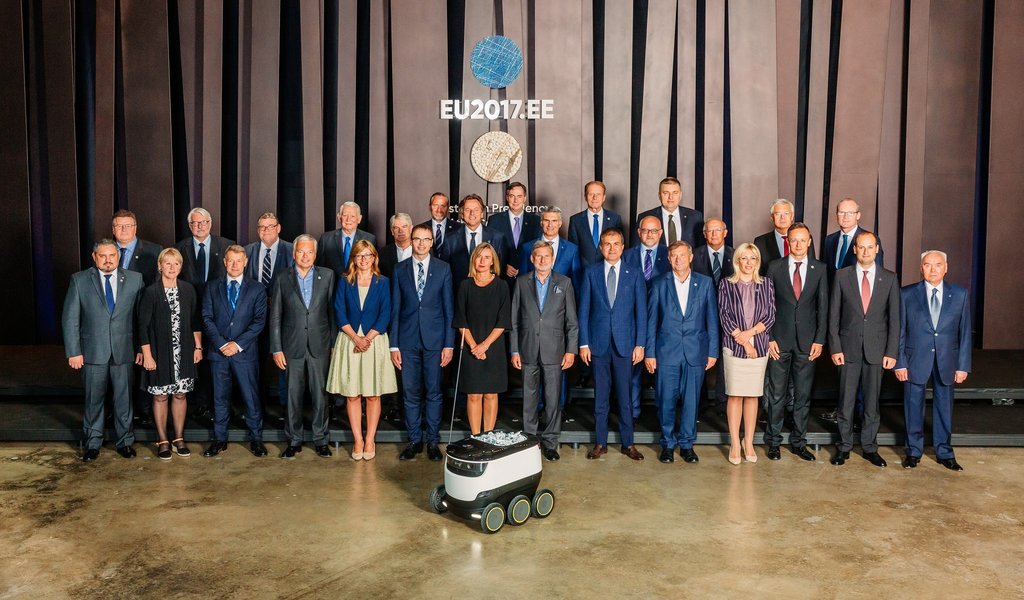 Polish FM at the informal meeting of EU FMs in Tallinn

Developments on the Korean Peninsula, the Middle East peace process, and working methods of the Foreign Affairs Council were the focus of discussions during an informal meeting of EU foreign ministers in the Gymnich format.

The EU foreign ministers talked about escalating tensions on the Korean Peninsula following another nuclear test by North Korea. "Poland condemns the sixth nuclear test carried out by the Democratic People's Republic of Korea. It violates existing international obligations and leads to a dangerous escalation of tensions in the region. Moreover, it could have unpredictable consequences," said Minister Waszczykowski. He added that the DPRK's ambassador to Poland was presented with a diplomatic note condemning the country's actions.

The debate also covered the EU's involvement in breaking the deadlock in the Middle East peace process in cooperation with regional and international partners. The chief of Polish diplomacy recalled that Poland condemns all acts of violence and religious extremism, especially at places of worship. "The protection of places of worship will be one of the priorities of Poland as a non-permanent member of the UN Security Council," declared Minister ‎Waszczykowski.

Furthermore, the meeting discussed working methods of the Foreign Affairs Council with a view to improving the organization of ministerial deliberations. The ministers took this opportunity to emphasize the importance of EU unity with respect to the Common Foreign and Security Policy.

The EU foreign ministers were joined by defence ministers to talk about implementation of the EU Global Strategy in the area of security and defence, including issues related to Permanent Structured Cooperation  (PESCO) and the functioning of the European Defence Fund (EDF). "We are open to the projects of Permanent Structured Cooperation and European Defence Fund provided that all member states are guaranteed benefits, and there is complementarity with NATO activities," underlined Minister Waszczykowski.

Held every six months, the Gymnich meeting of EU foreign ministers is informal in nature. This facilitates more open discussions and strategic reflection, making consensus within the EU more achievable at a later stage.  The name goes back to Gymnich Castle near Bonn, which hosted this format for the first time in 1974.