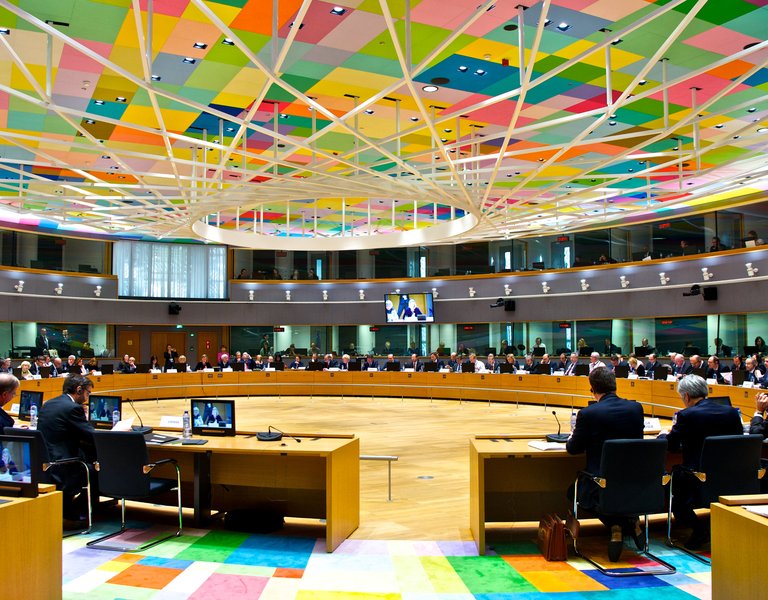 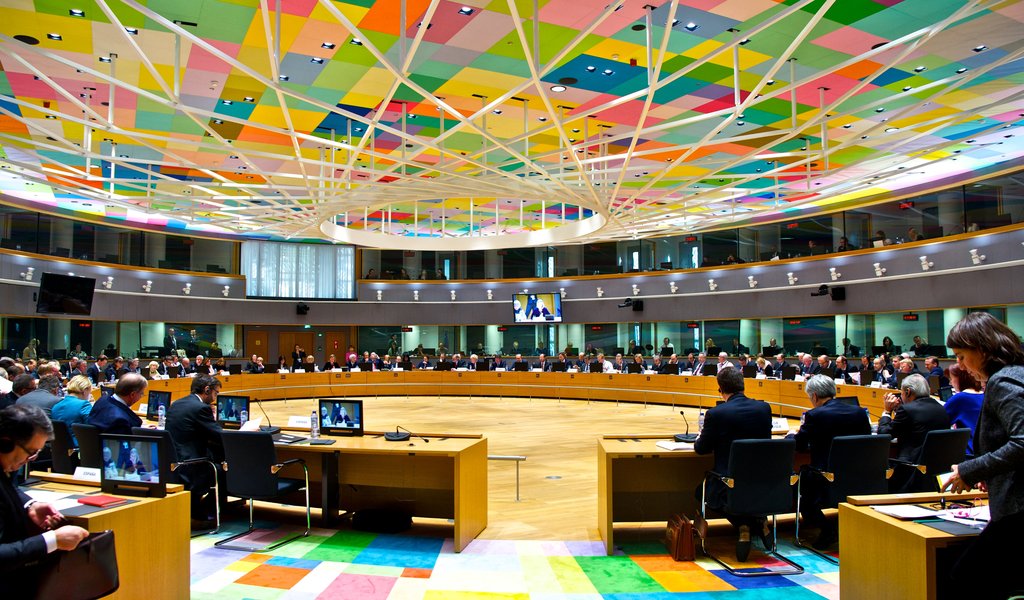 EU support for reforms in Ukraine, the situation in Libya, relations with Egypt and the peace process in the Middle East were among the topics of discussion during the meeting of EU foreign ministers attended by Minister Witold Waszczykowski.

Monday's visit to Brussels was also an opportunity to talk to the foreign ministers of the Visegrad Group and hold bilateral meetings with the new German Foreign Minister Sigmar Gabriel.

Before the start of the meeting, the head of Polish diplomacy met with his counterparts from the Visegrad Group countries. The topics discussed by the ministers included the current agenda and the planned meetings within the V4+ formats.

The discussions also focused on the European Union Advisory Mission to Ukraine (EUAM), whose objective it is to support the civilian aspects of security reform in Ukraine. Minister Waszczykowski expressed his hope that the EUAM would be expanded, including through the opening of two new offices (in Odessa, Dnipro) and the extension of the mandate of the Mission by two years.

The session of the ministerial council meeting also touched on the achievements of the Ukrainian authorities in implementing reforms and expressed the hope that the transition process would continue. Assurances were also made regarding continued EU support for the modernization of the country.

The Polish Foreign Minister noted that over the past two years, Ukraine has made more progress in implementing reforms than in the previous twenty years. At the same time he pointed out that there are still important issues that have yet to be resolved within EU-Ukraine relations.

“The introduction of visa-free regime and the ratification of the Association Agreement with Ukraine are two promises that the EU should fulfil without delay,” Minister Waszczykowski stressed.

“Ukraine is a priority country for Polish development aid – since 2014 we have trebled our financial support. We share our experience with Kiev in areas that are crucial for the transformation of the state, including decentralization, the fight against corruption, judicial reform, the head of the MFA reminded.

He pointed that the main beneficiary of reforms should be the citizens of Ukraine. He also added that last year Poland issued more than 1.2 million visas to Ukrainians.

The EU foreign ministers expressed their deep concern about the deterioration of the conflict in Donbas and stressed the need to provide humanitarian aid to the city of Avdiivka, in view of the situation of the civilians due to military operations carried out by pro-Russian militants.

The ministers also reiterated the need to implement the Minsk Agreements. Minister Waszczykowski appealed to the EU not to wait with providing assistance. In light of the approaching third anniversary of the annexation of the Crimea by Russia, the ministers called for a statement condemning this event, which would be a show for support for the territorial integrity of Ukraine.

During the meeting, the foreign ministers of EU Member States agreed on the need for further EU involvement in supporting the stabilization of the political situation and security in Libya, which is the main route of illegal migration from Sub-Saharan Africa to Europe.

With regard to relations with Egypt, the ministers were in favour of EU cooperation with Cairo on regional conflicts, fighting terrorism and combating the root causes of migration. In addition, the meeting also touched on the main elements of the EU's commitment to the peace process in the Middle East.

On the margins of the council meeting, Minister Waszczykowski met with his counterparts from Hungary, Germany, Spain and Italy. It was the minister’s first talk with Sigmar Gabriel since the latter became the head of the German Foreign Ministry. The Polish Foreign Minister invited his German counterpart to visit Warsaw and expressed his hope for the continuation of good relations.

Minister Waszczykowski recalled that cooperation with Berlin is a priority for the Polish government. Waszczykowski also expressed his hope that the Chancellor’s visit would be fruitful and that regular meetings at various levels would continue.

The Polish Foreign Minister also referred to the visit of the German Chancellor in a statement for the media after the meeting of the Council.

“Above all, I expect from Chancellor Angela Merkel an open, honest discussion on a number of topics that are currently on the European Union agenda. I expect the Chancellor to get acquainted with Polish interests in detail and not to ignore them, because until now, we had the impression that the Germans want to ignore Polish interests: Polish security interests and Polish national interests – at least in some cases," he said, adding that he had in mind energy, migration issues and climate policy.

In a meeting with the Spanish Minister Alfonso Dastis Quecedo, the Polish Foreign Minister expressed hope that this year they would meet in Warsaw on the 40th anniversary of the establishment of diplomatic relations.

Minister Waszczykowski also met in Brussels with Angelino Alfano, Italy’s chief diplomat, whom he invited to visit Poland, pointing to the need to intensify bilateral contacts and the revitalization of political contacts.