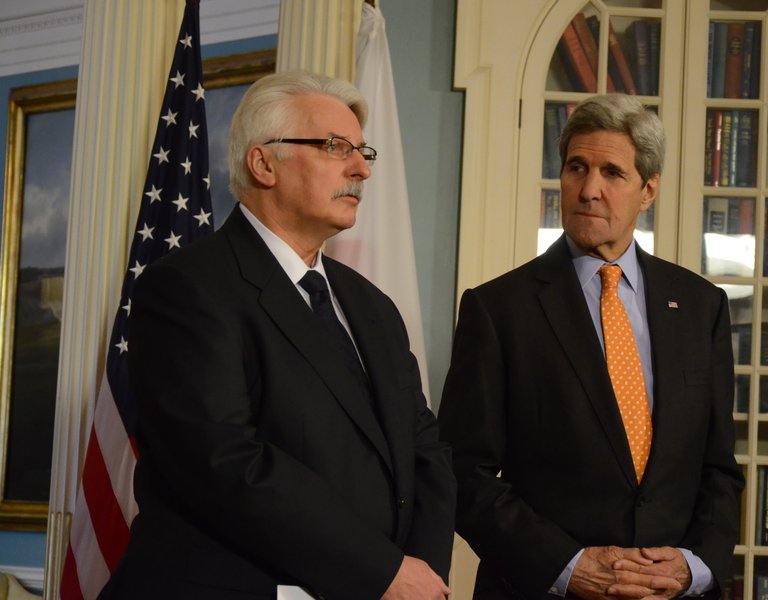 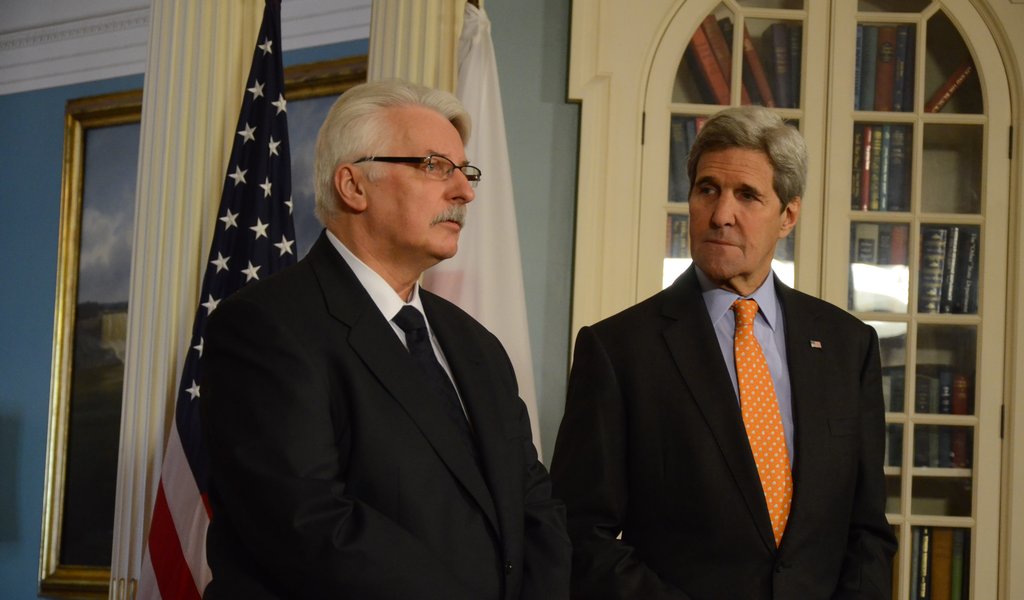 Foreign Minister of Poland Witold Waszczykowski said following a meeting with US Secretary of State John Kerry that NATO's eastern flank will be consolidated after July's summit in Warsaw. - thenews.pl

Waszczykowski told Polish journalists following the Washington talks that “our concerns for Europe's security have met with a US response.”

He added that “the NATO summit due to be held in Warsaw in July will have a pleasant surprise for you, as the security of Poland and the entire [eastern] flank will be increased.”