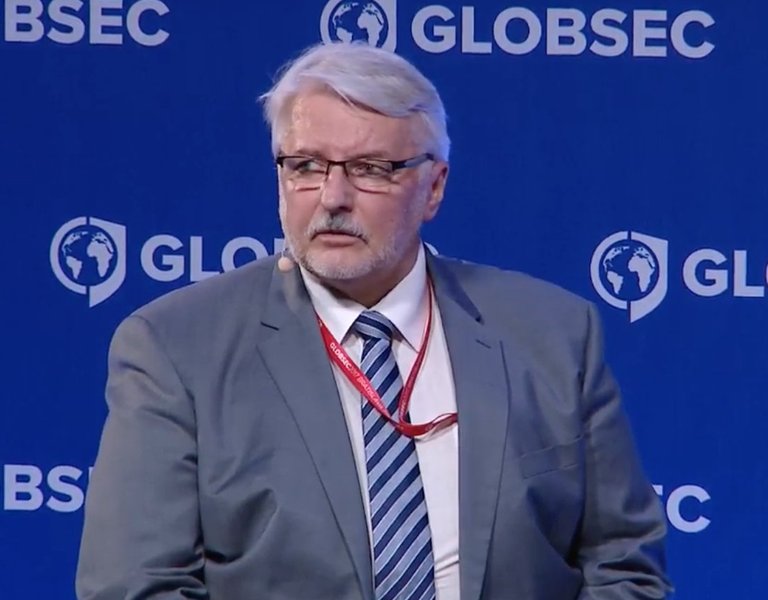 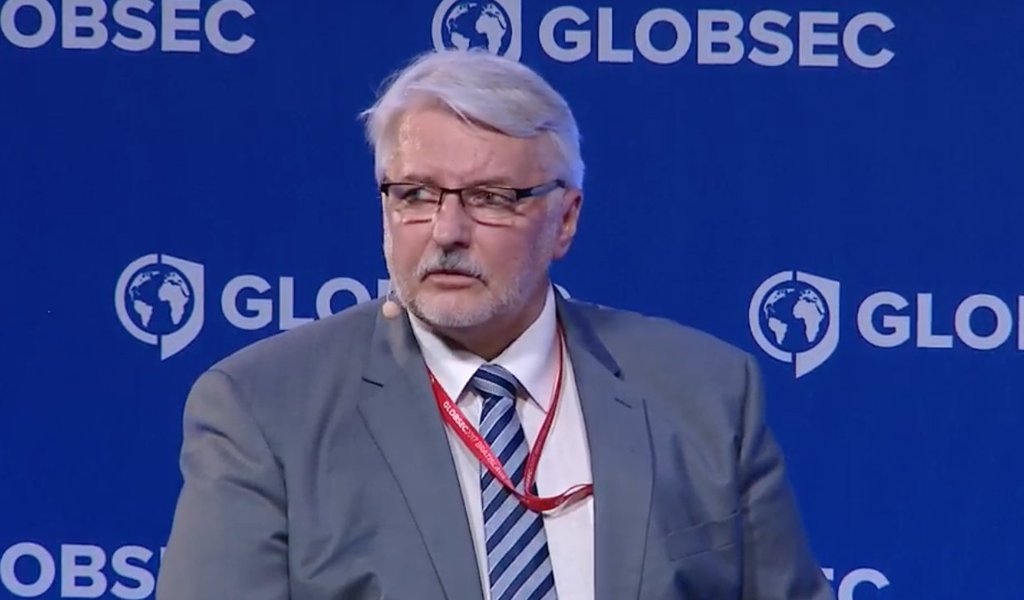 “The voice of the Visegrad Group must be heard in discussions about Europe’s security,” Minister Witold Waszczykowski stressed in his address at the GLOBSEC conference in Bratislava.

The chief of Polish diplomacy took part in the discussion titled “Visegrad Perspectives For New Europe,” which also featured other foreign ministers of the Visegrad Group. Minister Waszczykowski emphasised that the four countries must act together to sustain transatlantic cooperation and the US presence in the region. The panellists pointed to the Visegrad Group’s European importance and its role in the UK’s exit from the EU.

The GLOBSEC Bratislava Global Security Forum is a prestigious Central European discussion forum dedicated to global security issues. This year, the invited politicians and experts will be debating the EU’s future, the impact of the last US presidential elections on the transatlantic relationship, and the situation in the Middle East. This is the second year that the Minister Witold Waszczykowski has been a guest at the conference.