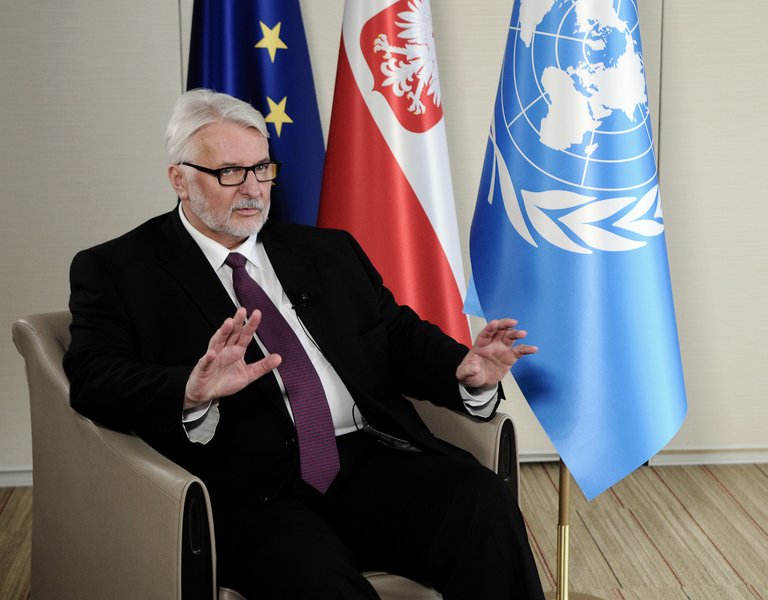 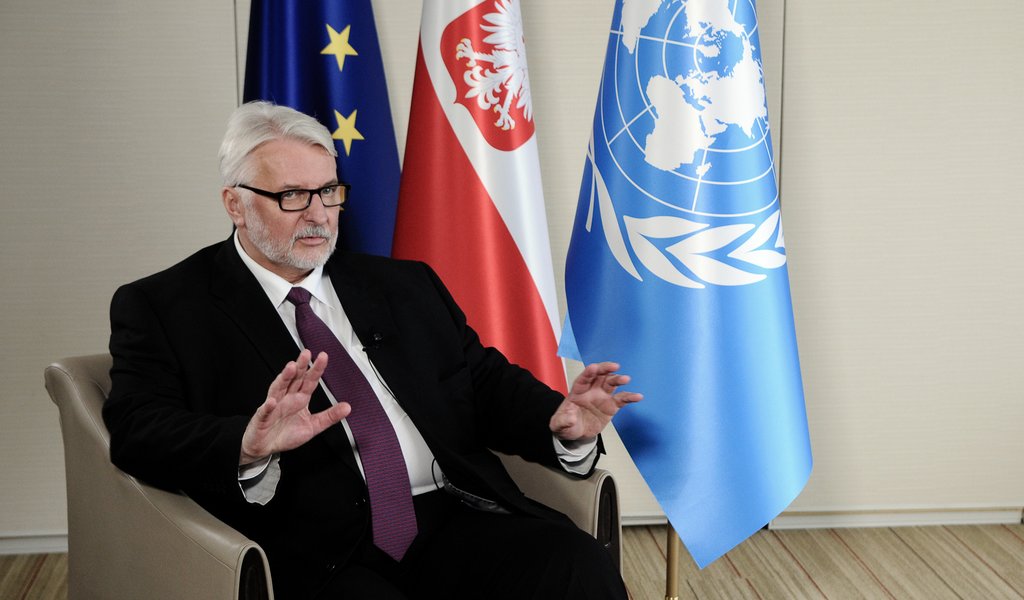 The Foreign Minister has concluded his week-long visit to the United States, during which he met US Secretary of State Rex Tillerson, attended a high-level meeting on UN reform chaired by President Donald Trump, and spoke with members of the Polish community.

On Friday, September 15, the head of Polish diplomacy took part in a ministerial meeting in Washington DC led by US Secretary of State Rex Tillerson with the Governing Board of the Community of Democracies. The topics covered in the meeting included the situation in Venezuela, the DPRK and Iran, as well as the role of democracy in combating terrorism and the threats facing civil society.

On Saturday, Minister Waszczykowski visited Doylestown, Pennsylvania, where he met with representatives of the local Polish community, including leaders of US-based Polish organizations engaged in historical education and the promotion of Polish historical policy on the East Coast of the United States. The head of the Ministry of Foreign Affairs encouraged Poles residing in the United States to return to Poland. He also stressed the involvement of the Ministry of Foreign Affairs in activities aimed at maintaining relations with Polish communities abroad, demonstrated by the numerous meetings held with compatriots living outside Poland during visits abroad by senior MFA officials.

On Monday, Minister Witold Waszczykowski took part in a high-level UN reform meeting organized by the United States on the occasion of the 72nd Session of the UN General Assembly. Together with other UN member states, Poland joined a joint political declaration supporting reform of the organization. The declaration includes a call for "greater transparency and accountability for funds".

In New York, the head of Polish diplomacy accompanied President Andrzej Duda on the first day of the general debate of the 72nd Session of the United Nations General Assembly. One of the first people to address the Assembly was President Donald Trump, who recalled that "patriotism led the Poles to fight for freedom". In his speech, Trump also called for "a great revival of nations, a revival of their spirit, pride, people and patriotism."

During the visit, the head of Polish diplomacy also participated in a debate on strengthening cooperation between the Visegrad Group and the United States, organized by CEPA, a leading Washington DC think-tank dealing with matters concerning Central Europe, which also has an office in Warsaw. Also participating in the debate was Hungarian Foreign Minister Péter Szijjártó, the head of Czech diplomacy Petr Gajdusek and the Deputy Minister of the Slovakian Foreign Ministry Ivan Korčok. The subject of the discussion included the recently completed Zapad17 manoeuvres.