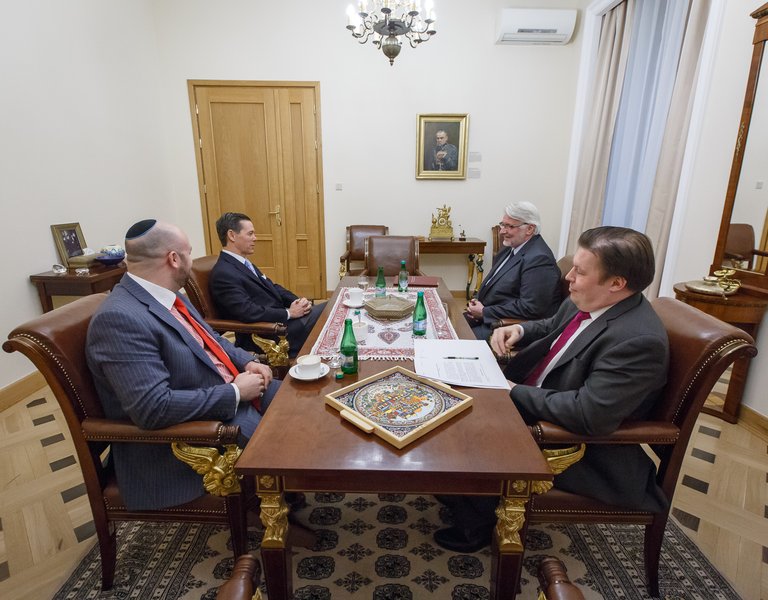 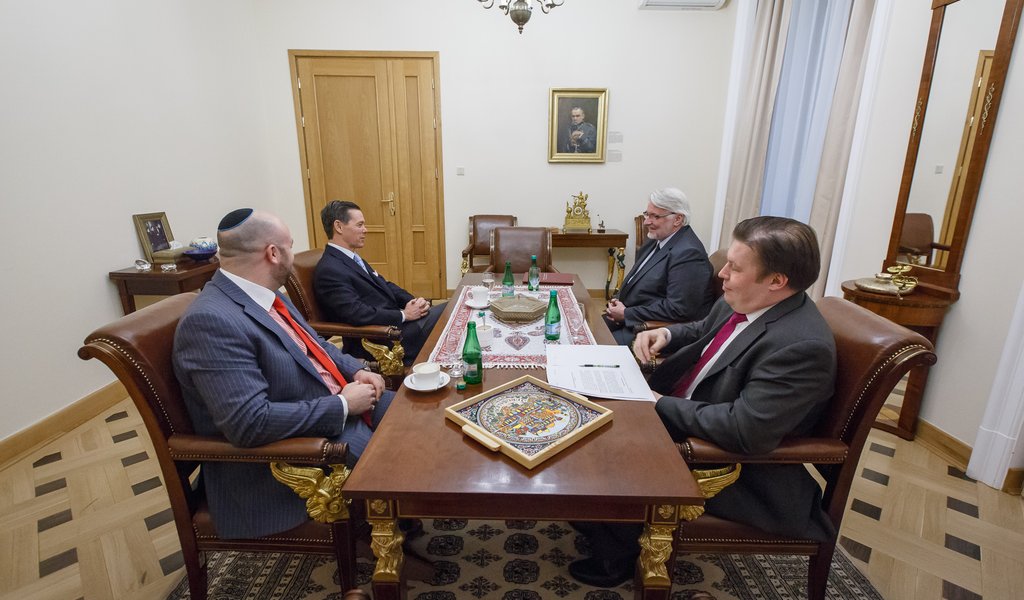 “The United States is a key ally for Poland,” Minister Waszczykowski stressed in a conversation with the close associate of the American president.

According to the head of the Polish Ministry of Foreign Affairs the main pillar of U.S. – Polish relations is cooperation in the field of security and defence although Minister Waszczykowski also pointed out that political and economic dimensions are also significant.  Minister Waszczykowski also expressed hope that bilateral cooperation would continue to develop as fruitfully as before under the new U.S. administration.

Ralph Reed, a member of Donald Trump’s Religious Advisory Council, visited Poland as part of a study visit for Christian political leaders, journalists and artists from the United States, co-organized by the Department of Public and Cultural Diplomacy at the Ministry of Foreign Affairs and Jonny Daniels’ “From the Depths” Foundation.