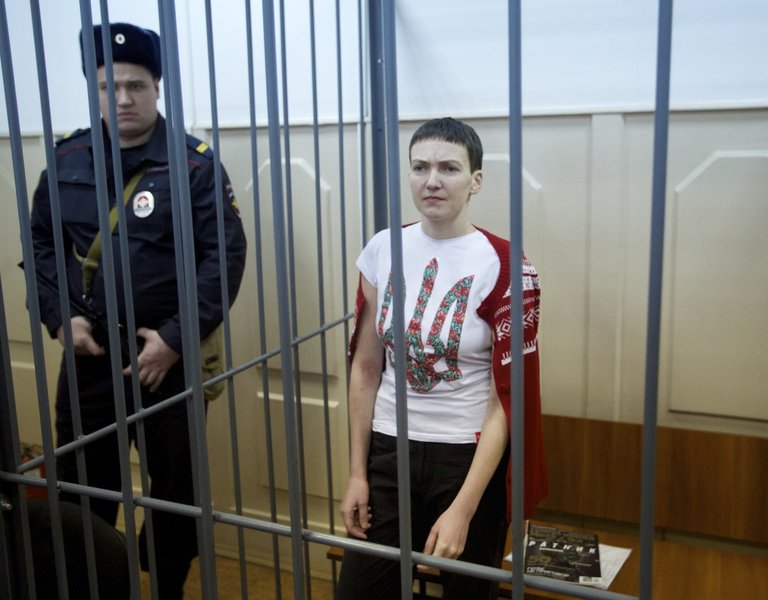 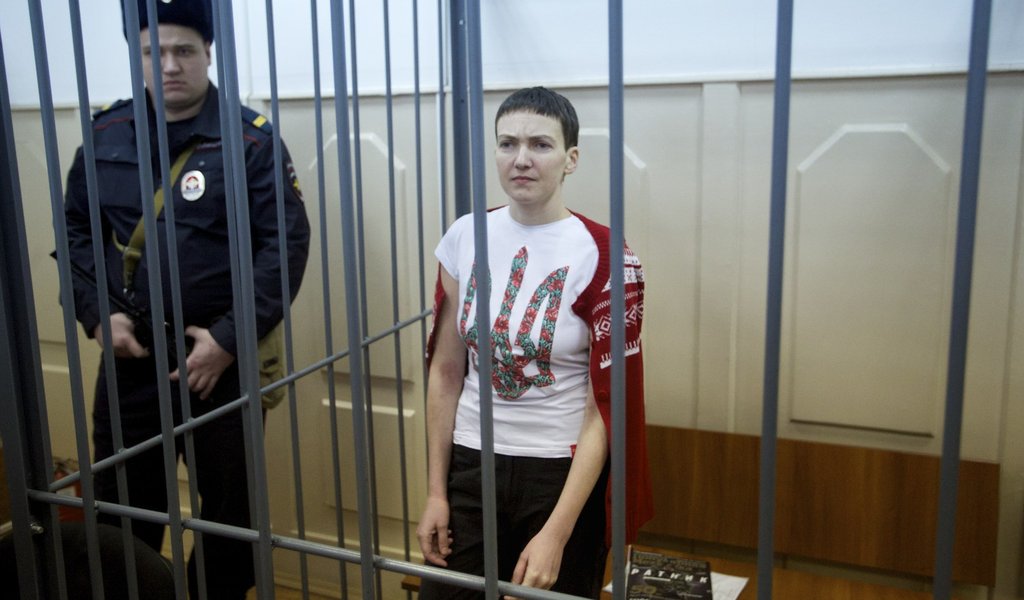 Poland's foreign minister has criticised a Russian court's ruling against Ukrainian pilot Nadezhda Savchenko, who has been sentenced to 22 years in prison - thenews.pl.

“This is a kind of terrorism as opposed to humanism, because this is a case that should never have even seen the light of day,” Waszczykowski told reporters while on a visit to Minsk, Belarus.