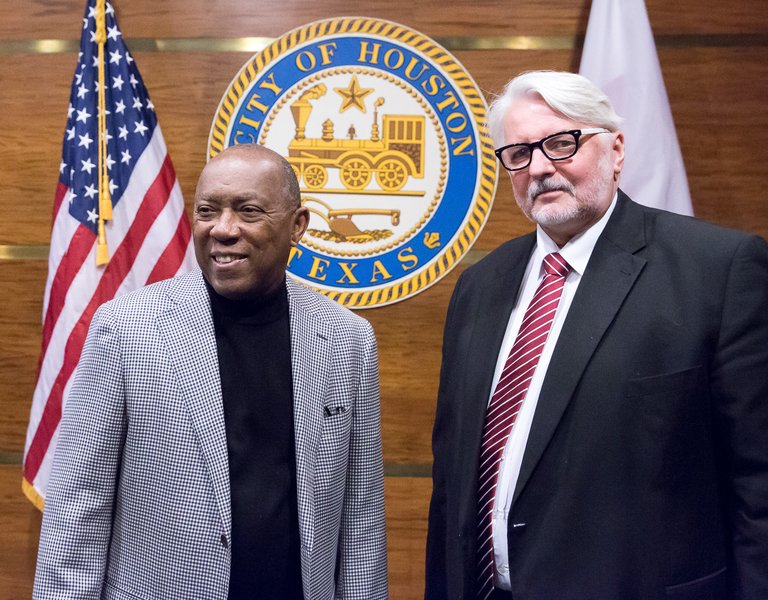 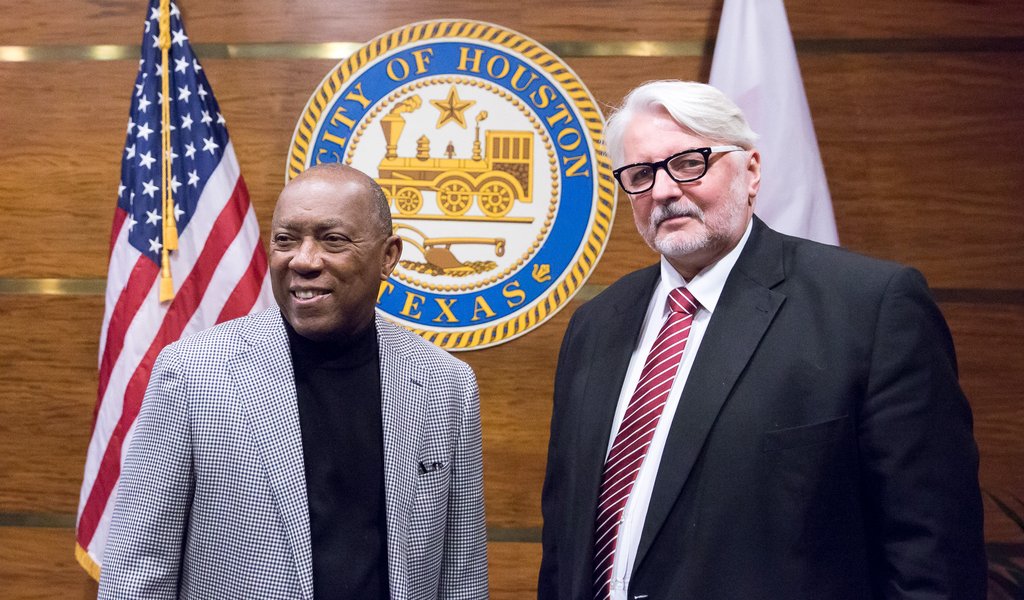 “First and foremost, we would like the Polish diaspora in the US to be a national group with leverage and visibility in the public space and to help develop economic cooperation between Poland and the US,” Minister Witold Waszczykowski told the Polish community in Texas on the last day of his US visit.

“This has particular importance in Texas, a state which, if treated as a separate country, would be the world’s tenth largest economy, ahead of South Korea and Canada,” said the minister during his Sunday meeting with the Polish-American diaspora members. He assured them that maintaining the closest possible relations with the Polish-American community immutably remains a priority of the Polish government. “We expect the Polish diaspora to be our partner in building Poland’s position in the US,” added the Polish foreign policy chief.

“Poland helps Poles everywhere it’s necessary. I hope the Polish Consulate General in Houston will help foster close ties between the Polish diaspora and its homeland,” emphasized Minister Waszczykowski alluding to the new consulate’s opening ceremony which he attended on Saturday. Congresswoman Sheila Jackson Lee of the US House of Representatives who was present at the event recalled that thanks to the Polish community, the Polish culture became part of the US. She also thanked Poland’s Honorary Consul in Houston for his contribution to building Polish-American friendship. She declared that Houston is an ideal business partner for entrepreneurs and a friendly place for all Poles who wish to become part of the city’s melting pot.

On the first day of his US visit, Minister Witold Waszczykowski met with members of the Polish-American Chamber of Commerce. He stressed that Poland highly appreciates business opportunities that Texas offers to entrepreneurs. He went on to say that the new Polish diplomatic mission in Houston is meant to advance and strengthen our relations with the economic frontrunner among the US states.

During his visit, the Polish foreign policy chief met with Mayor of Houston Sylvester Turner. “We wish to continue the quick pace of intergovernmental contacts and at the same time strengthen our relations at state level,” said the foreign minister. “We hope that opening a Polish Consulate General in Houston will foster even closer relations with Texas,” he added.

Minister Waszczykowski talked about the development of economic cooperation between Poland and Texas with Texan business leaders who belong to the Greater Houston Partnership. This leading business organization brings together 1,200 companies and was established in the first half of the 19th century.

Minister Waszczykowski also met with ExxonMobil’s management board. He visited the Sabine Pass terminal, from which the first LNG shipment was dispatched to Swinoujscie LNG terminal last June. Poland’s top diplomat was accompanied by PGNiG President Piotr Woźniak. “Poland is the first country of the region to import American LNG; we hope to become the hub for US gas deliveries in Central and Eastern Europe,” underscored Minister Waszczykowski. The MFA head also discussed the prospects for further cooperation in supplying American LNG to Swinoujscie LNG terminal with Cheniere Energy LNG board of directors. “We expect further US engagement in opposing the construction of the Nord Stream 2 gas pipeline, and in supporting the North-South Corridor and its Baltic Pipe project as measures to diversify the supplies,” pointed out the Polish foreign minister.

With a GDP of USD 1.6 trillion (equivalent to the 10th largest global economy), Texas is second only to California in the US in terms of size of its economy. Among all the states, it is also Poland’s main commercial partner with a trade volume of USD 857 million. Recent years have seen the value of Polish exports to Texas more than double. The key Polish export are electronic devices.