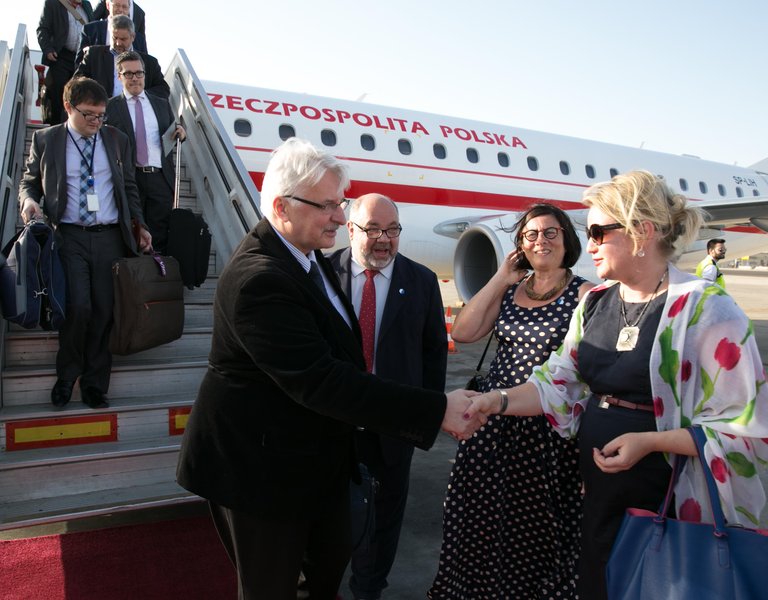 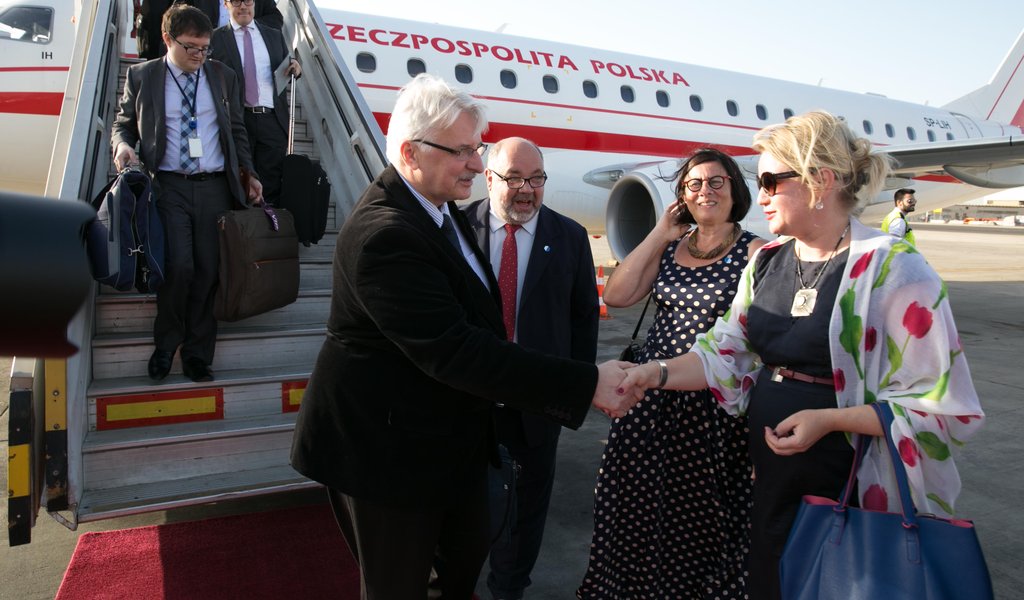 “The visit will focus on bilateral issues with the aim of enhancing bilateral cooperation," Jacek Chodorowicz, Poland's Ambassador to Israel, told The Jerusalem Post. In addition to a meeting with Netanyahu, Waszczykowski will meet with other high ranking officials, including Cabinet Minister Tzachi Hanegbi and Foreign Ministry Director-General Dore Gold.

The first official appointments of the Foreign Minister's visit are scheduled to take place on Wednesday. In the morning, Minister Waszczykowski will meet Israeli Prime Minister Benjamin Netanyahu before going on to visit the Yad Vashem institute. Minister Waszczykowski will lay a wreath in remembrance of the victims of the Holocaust. “Of the six million Jews who perished during World War II, half were Polish citizens. While at Yad Vashem, he will also honor the 6,600 Poles awarded the title of Righteous Among the Nations," the Jerusalem Post informs.

Waszczykowski will then pay his respects at the cemetery on Mount Zion, which contains the graves of soldiers who fought in General Wladyslaw Anders' Polish II Corps. He will also place a stone on the grave of Oskar Schindler and will talk to the Sisters of St. Elizabeth from the Old and New Polish House.

Poland and Israel resumed diplomatic relations 26 years ago after the collapse of the Soviet bloc. As The Jerusalem Post reports: “Although Jewish life in Poland will never be as rich as it was prior to the Nazi Holocaust, the country has experienced a resurgence of Jewish identity and culture since the Communist regime fell in 1989.” “Today, Poland boasts a small but vibrant Jewish community,” Ambassador Chodorowicz told The Jerusalem Post. In the article, Chodorowicz also mentioned the active role of NGOs operating in Poland, such as the Jewish Community Centre and the Taube Foundation.