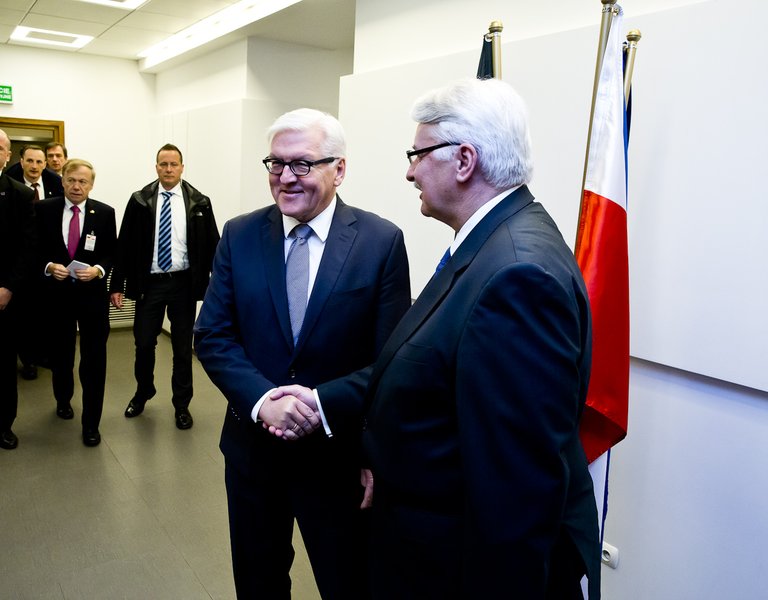 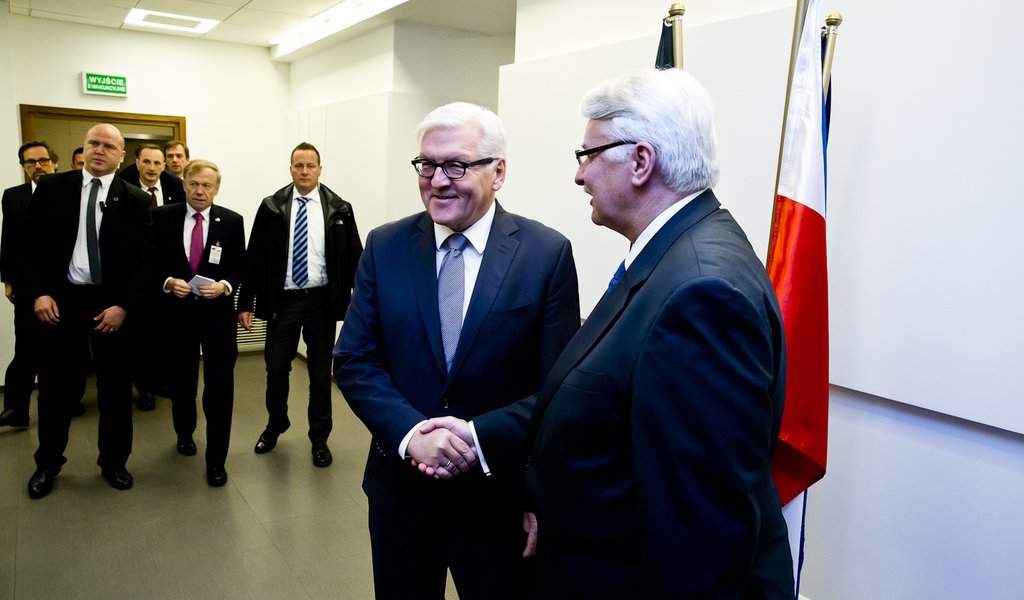 The diplomatic relations between Poland and Germany are at a very good level, said Polish Foreign Minister Witold Waszczykowski, following a meeting with his German counterpart Frank-Walter Steinmeier on Tuesday.

At a press conference after a meeting with Steinmeier in Warsaw, Waszczykowski said that Polish-German bilateral relations are at “a very good level” and will be further strengthened in six weeks’ time when intergovernmental consultations are set to take place.

Waszczykowski noted that Tuesday's discussions with his German counterpart focused on bilateral relations, including the situation of Germans living in Poland and Poles living in Germany.

The ministers also discussed the immigration crisis in Europe.

“We agree that these problems should be solved where they are born,” Waszczykowski said.

Steinmeier spoke about talks being held in Geneva on the resolution of the Syrian conflict. He also spoke about the situation in Libya and the new government in Tripoli.

“We will certainly make demands of this government, but we must also support it. We need a partner in Libya, which will bring peace, otherwise it will result in a further influx of refugees,” Steinmeier said.