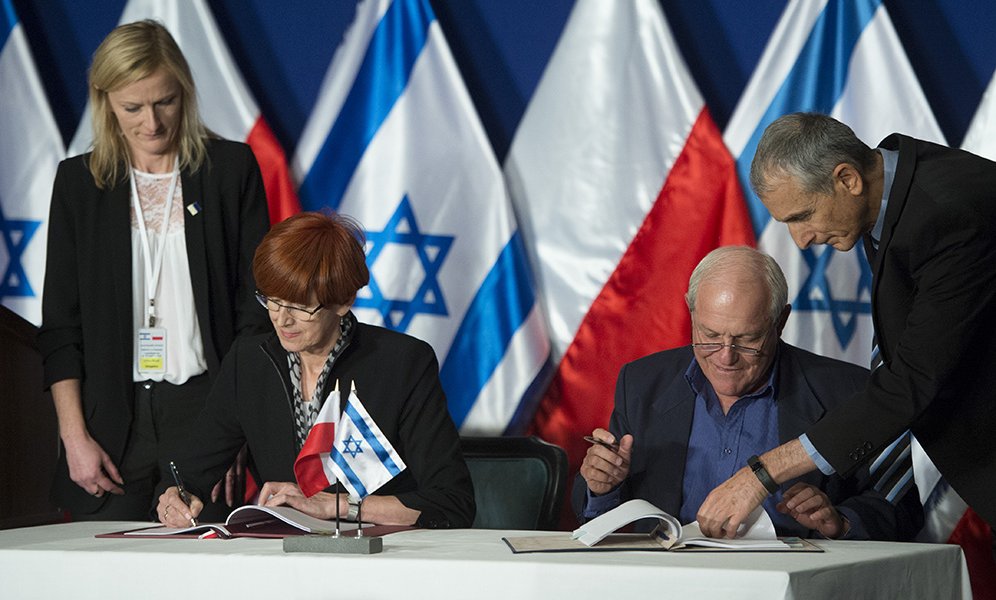 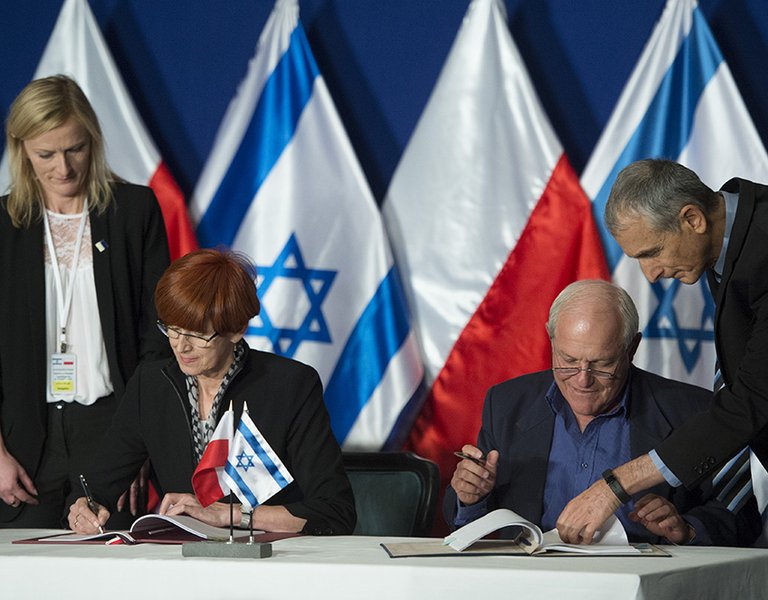 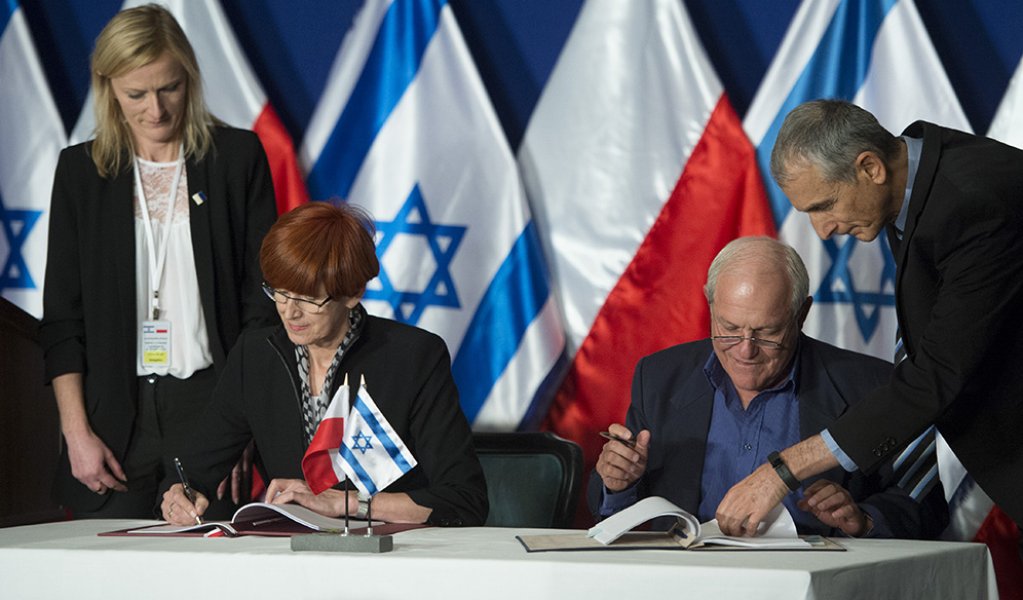 The Polish government wants to have closer relations with Israel in the field of modern technologies.

Prime Ministers of Poland and of Israel, Beata Szydło and Benjamin Netanyahu, discussed the shared history of the two countries as well as the way forward for Poland and Israel. Poland’s prime minister stressed that her talks with the Israeli prime minister and the intergovernmental consultations between ministers “were productive.” The Polish government wants to encourage Israeli high-tech companies to invest in our country. “Poland has an ambitious development plan and state-of the-art technologies are a very importat priority in this plan. In this respect, Israel is a leader,” said the prime minister.

She said she hoped that the cooperation talks would lead to joint projects. “I am looking forward to our discussions in the framework of a soon to be launched innovation forum,” added the prime minister.

Foreign Minister Witold Waszczykowski noted that the main focus of the talks was finding ways to encourage the Israeli industry to invest in Poland and how Poland could benefit from this. We seek closer cooperation between the agencies and institutions of our two countries in this area. “We have discussed cooperation in space technologies, start-ups, cybersecurity. Israel has many advanced cyber technologies that are used in the automotive industry and in software applications. Medicine is another important area of cooperation. We have opened discussions about many areas. I hope that that they will lead to the signing of agreements in Poland,” noted Waszczykowski.

Other subjects were also discussed. “We have talked about youth, tourism, agriculture, terrorist threats, cybersecurity, e-health, and car technologies,” listed Prime Minister Benjamin Netanyahu, who observed that the meeting between members of both cabinets allowed them, first of all, to get to know each other. Prime Minister Szydło declared Poland’s willingness to develop cooperation between the two countries that will encourage Israeli youth to go to Poland not only to visit historical places. This was the topic discussed by Minister of Sport and Tourism Witold Bańka with his counterpart in the Israeli government.

Closer military cooperation was also discussed during the consultations. This was the focus of talks between National Defence Minister Antoni Macierewicz and the chief of Israeli MoD Avigdor Lieberman. Poland is interested in acquiring unmanned aerial vehicles (UAV) from Israel. “We have decided to set up a joint working group that will discuss the details of defence contracts in the near future. We are very much interested in the transfer of state-of-the-art technologies to Poland which could be applied to products that Poland will manufacture and later resell on third markets,” said MoD head Antoni Macierewicz.

The consultations led to the signing of one agreement concerning social insurance. The Minister of Family, Labour, and Social Policy Elżbieta Rafalska explained that the agreement will guarantee harmonious cooperation between the Israeli and Polish social insurance systems, which are different. “This is a very important agreement for Polish and Israeli families that implements three principles: equal treatment, funds transfers and the principle of aggregating periods of employment,” said Minister Rafalska. It is about aggregating employment periods for old-age or disability pension entitlements, or for other benefits like maternity benefits or compensation for accidents at work. Rafalska said that the agreement does not cover “500+” benefits or periods of illness. The agreement will enter into force once it is ratified.

At the close of the intergovernmental consultations, the prime ministers of the two countries made references to historical issues. Prime Minister Netanyahu stated that “3 million Polish Jews were murdered by German Nazis and that Poland also suffered horribly.” The chief of Israeli government said he appreciated the fact that Poland “has taken a strong position against antisemitism manifested in different parts of Europe.” Prime Minister Szydło declared “we are determined to fight against all forms of antisemitism, because it breeds nothing but evil.”

Szydło went on to say that historical truth has to be defended and that people should be reminded of who the executioner and who the victim was. The Polish and Jewish people were the victims. Those who built German Nazi extermination camps wanted to annihilate both Poles and Jews. They failed because of the determination and the goodwill of many brave people,” said the prime minister. Szydło also met with Polish men and women religious who work in the Holy Land. She also visited the Yad Vashem Institute.