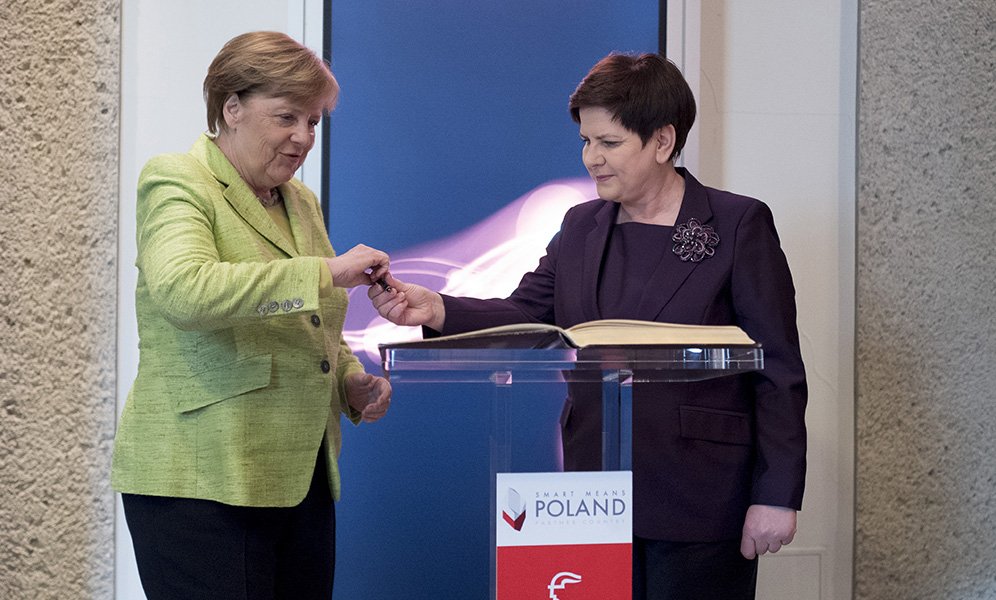 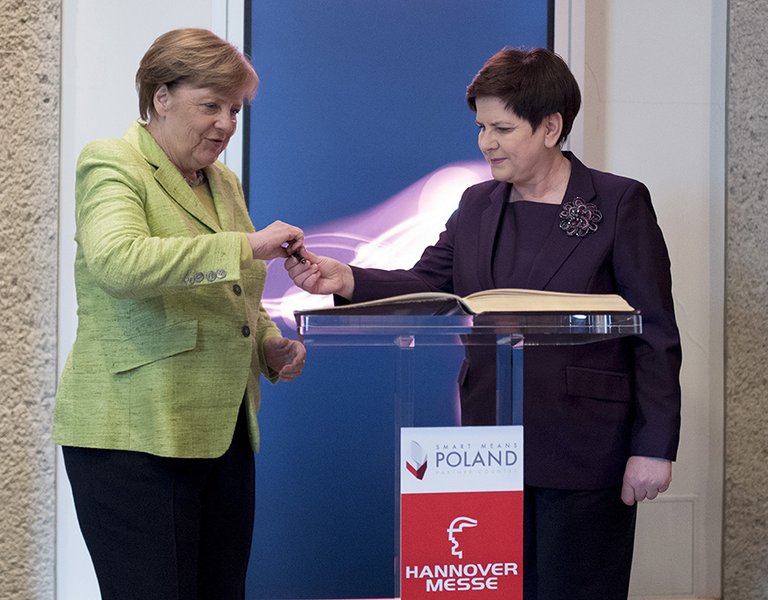 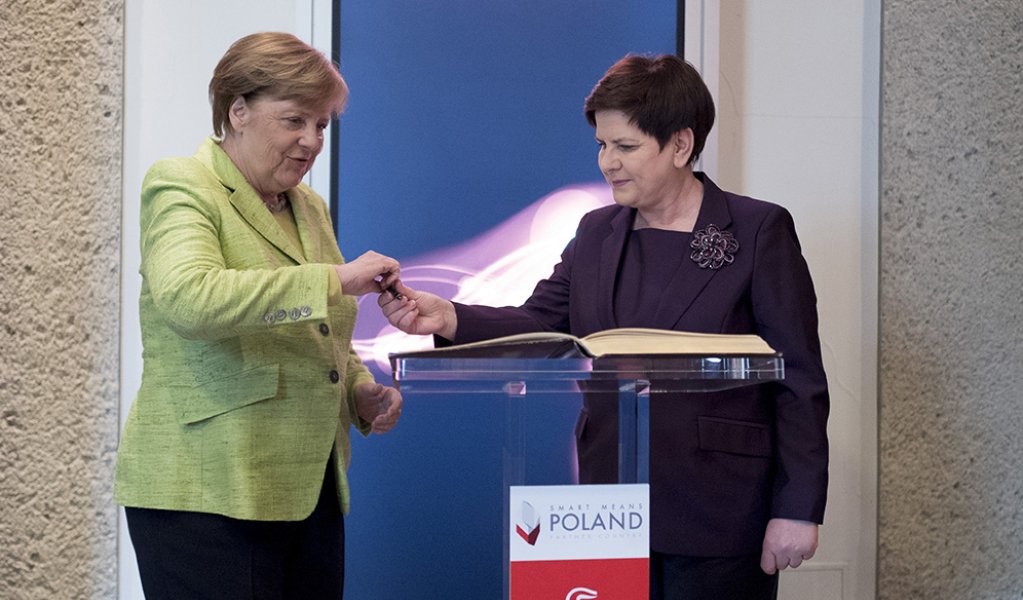 “For every invention and development, there is a person behind it. Progress is made because of an individual's visions,” Szydło said at the opening of the fair on Sunday.

“The Poland you'll see at [Hannover] is a young Poland with new and innovative ideas,” Szydło added. "One of the primary goals of my government is to enhance innovation."

“We hope that fruitful contacts with German companies will strengthen our economic relations,” Szydło added.

“Today Poland is a safe and rapidly developing country”.

The fair, held this year for the 17th time, will “propel the German-Polish economic relationship”, said Merkel.

Over 200 Polish companies take part in this year's fair, which runs until 28 April.