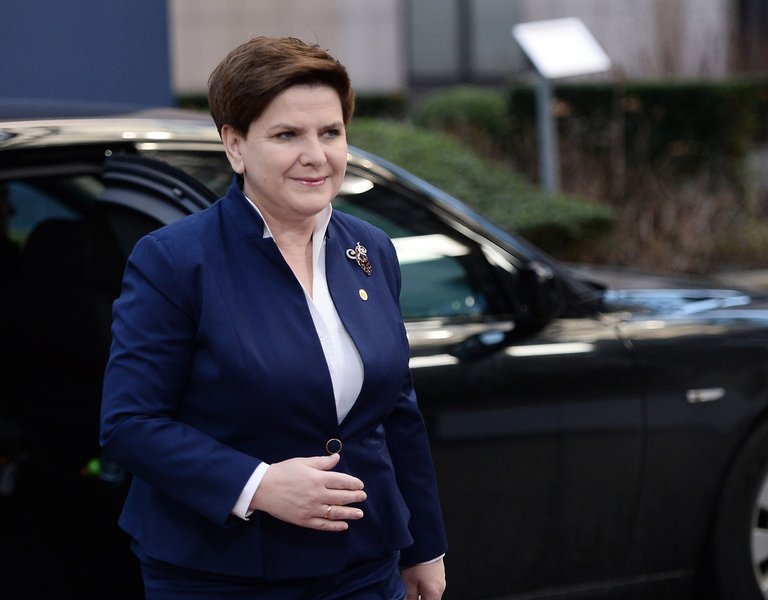 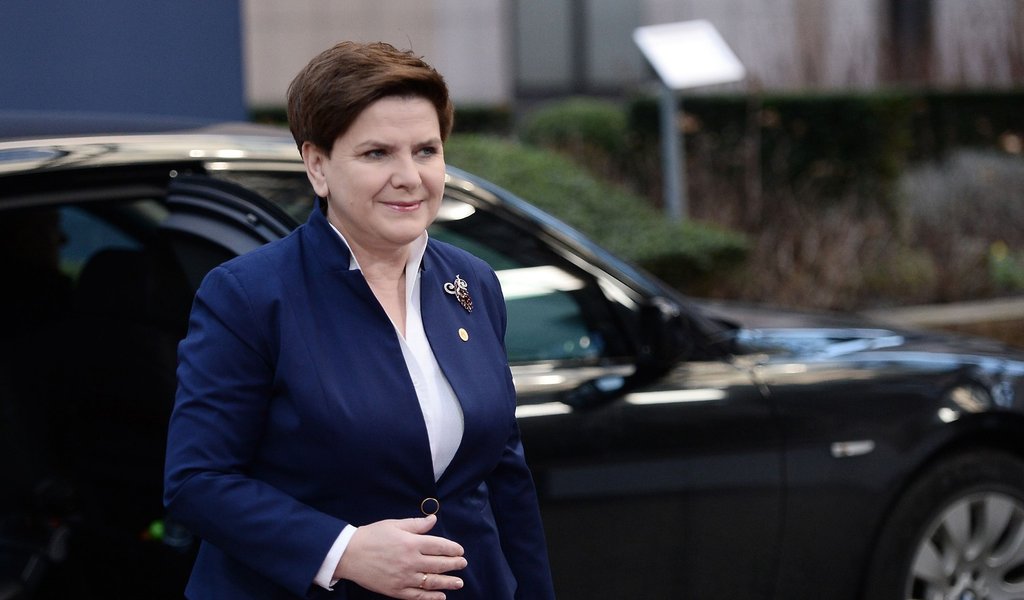 Polish Prime Minister Beata Szydło has hailed a Brussels summit deal designed to persuade Britain to stay in the EU as “good news for Europe,” even though some benefits for Poles living abroad are set to be reduced. - thenews.pl

“Today’s agreement is good news for Europe. We have taken care of the interests of Poles receiving welfare payments in EU countries," Szydło wrote on Twitter late on Friday.

Initial reports indicated that a compromise has been reached in Brussels that will see the gradual reduction of payouts claimed in Britain by Poles and other immigrants from EU states for children left back in their home countries.