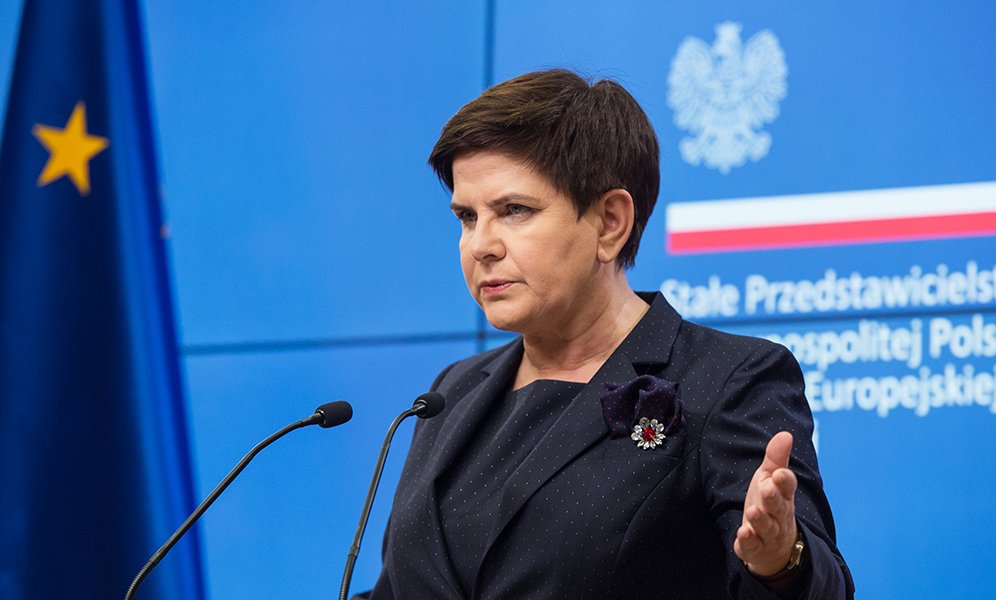 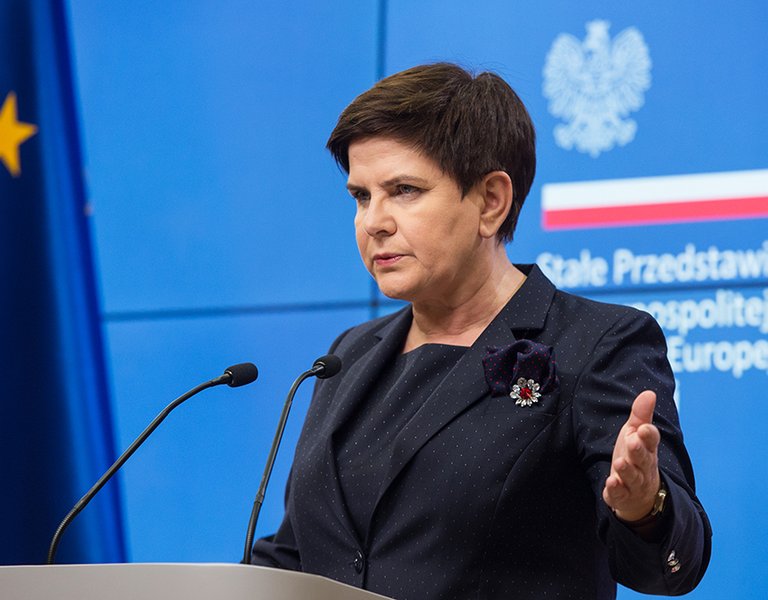 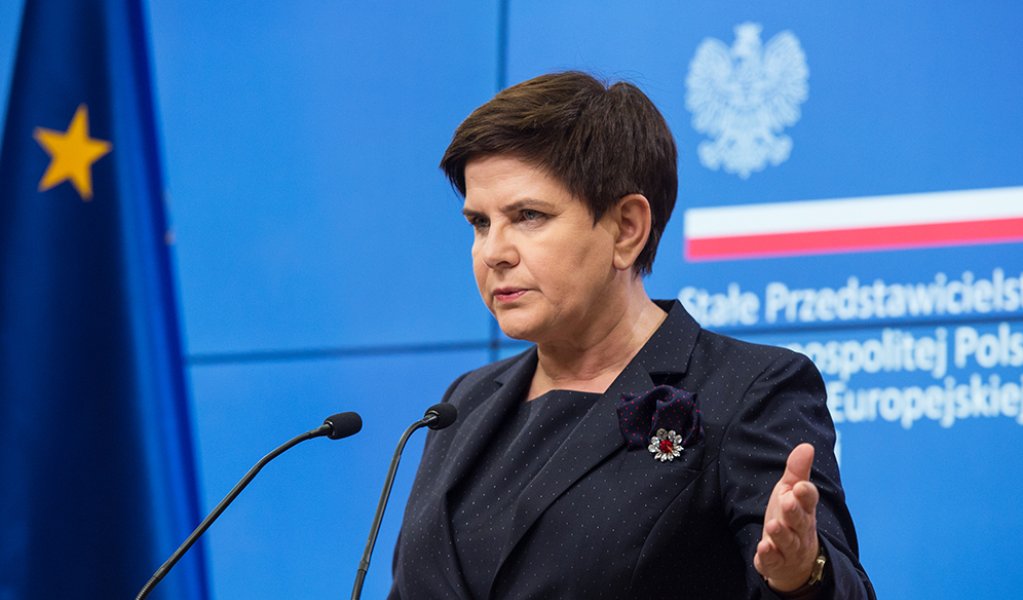 European Union leaders meeting in Brussels have agreed on solutions to some of the bloc’s pressing problems, but some issues such as the migration crisis and rules for “posted workers” require further discussion, Poland’s prime minister said on Friday.

She was speaking in Brussels after a two-day EU summit that discussed issues including an ongoing migration crisis in Europe and proposed changes to European Union rules governing so-called posted workers.

Szydło said: "It is possible to say that we have already agreed on and sorted out some things, but there are still some serious issues such as the migration crisis, the posted workers directive, climate issues and day-to-day business that still require reflection, discussion, and consensus building.”

Szydło also told reporters that the EU must "develop a new, effective migration policy that will safeguard European countries and create no threats."

Polish officials have opposed changes to European Union rules on posted workers that have been urged by politicians including French President Emmanuel Macron. Under the proposals, companies across the EU would be required to pay "posted" and local workers the same wages.

Poland has said this would hit its transport industry, making its hauliers lose their edge in western European markets.

Szydło has previously said that Warsaw would not bend to EU pressure over migration policy because this would pose a risk to Poland’s security.