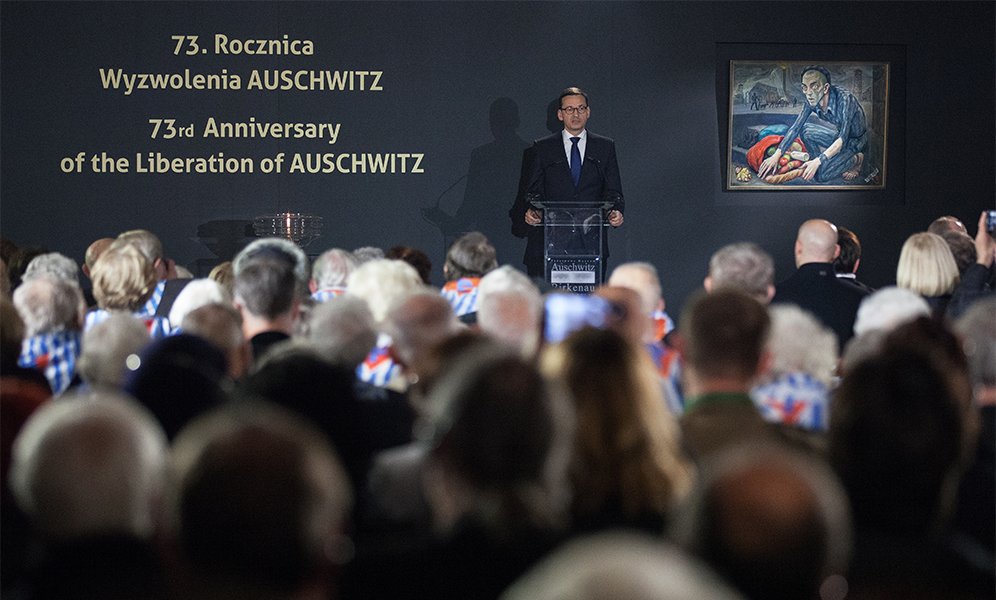 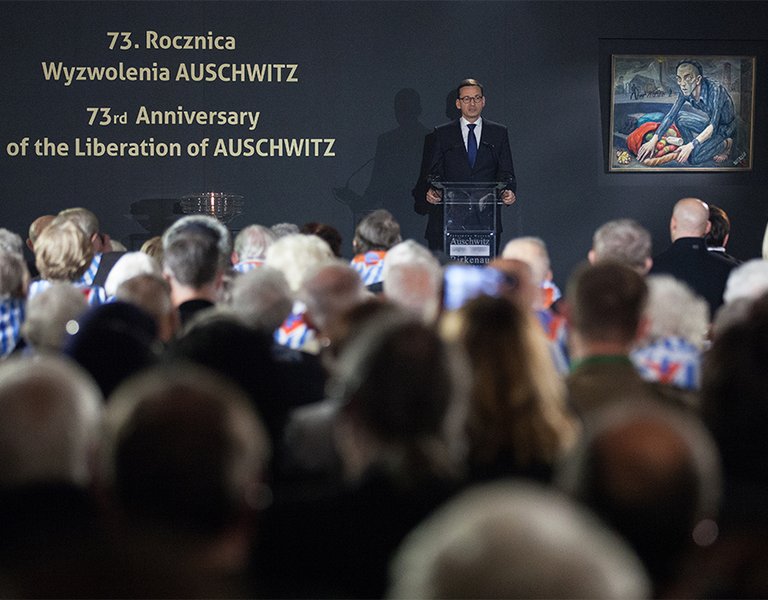 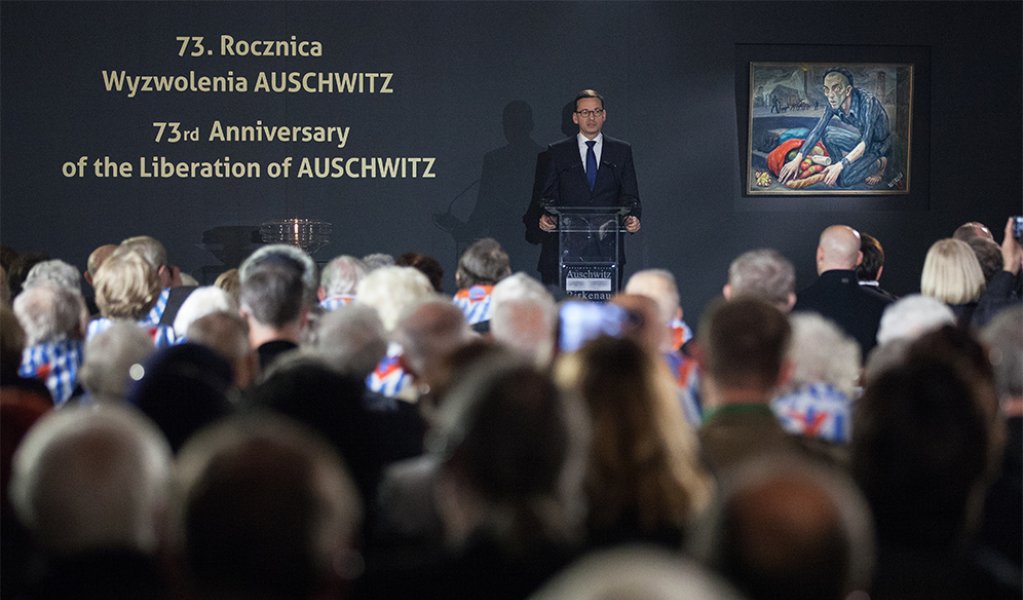 We are open to dialogue, we want to discuss and research historical truth, PM Mateusz Morawiecki told PAP as he described his Sunday-evening phone conversation with Israeli PM Benjamin Netanyahu.

"I also pointed out that unlike in the Western European countries occupied by Nazi Germany during World War II - where those who helped Jews risked having to pay fines or imprisonment - in occupied Poland such acts were punished with the death sentence handed out not only to those who helped Jews, but to their whole families," the prime minister stressed.

PM Morawiecki recalled a joint statement made by Poland and Israel, in which the sides stressed that the use of the phrase "Polish death camp" was unacceptable. A legal consequence of this stance was Friday's acceptance by the lower house of the Polish parliament of a draft law that envisaged fines or prison sentences of up to three years for those who deliberately propagate the phrase "Polish death camps".

"In my conversation with PM Netanyahu I pointed out that Israeli law applies similar provisions to those who deny or undermine the truth about crimes committed against the Jewish nation. PM Netanyahu agreed that the 'Polish death camps' phrase was harmful and inappropriate," Morawiecki reported.

"I informed him that the recent amendment was not aimed to block scientific or academic research," the prime minister went on to say. "At the same time I pointed out that dialogue between our countries cannot be related to sovereign decisions made by the Polish parliament," he added.

"During the conversation, PM Netanyahu suggested that Poland and Israel should set up teams consisting of several experts to foster dialogue between both countries," PM Morawiecki said. 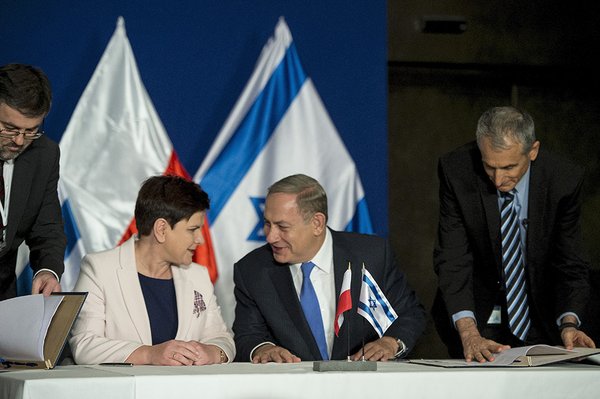 Joint statement of Poland and Israel published on November 22nd 2016:

Both Governments firmly oppose any form of discrimination on racial grounds and anti-Semitism, as well as any attempts at distorting the history of the Jewish or Polish peoples by denying or diminishing the victimhood of the Jews during the Holocaust, or using the erroneous terms of memory such as “Polish death camps.”